Crash is back and better than ever in up to 4k resolution and with remastered sound. While the core spinning and running mechanics remain largely unchanged, Vicarious Visions, the team behind Skylanders, has added several new features across all three games, including unified checkpoints, manual and automatic save systems, and time trials. Vehicular mechanics, such as Crash's motorcycle and polar bear companion, take center stage in the new trailer, showing off some of the most exciting levels with revamped graphics.

In an interview with Gamereactor.tv last year, European PlayStation boss Jim Ryan was prompted about this remaster possibly signaling the coming of new Crash titles, responding "Well, we've gotta keep you guys hoping for stuff that's going to come in the future. We've got to tease you a little bit." With other PlayStation series such as Ratchet & Clank and Sly Cooper generating recent titles, the publicity surrounding the Crash Bandicoot N. Sane Trilogy could mean new Crash games to come.

The trilogy includes remasters of Crash Bandicoot, Crash Bandicoot 2: Cortex Strikes Back, and Crash: Warped. It spins into stores later this month on June 30 for PlayStation 4. 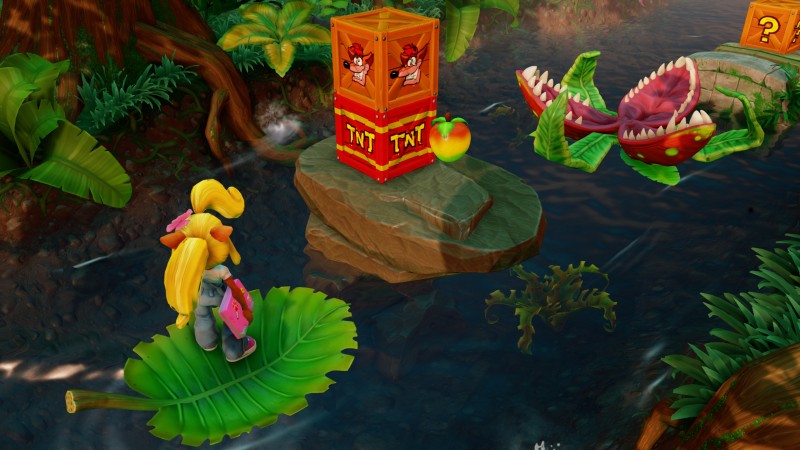 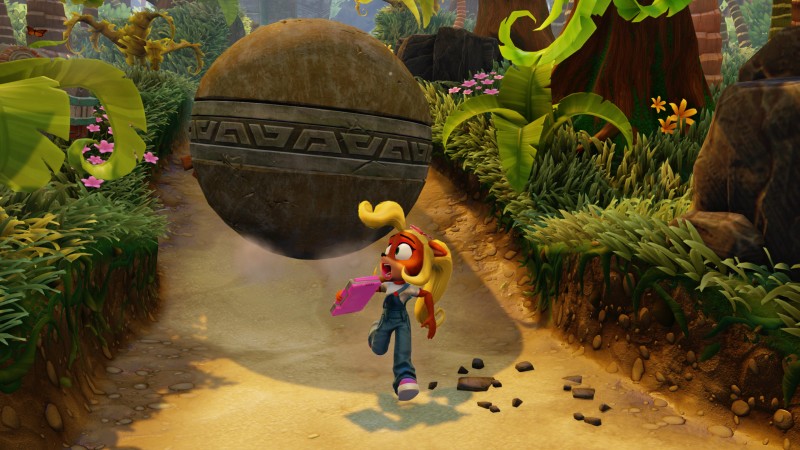 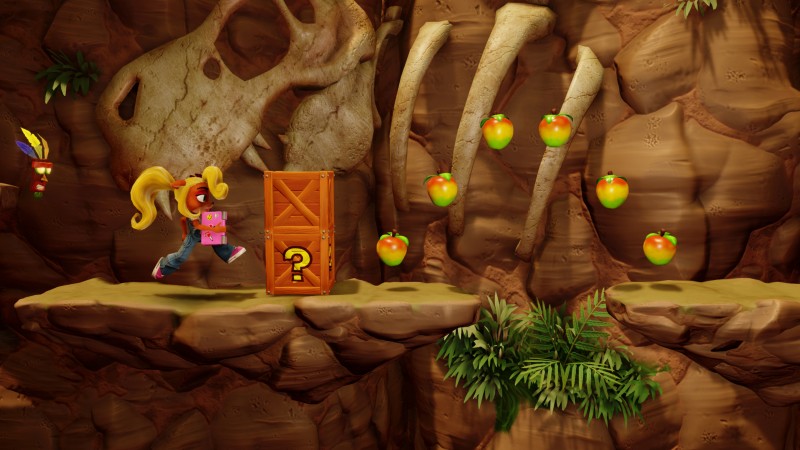 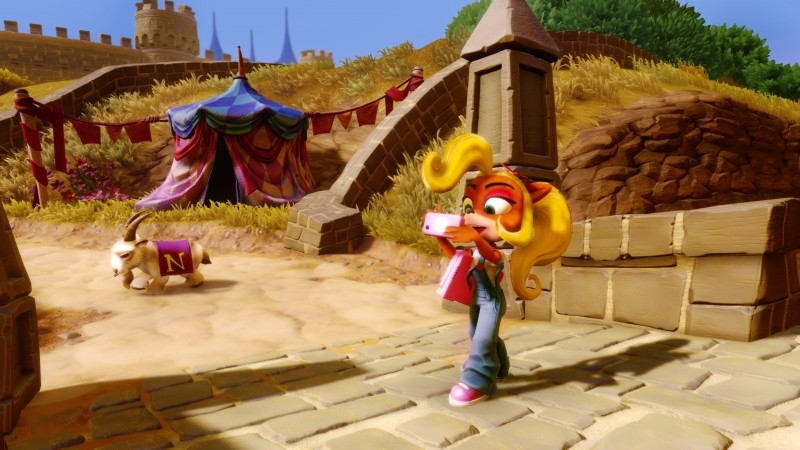 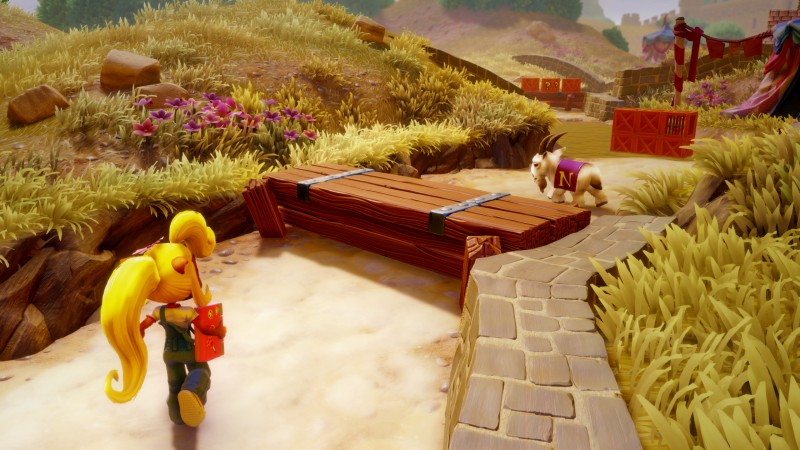 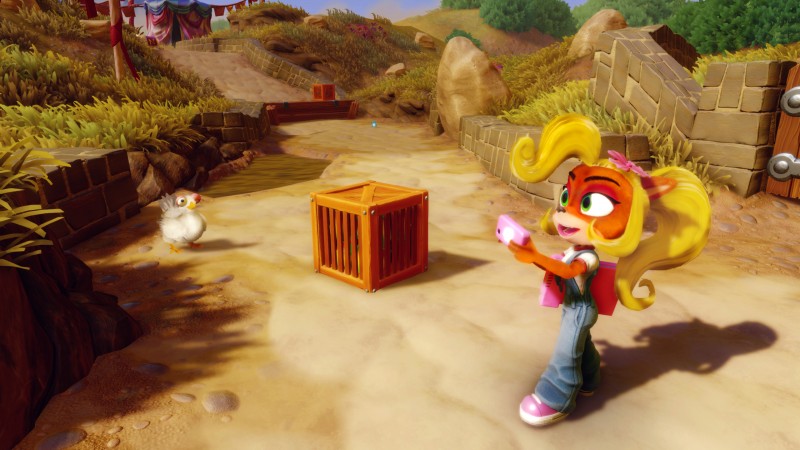 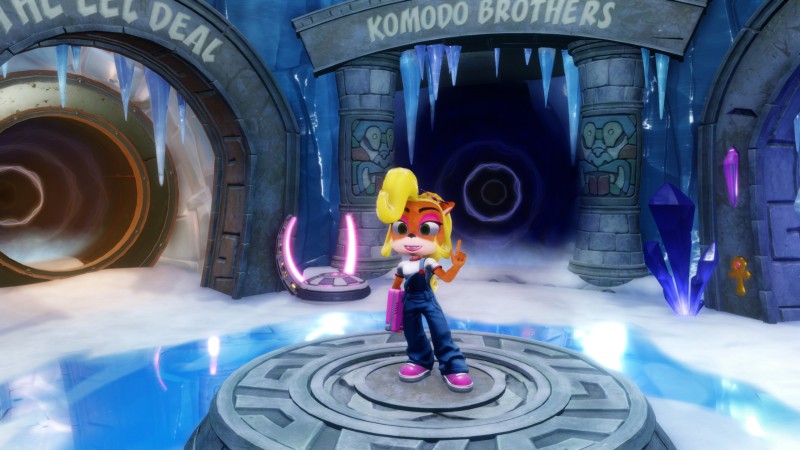 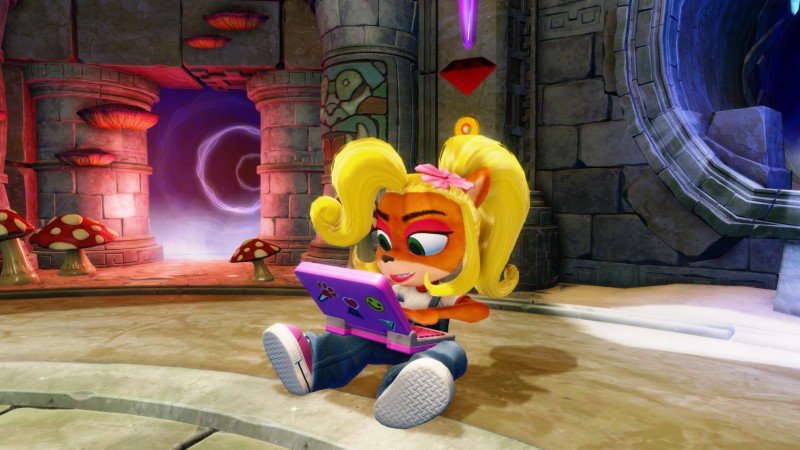 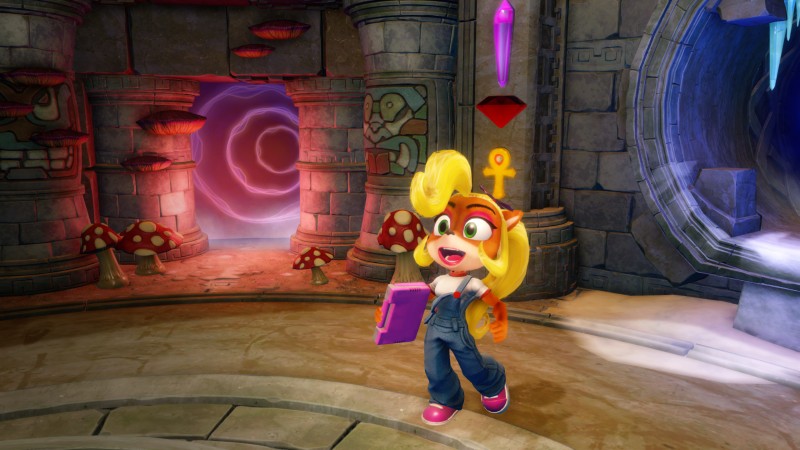 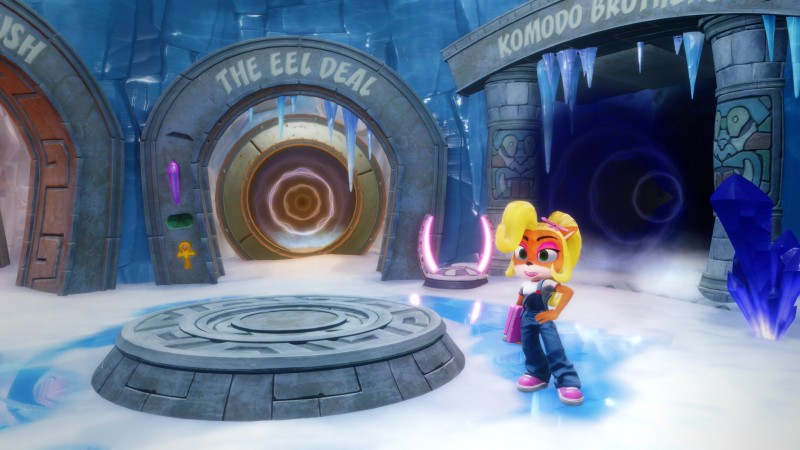 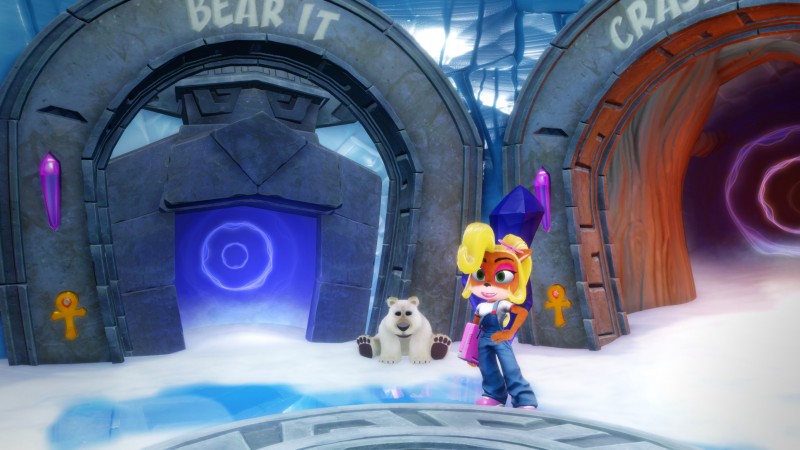 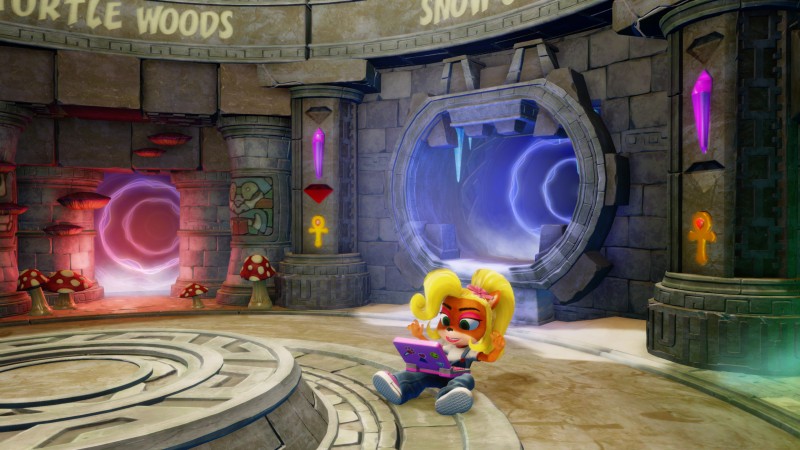 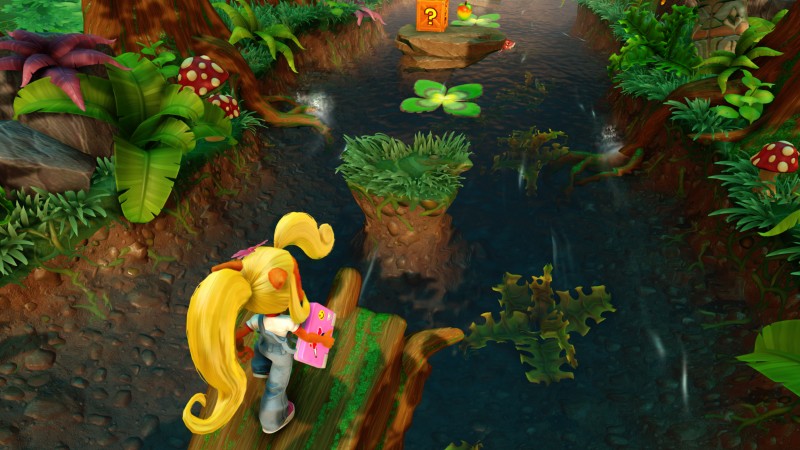 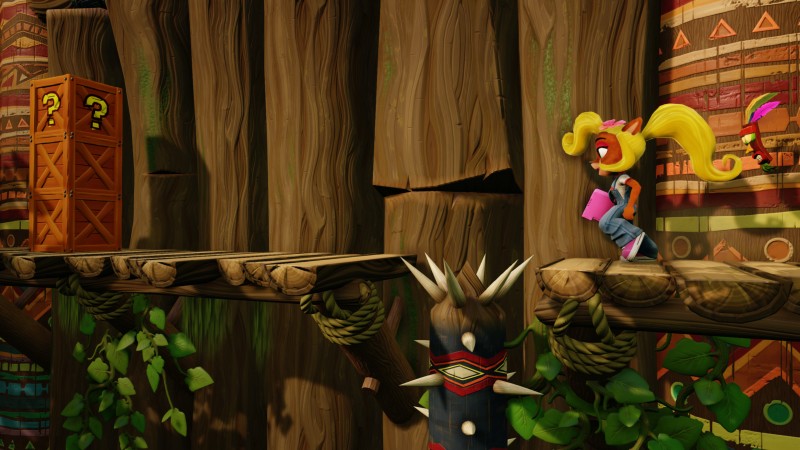 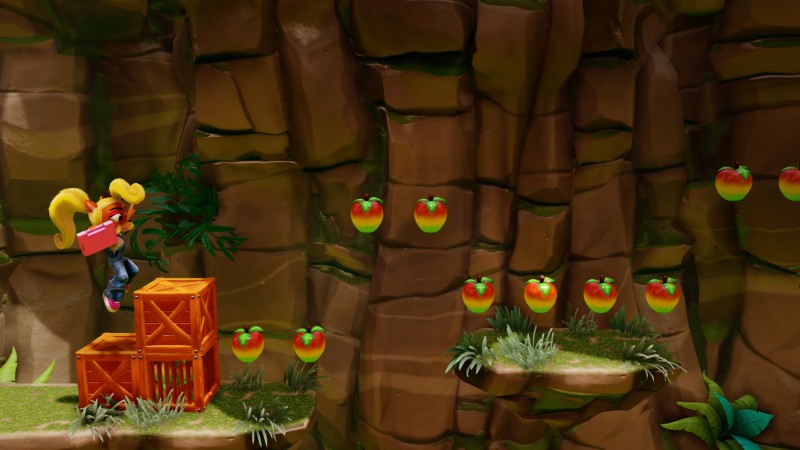 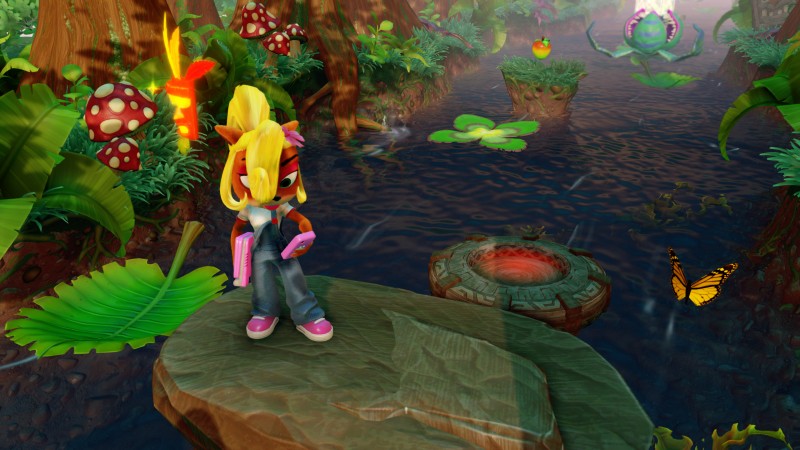 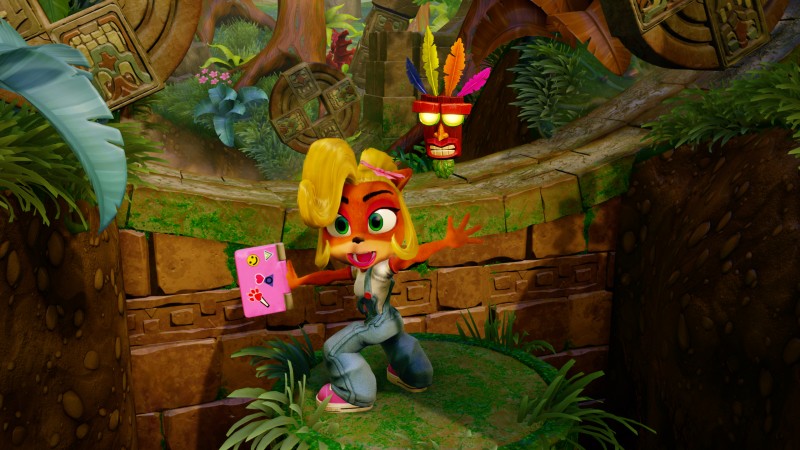