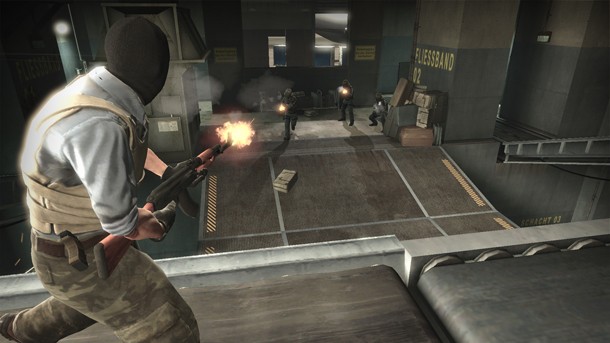 Remember how awesome Counter-Strike used to be? If Valve has its way, you'll remember again soon!

The first batch of screens and official trailer for the upcoming Counter-Strike: Global Offensive pays homage to the past of the game that was once the king of multiplayer shooters while simultaneously showcasing the major upgrades present in this game. More maps? You got it. Visual upgrades to maps you already love? Bam! New game modes and weapons? Valve and developer Hidden Path Entertainment totally have you covered.

Watch the trailer below, enjoy the screens, and watch for more impressions of Global Offensive as we move toward its planned 2012 release.