Running hurriedly through the Sony booth between appointments over the course of E3, one particular game kept catching my eye. Contrast's striking art aesthetic, which marries the vaudeville aesthetic of the 1920s with elements of film noir, is tough to miss. At PAX Prime I finally had a chance to check it out for myself.

The first title from Compulsion Games, Contrast is inspired partially by Guillermo Del Torro's turbulent and fantastical film Pan's Labyrinth. The story follows a young girl named Didi, whose parents are going through a rough patch. To cope with the troubling circumstances, she has made an imaginary friend named Dawn. Players assume the role of this magical acrobat, who can effortlessly switch between the vibrant real world and its shadow counterpart to solve puzzles that allow Didi to continue her adventure to find her absentee father.

I first played through the E3 demo, which you can read about here, but afterward Compulsion Games studio head Guillaume Provost treated me to a new segment of the game that shows off some of the more advanced puzzle mechanics. At this point in the second act, Didi is looking for her father in the failed circus he set up with money from her mother, Kat. This particular sequence takes place in a theme park pirate ship. Dawn needs to reach an elevated platform to open the gate for Didi, and all I have to use is a box that is much too short to do the trick with the way the ship is designed. Examining my options, I have two potential avenues. I could place the box immediately in front of the light source, which casts a large enough shadow in the wall that would allow me to reach the platform, or I could take the box with me into the shadow realm to put it right up against the wall I need to vault. I choose the first course of action, switching into the shadow realm with a tap of the right trigger, climbing the box outline, jumping toward the platform, and switching back to reality in time to grab the ledge.

The second room presents another box challenge. I need to place three boxes on three pressure sensitive floor panels to open the gates ahead. One of the boxes is sitting right next to the panel - simple. The second box is on an elevated platform I can only reach by spinning a the ship wheel, switching to the shadow realm, and riding the wheel's shadow up to the balcony. Once I have that box I ride the ship wheel to the far side of the room to deposit it on the second pressure sensitive plate. Looking around the room, I don't see another box to use. Suddenly I remember that I can grab the box from the first room, which does the trick after I switch to the shadow realm to sneak it into a room I couldn't otherwise access.

As a fan of puzzle/platformers like Limbo and Braid, Contrast is right up my alley. The stylish art aesthetic, compelling story, and clever puzzle mechanics have this game headed in the right direction, and I can't wait to play more when it comes to PlayStation 4, PlayStation 3, Xbox 360, and PC on November 15. 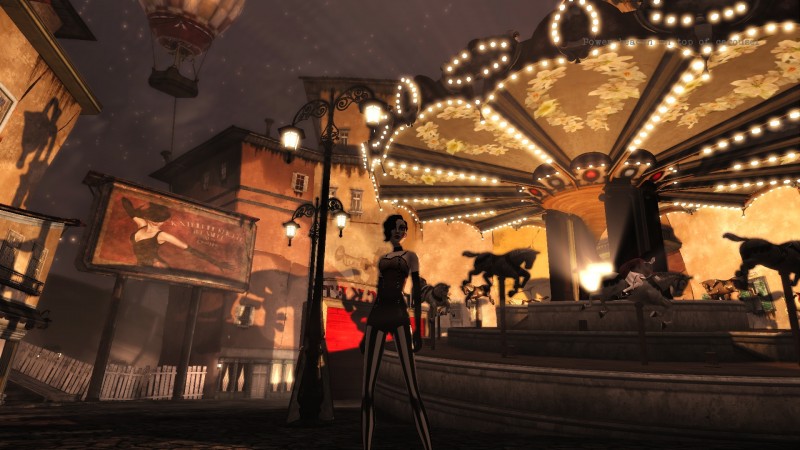 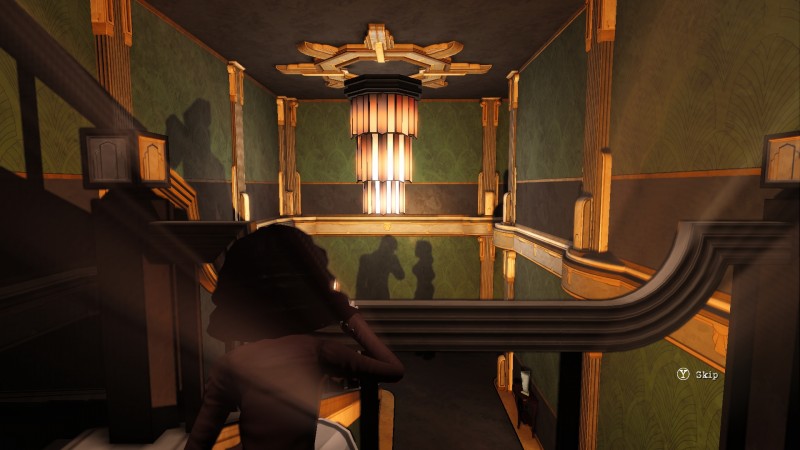 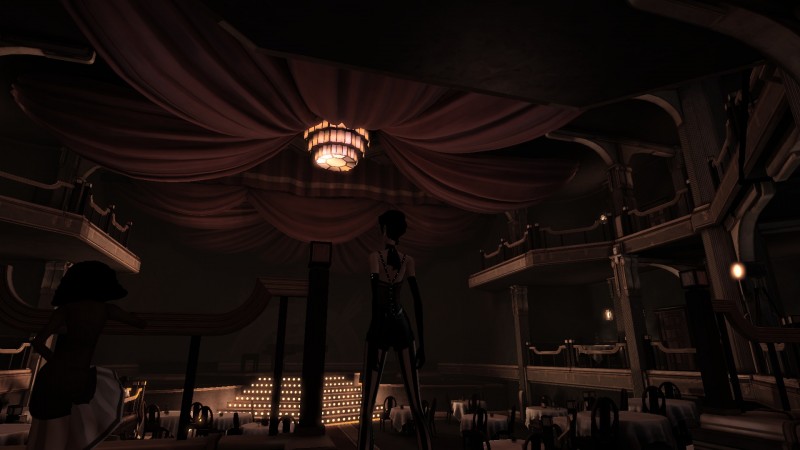 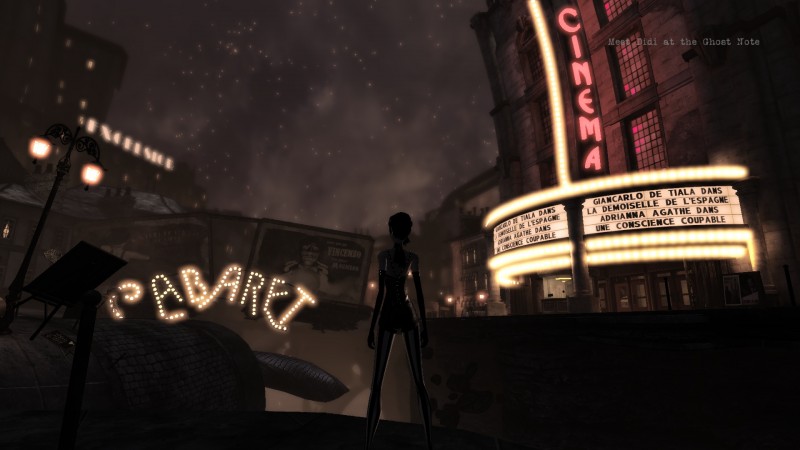 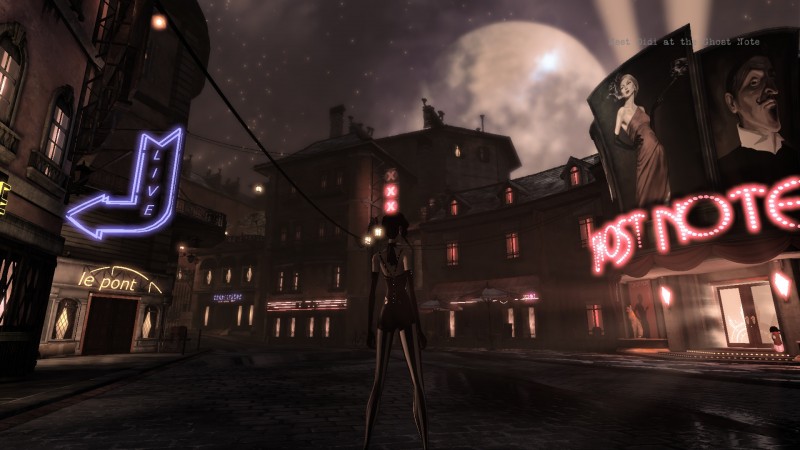