This just-announced title channels an Art Deco vibe from the last century while it intrigues us with what appear to be animated shadows that the player can interact and merge with.

Contrast, from independent Montreal studio Compulsion Games, challenges players to solve its puzzles by jumping between the physical three-dimensional world and the shadows themselves. The story, which we don't know much about yet, is being teased as an exploration of memories that don't belong to the protagonist.

The gameplay looks not dissimilar to last year's Lost in Shadow for Wii, though Contrast appears to take place partially in 3D environments as opposed to that title's strict 2D perspective. Regardless, this trailer has enough going on that I'll keep at least half an eye on the game. Contrast is being developed with all HD platforms in mind, though it doesn't have a publisher quite yet, so formal platform announcements will have to wait. 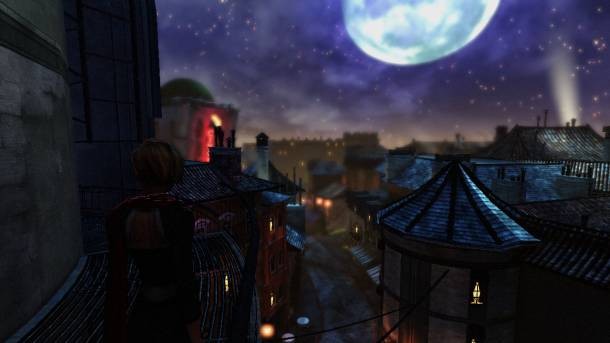 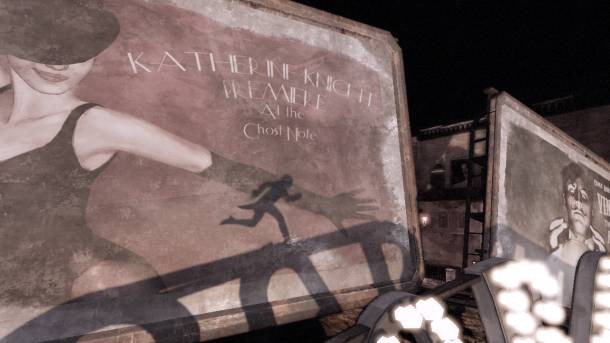 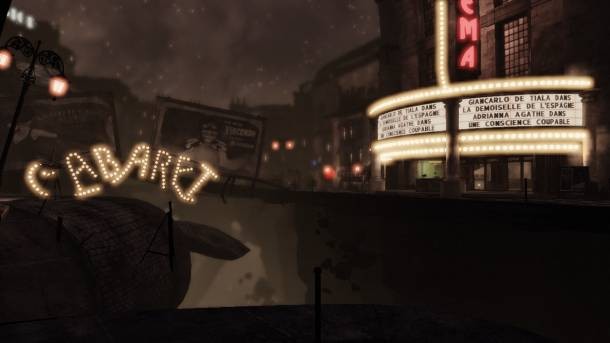 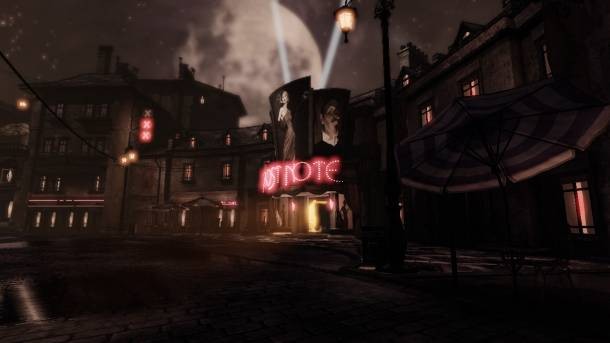 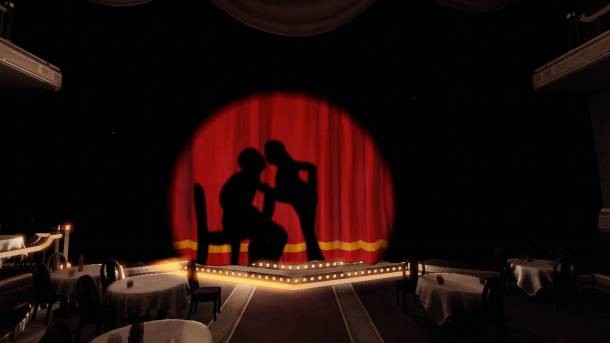