Stars like Nathan Fillion, Joss Whedon, Alan Tudyk, and Felicia Day are uniting once again, but this time in a mobile video game.

Con Man: The Game is based off the Comic Con-HQ show featuring Alan Tudyk as Wray Nerely, a man who starred in the beloved sci-fi show that ended too soon (an obvious spoof off Firefly), and now he tours the con circuit. Tudyk and Fillion ran a successful crowdfunding campaign on Indiegogo to create the series, asking for $425,000. The campaign ended up receiving $3 million, making it the highest crowdfunded web show to date. Con Man: The Game became a reality when the campaign reached the $3 million tier. Now the game is free-to-play on iOS and Google Play.

In the simulation game, you run your own con, building booths and hiring celebs to help you out, such as Joss Whedon as the janitor and Kevin Smith as security. Oh, and there's alien invasions happening every so often.

To get an idea for the game, check out the trailer and screens below.

The second season of Con Man hits later this fall. 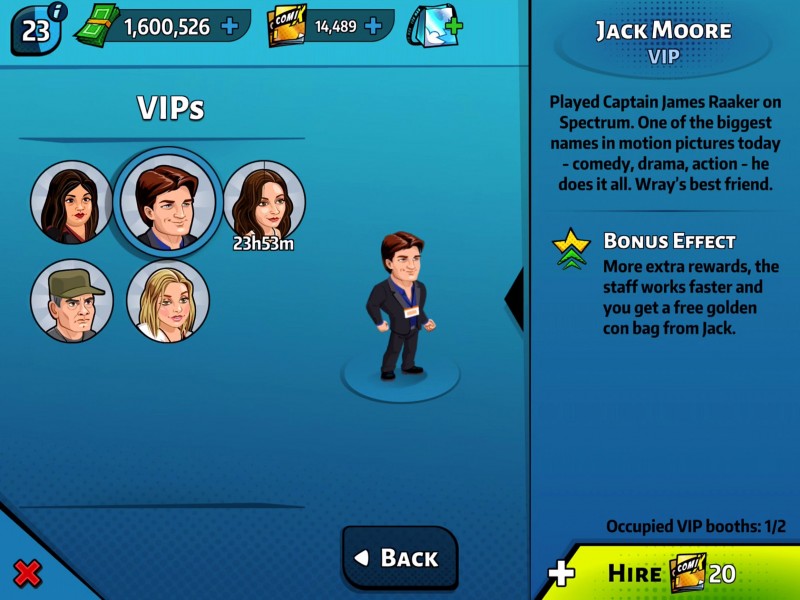 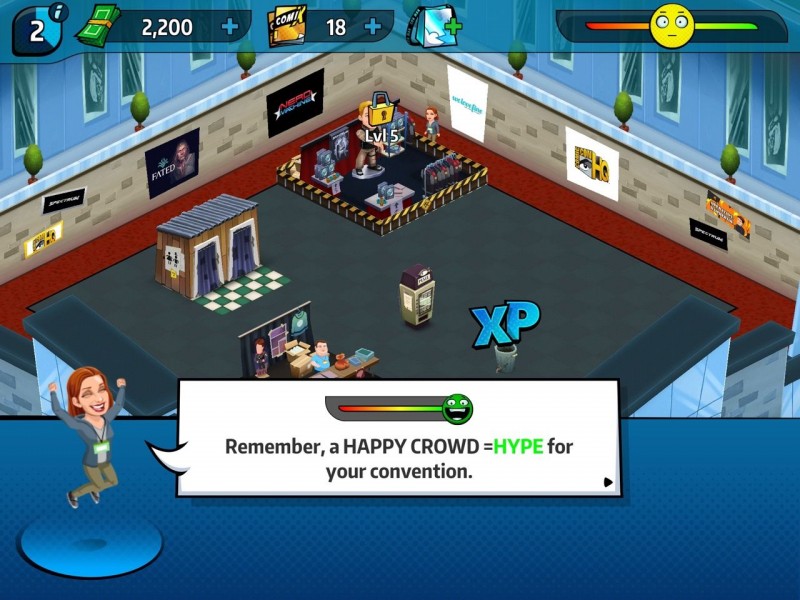 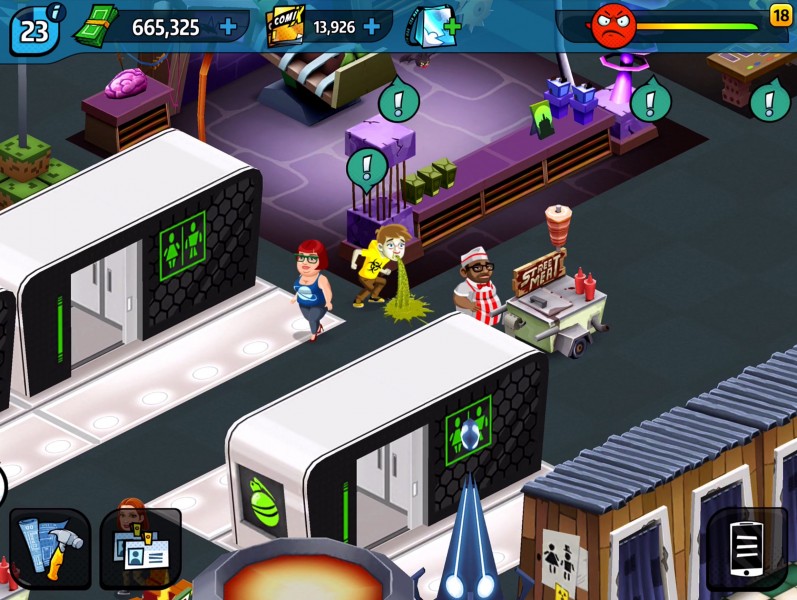 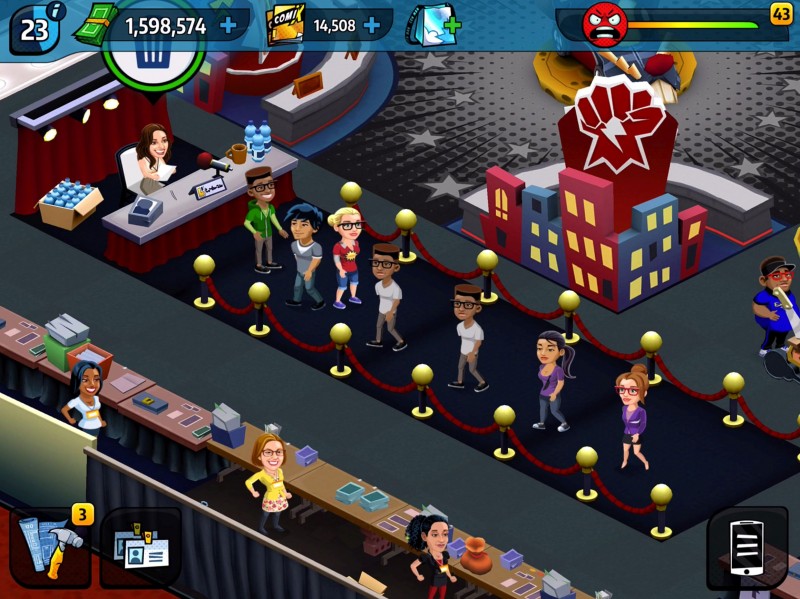 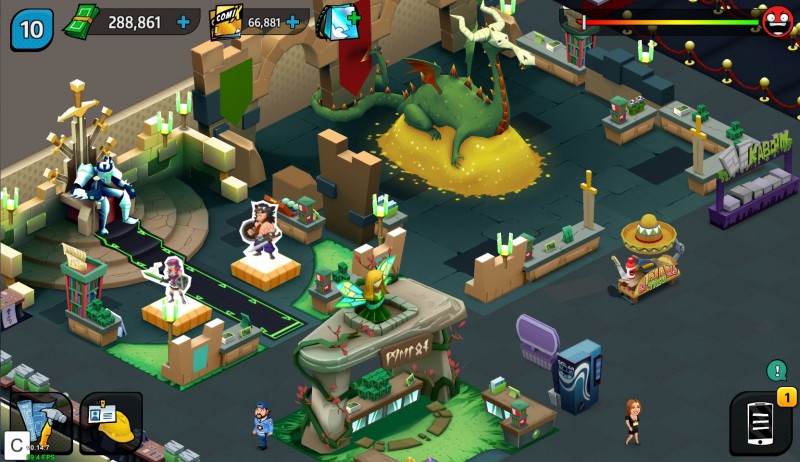 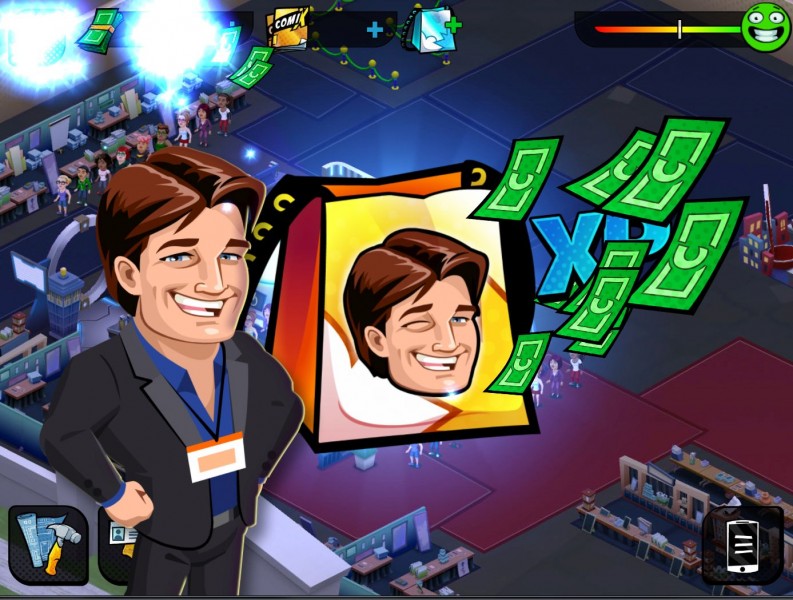 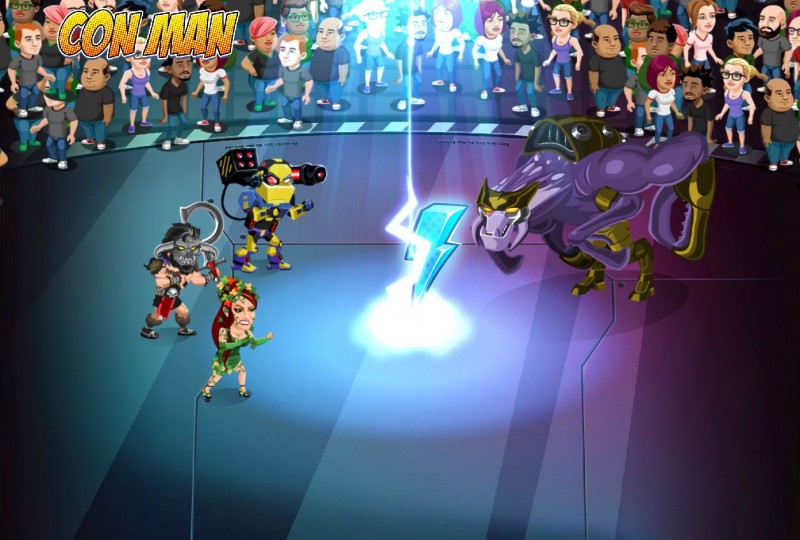