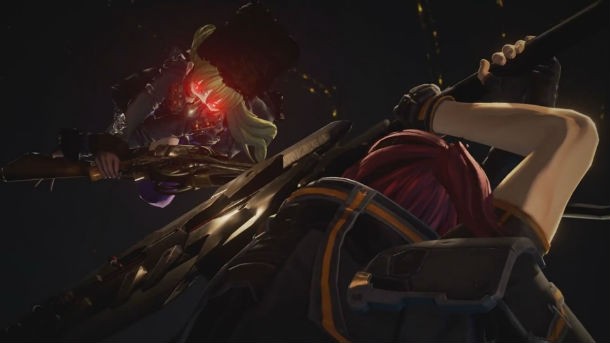 The latest trailer makes this clear, as gameplay segments are intercut between scenes thick with dialogue and anime camera angles, which is something Dark Souls tended to lack. Though the trailer is in Japanese, you can get a vague sense of the story Code Vein has to tell by watching the trailer below. 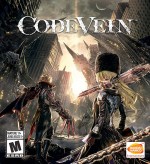