Clandestine: Anomaly Lets You Call In An Airstrike On Your Neighbor's Yapping Dog
by Mike Futter on Jun 03, 2015 at 09:07 AM A number of game and app companies have experimented with augmented reality. ZenFri is the latest, with the upcoming Clandestine: Anomaly, a science fiction adventure that makes use of a phone or tablet for storytelling.

In addition to using your iPhone or iPad's camera and screen, Clandestine: Anomaly uses geolocation for some of its gameplay. The gameplay is described as "seek and destroy," and as you play more, you'll unlock more powerful weapons.

The story was co-written by Gears of War 2 scribe Joshua Ortega. The title also took grand prize at the GamAR 2013 Metaio Developer Competition.

The game is coming out on June 23. You can check out a teaser trailer above and screenshots below. 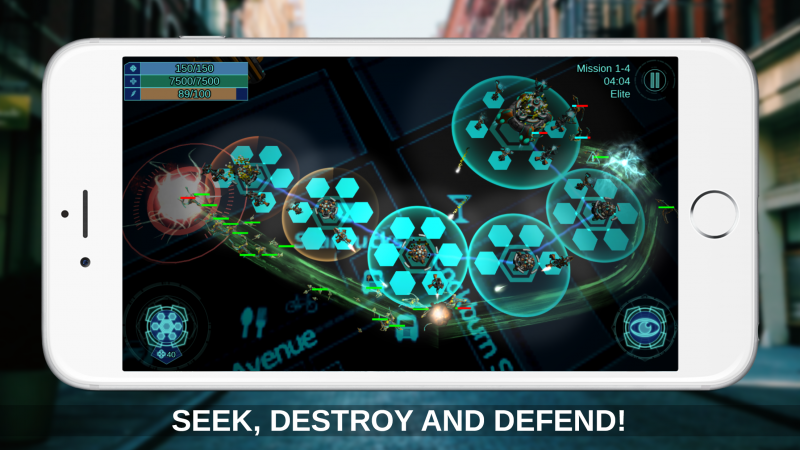 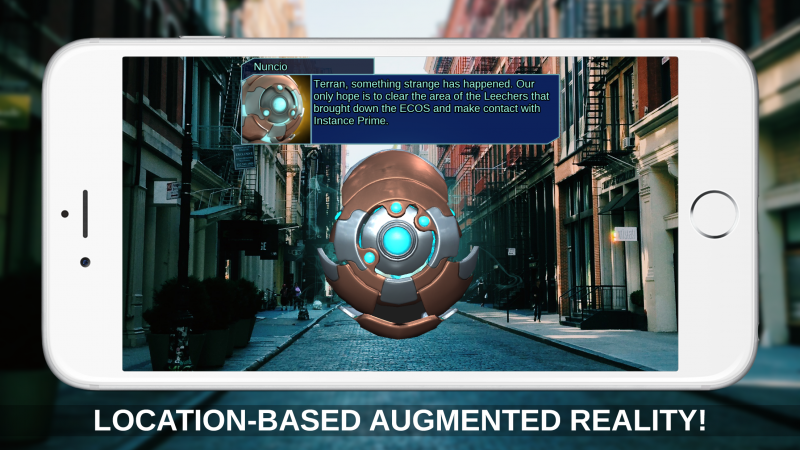 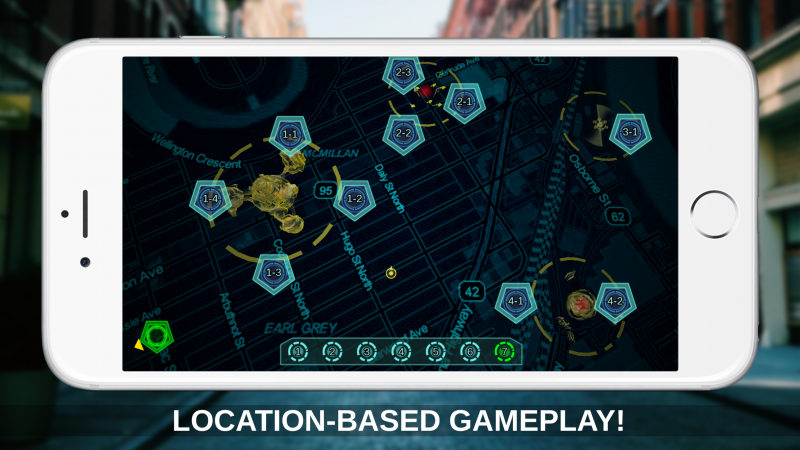 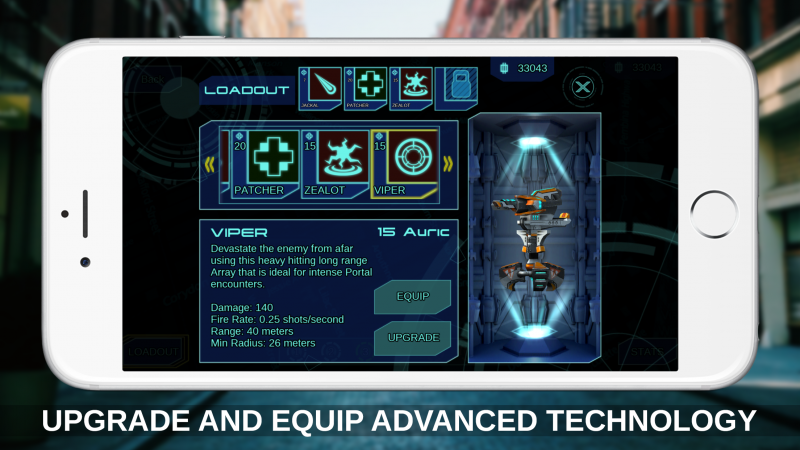 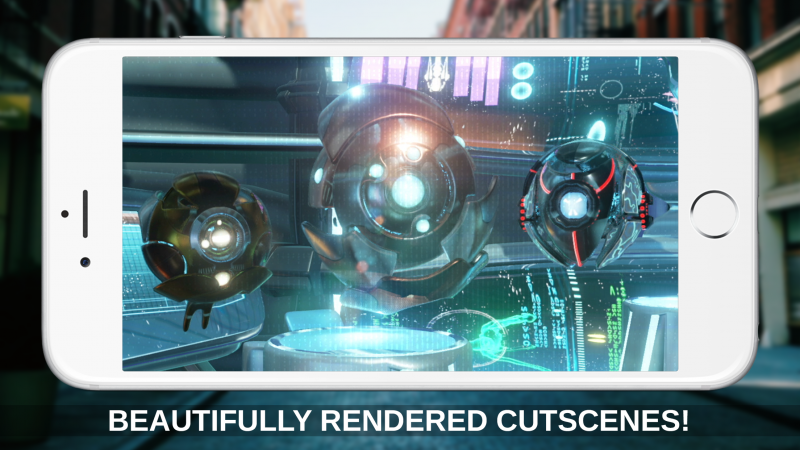