Blue Isle Studios, the people behind Slender: The Arrival and first-person adventure game Valley have revealed their next project, titled Citadel: Forged With Fire.

The the company's past efforts haven't met with mixed acclaim, Citadel has a few interesting hooks. At a glance, it looks quite a bit like an Elder Scrolls game, with the first-person exploration and RPG hooks of that series. However, Citadel lets you tame monsters instead of fighting them, use a broom to fly around the world, and construct (and destroy) castles of opposing houses online.

The game will be available on Steam through Early Access on July 26, though the game is also in development for Xbox One and PlayStation 4. You can watch the game's reveal trailer below. 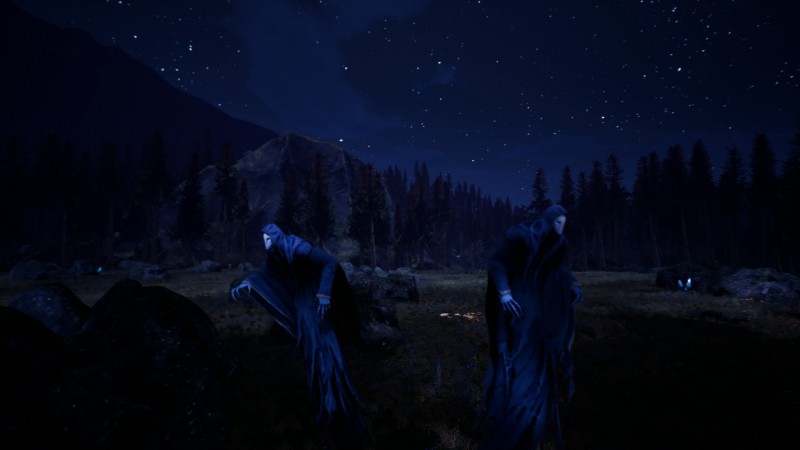 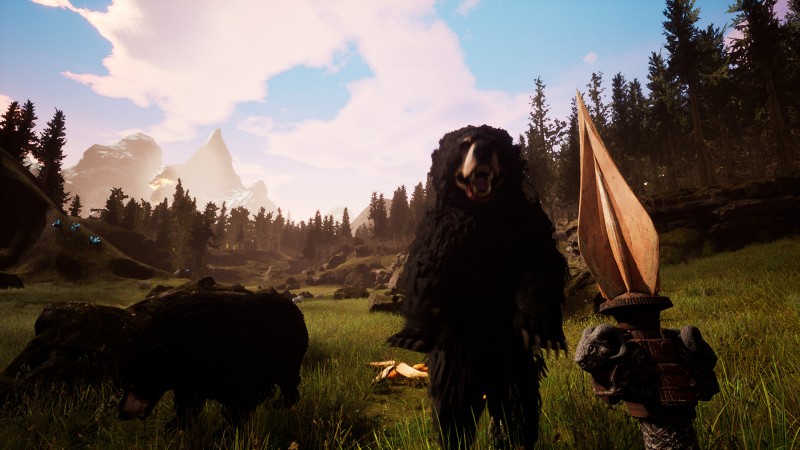 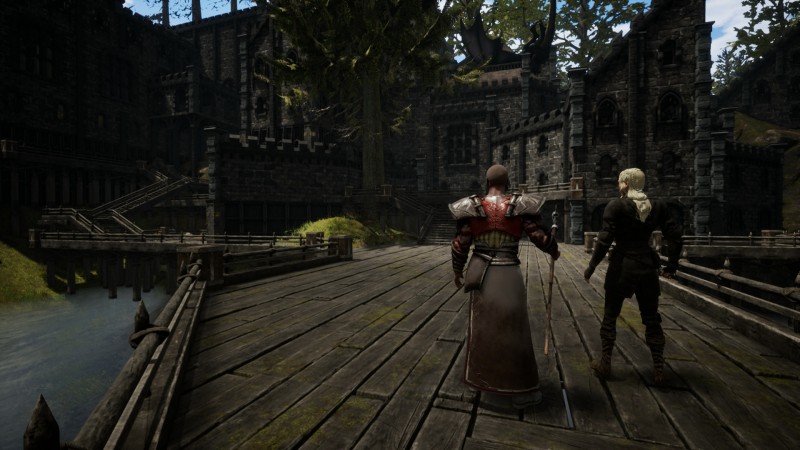 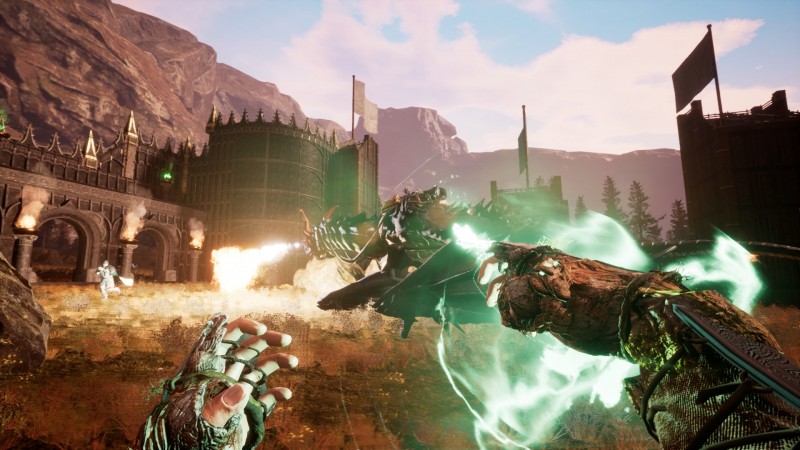 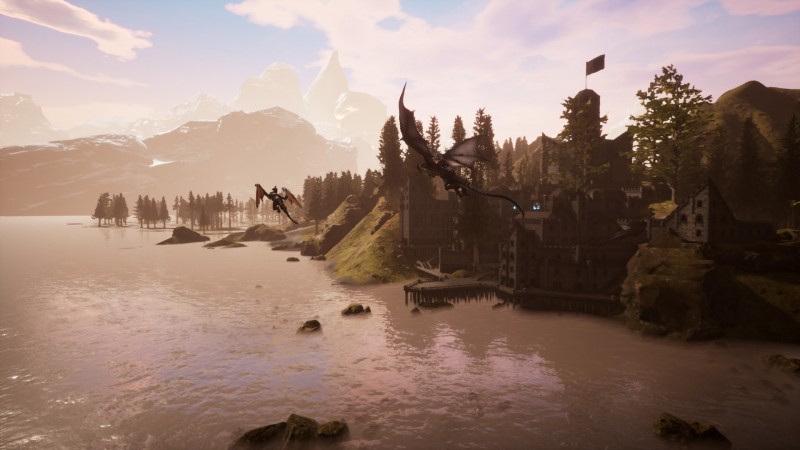 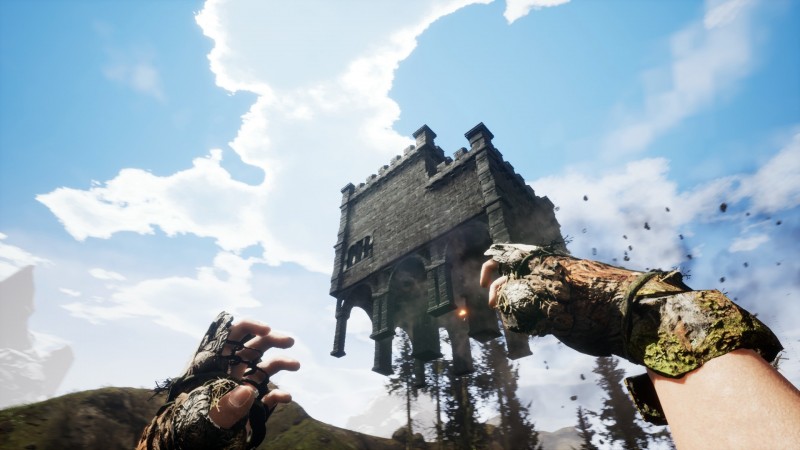 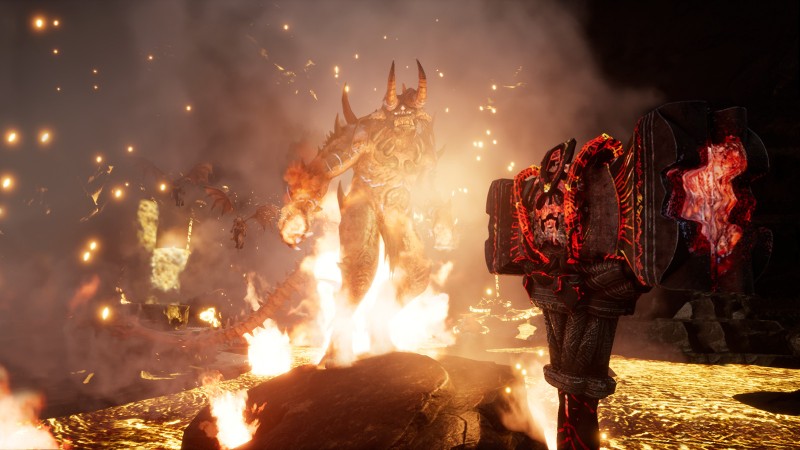 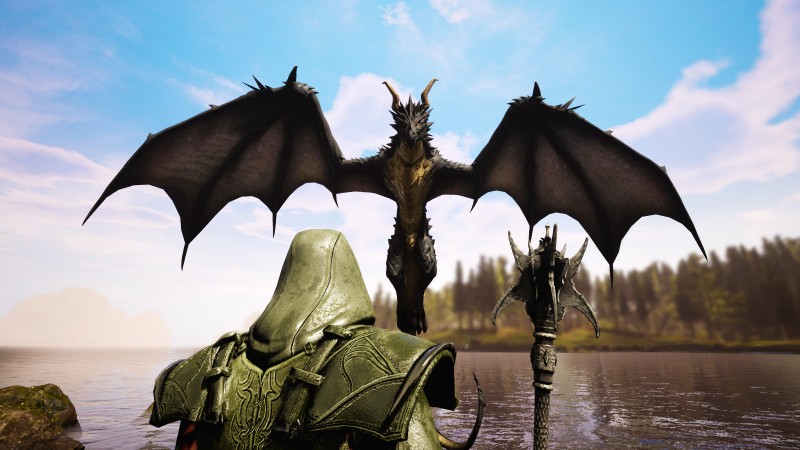