Today marks the 30th anniversary of the Chernobyl incident, a nuclear disaster that occurred in the city of Pripyat. It's widely regarded as the worst nuclear power plant accident in history. Polish developer The Farm 51 is marking the occasion by releasing an update on its interactive documentary dedicated to guiding players through the incident, The Chernobyl VR Project.

The project is intended to combine "video games with educational and movie narrative software" and The Farm 51 says it's the first virtual tour of both the Chernobyl and Pripyat areas. You can check out screens for the game down below and the latest trailer right here:

The Chernobyl VR Project is scheduled to be released in June on Oculus Rift. You can check out the previous trailer here. 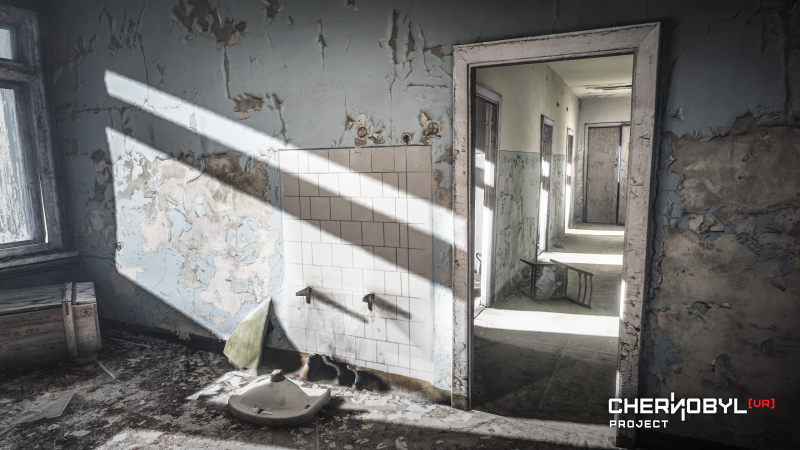 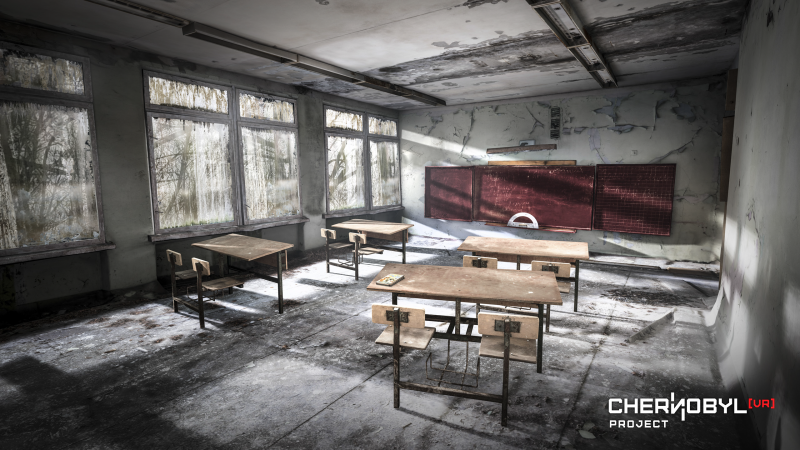 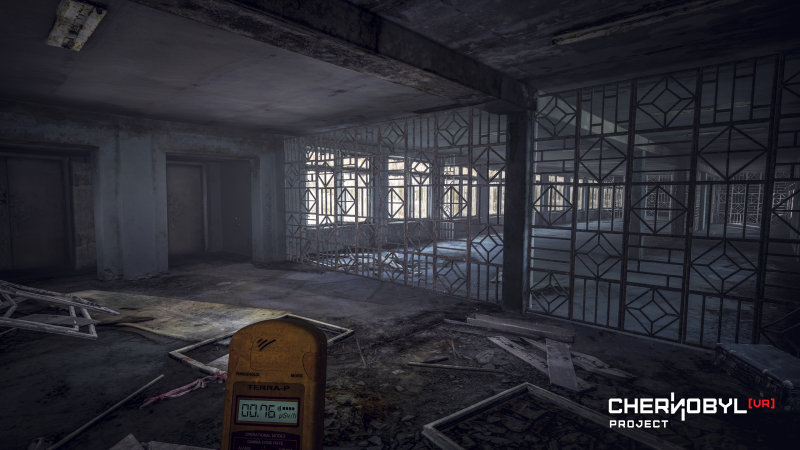 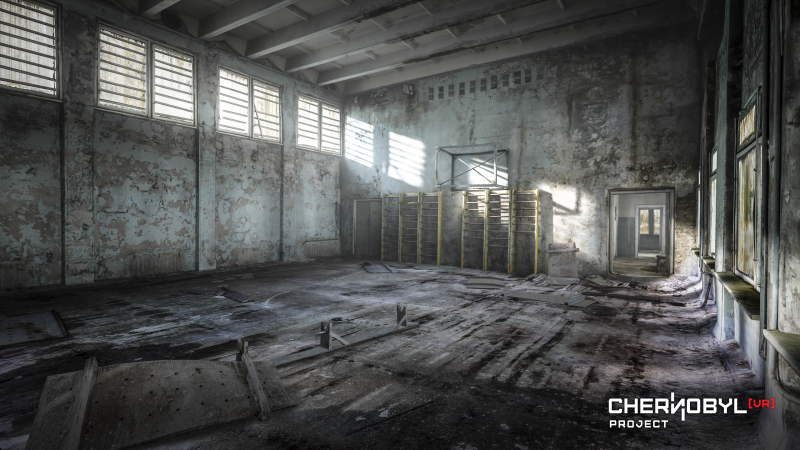