A new trailer for the upcoming Cars 3 video game highlights some of the new modes fans can expect to play when the game releases June 13.

Using classic Cars characters like Lightning McQueen and Cruz Ramirez or newcomers like Jackson Storm, players can look forward to the following modes:

It feels like Cars 3 is taking influence from a certain Nintendo racing game in its Takedown and Battle Race modes, and could be a great kart racing substitute for those without a Wii U or Switch. 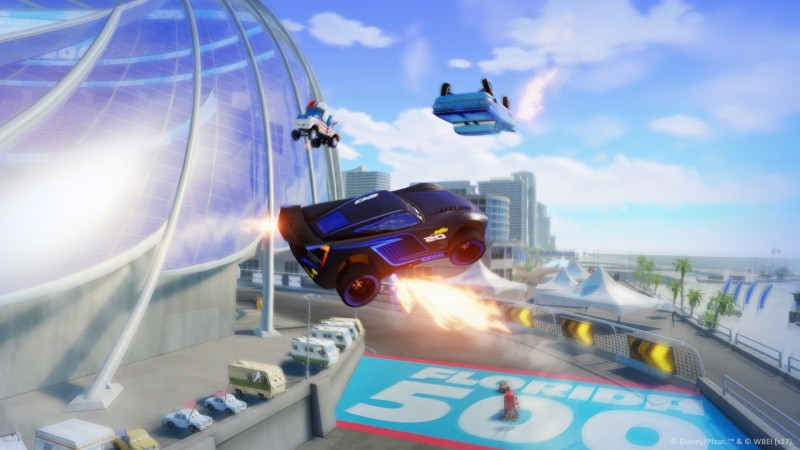 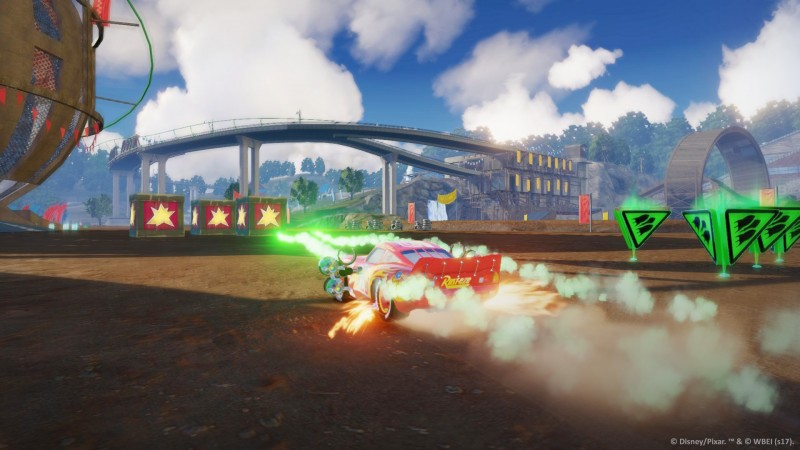 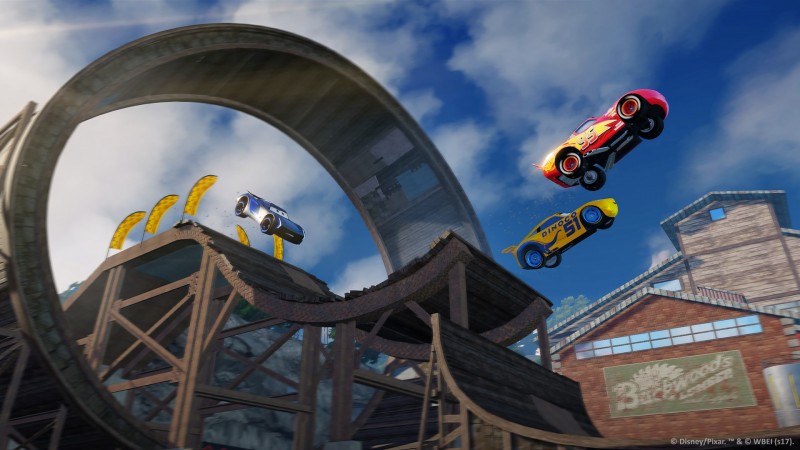 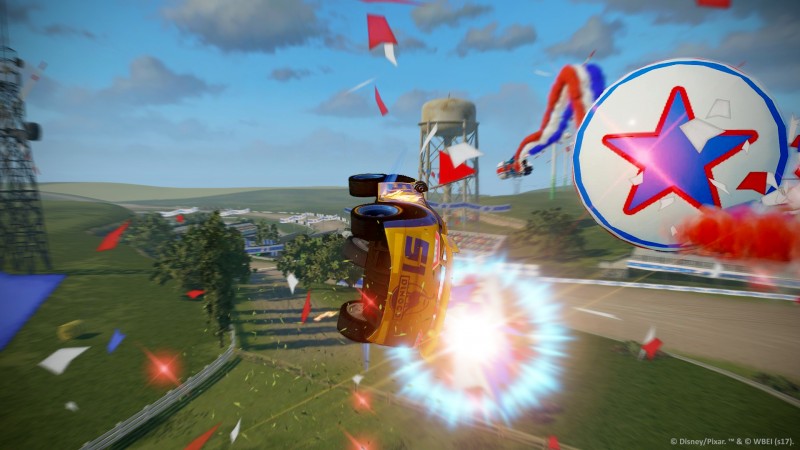 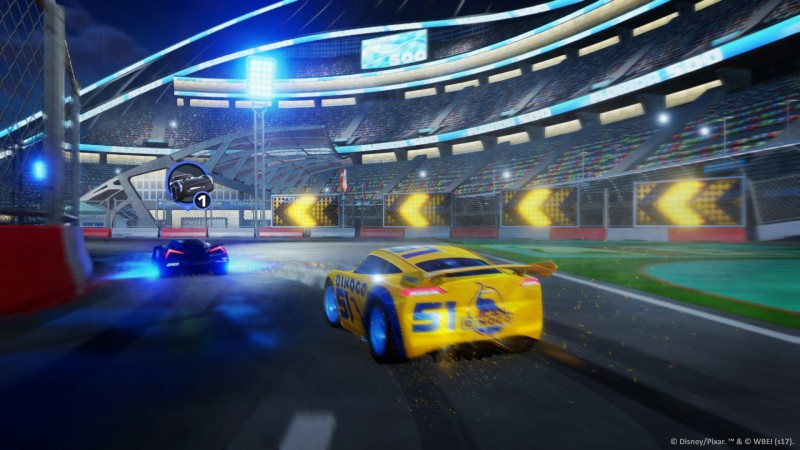 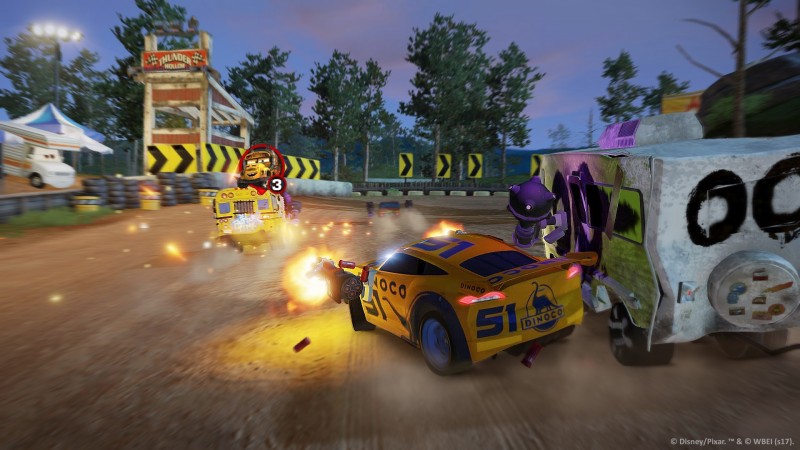 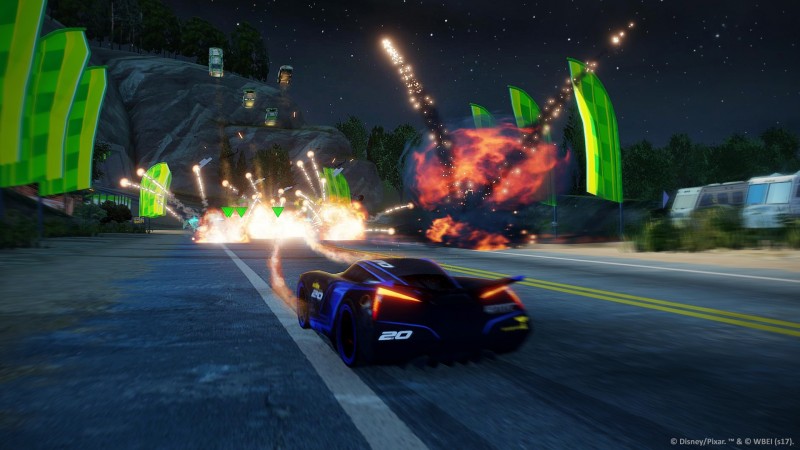 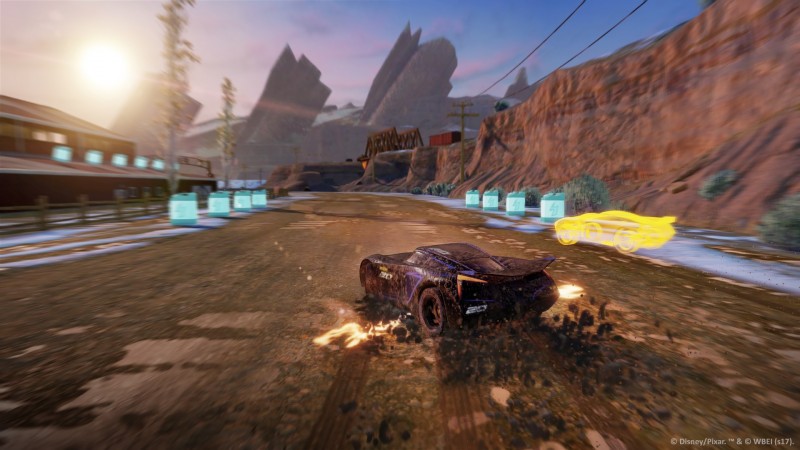 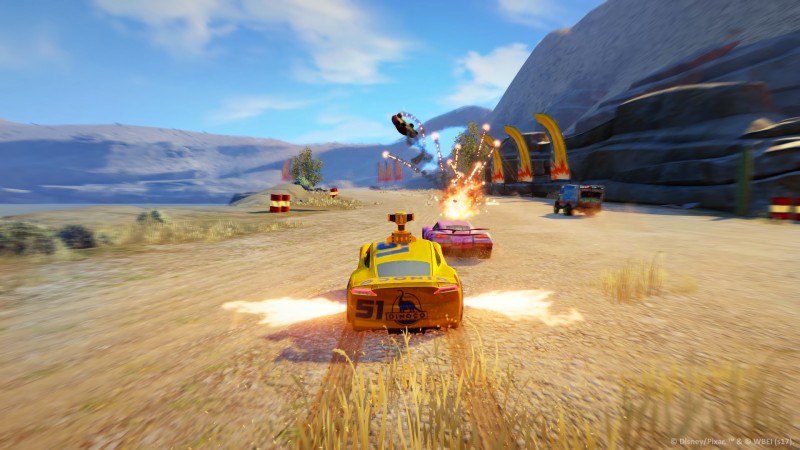