Whereas the last teaser trailer for the game talked about the Wild West in general, today Ubisoft and developer Techland are offering a look at Gunslinger in action, including duels, the game's legendary outlaws (including Billy the Kid and Jesse James), and other features. Players can string together lethal combos, dodge bullets, explore the West, and get new shooting abilities in this PSN, XBLA, and PC title.

Call of Juarez: The Gunslinger comes out sometime in the next few months. 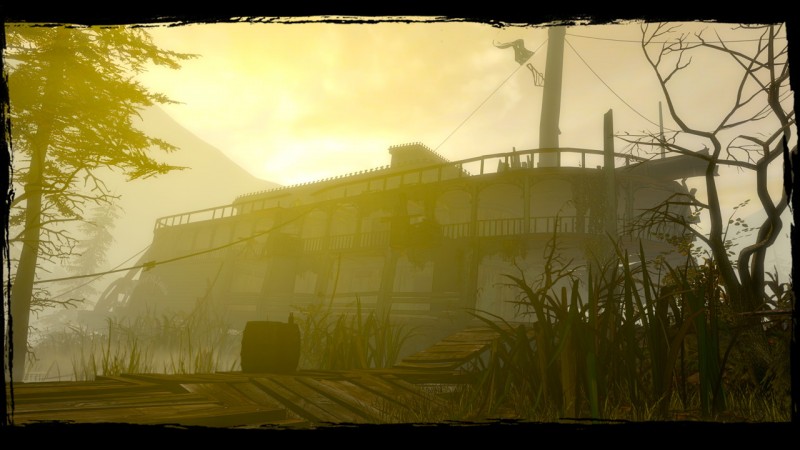 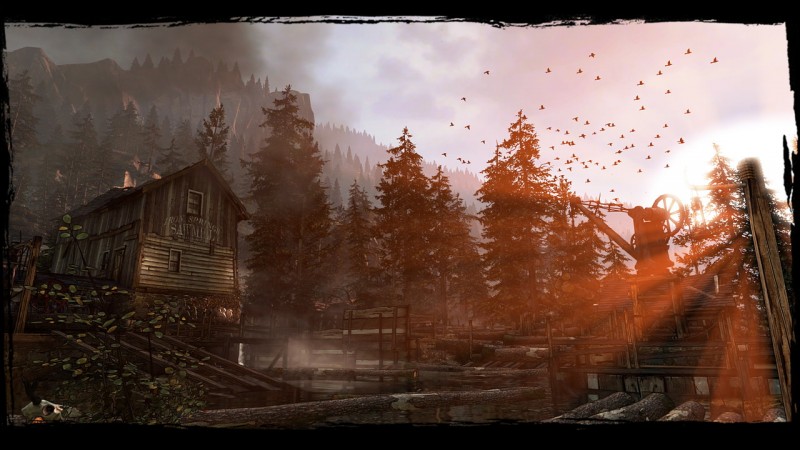 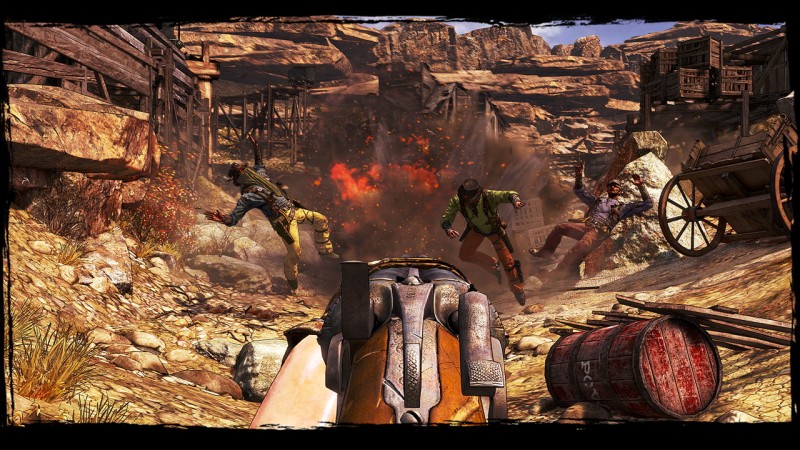 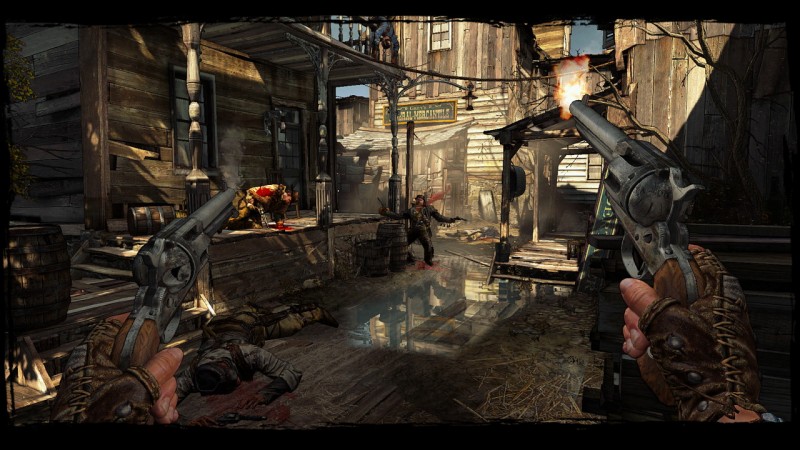 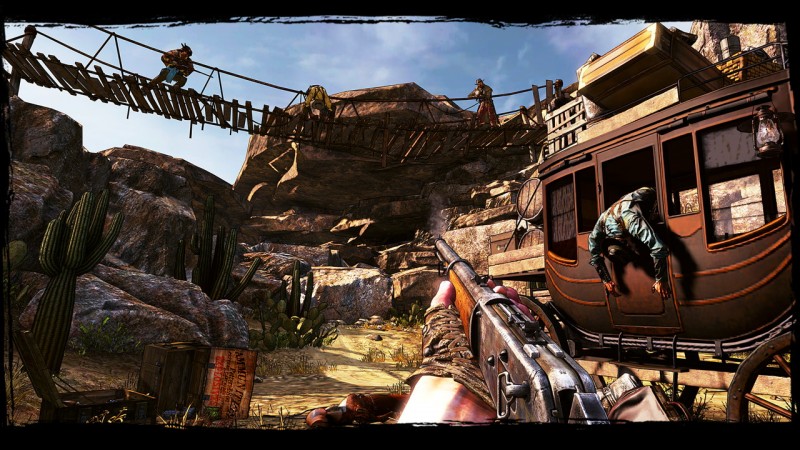 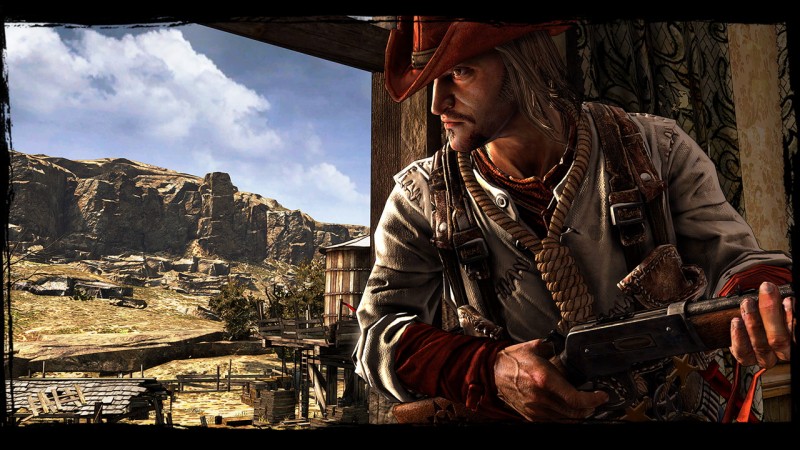 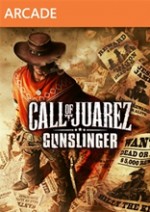