From warfare in rubble-filled streets to the eastern front to battles at sea and bombers being shelled by anti-aircraft guns, the trailer shows it all. Players will form up in divisions and take advantage of various specializations in the game's new War mode to complete multiple objectives as a team. 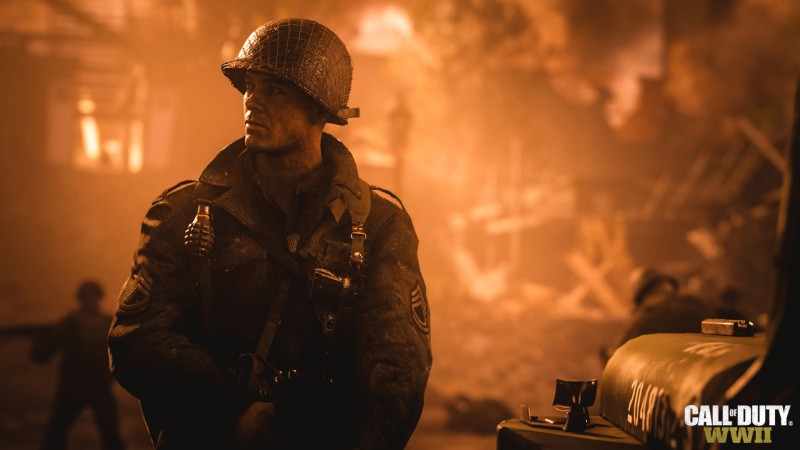 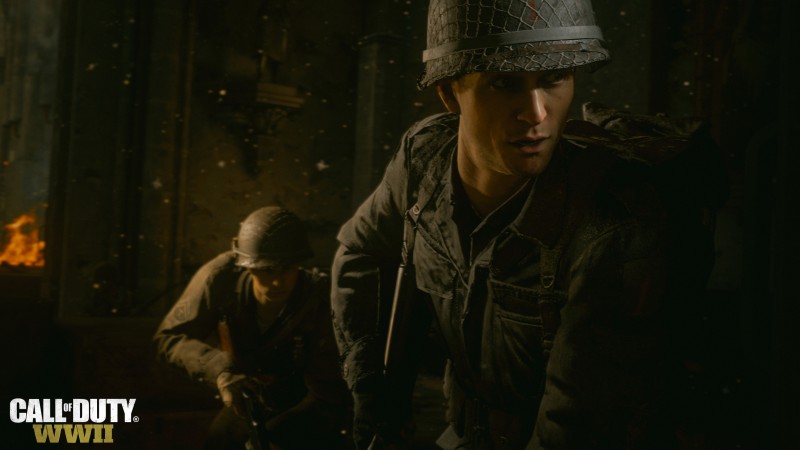