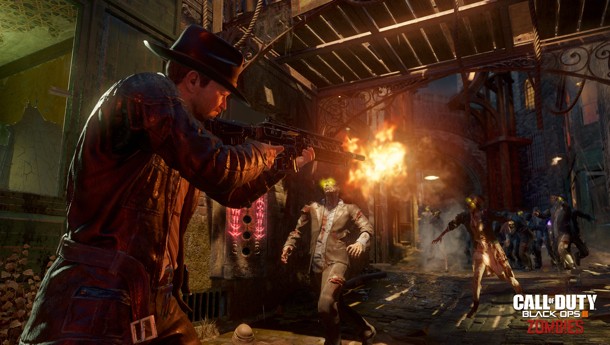 Activision has been increasing the star power to Call of Duty’s zombies mode, and Black Ops III continues the trend. This time out, we’re going to find out if life really can find a way.

The Shadows of Evil zombies campaign is part of Call of Duty: Black Ops III, which is entering beta on August 19 for PlayStation 4 (Xbox One and PC betas will follow). The game launches on November 6 for Xbox One, Xbox 360, PlayStation 4, PlayStation 3, and PC.

Activision also confirmed the Juggernog Collector’s Edition we showed earlier. There will also be hardened and digital deluxe editions. No prices for these have been revealed.