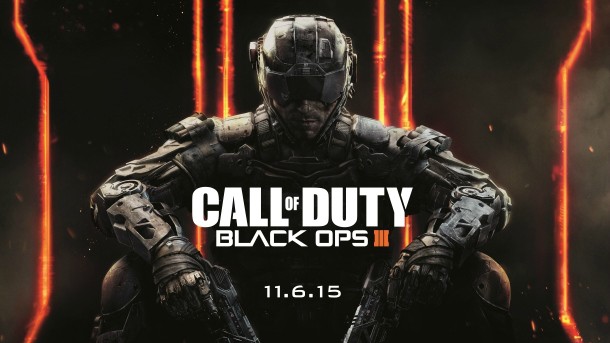 Activision has revealed the first details for Call of Duty: Black Ops III, the newest entry in gaming’s biggest first-person shooting franchise. Taking place a few decades after the catastrophic, history-changing events of Black Ops II, Black Ops III is set to inject more new technology and mechanics than any Call of Duty franchise in years.

Harnessing the power of cybernetic augmentations and a new sub-dermal technology called Direct Neural Interface, soldiers in the campaign are more capable to combat the threats that face them than ever before. DNI technology enables soldiers to communicate with one another in new ways, which comes in handy when considering the new design approaches the campaign of Black Ops III takes.

Designed to work with four-player online co-op or solo play, the levels feature larger environments and off the rails sections where players engage in open area battles created to increase the possibilities on the battlefield. With these new open sections aiming to increase the replayability of the campaign, Treyarch has built a new animation system and rebuilt its AI to be more reactive to the diverging approaches players take. 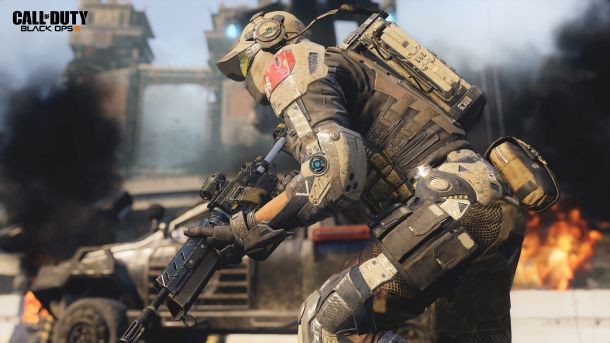 The aforementioned augmentations also give players a variety of choices when deciding how to approach these open areas. Cyber Cores and Cyber Rigs are new technologies that are available to the players. Cyber Cores consist of skills like remote hacking and deploying swarms of nanodrones, while Cyber Rigs provide players new movement and defensive capabilities. Soldiers also have access to T-Mode, which enables co-op players to visualize the battlefield with threat assessment overlays and highlights so that they can help each other out more quickly.

The campaign also features a customizable safe house where co-op players congregate between campaign missions and show off their earned medals and achievements. Players can also access a Wiki within the game to learn more about the backstory and the current situation of the world. 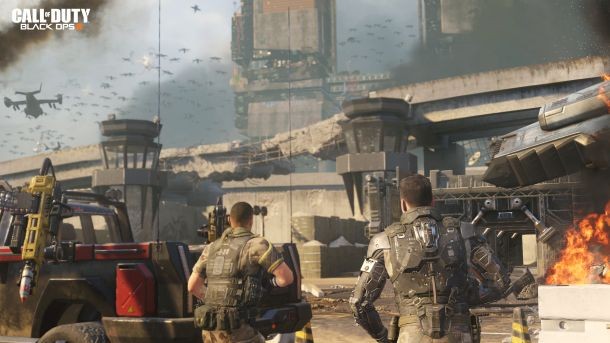 Head to the next page to learn about the big changes coming to Black Ops III’s competitive multiplayer! 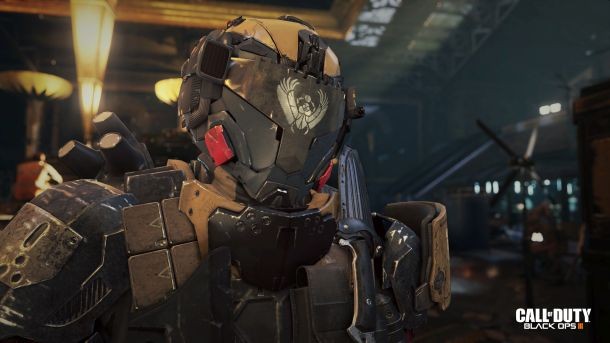 The multiplayer of Black Ops III also changes things up with new traversal mechanics and a game-changing Specialist system that adds onto the “Pick 10” class creation system to make divergent playstyles even more accommodated. Multiplayer soldiers can now wall-run, power slide, and boost jump their ways across maps that have been built from the ground-up with these new traversal options in mind. Swimming (complete with underwater shooting) has also been added as a new way to fight in Black Ops III.

The Specialist system does away with the nameless soldiers from past entries in favor of personality-filled soldiers with unique power weapons and abilities. Before entering a match, players choose which Specialist they want to battle as, and which power they want to utilize: their power weapon or their ability. The weapons and abilities become available to players multiple times over the course of the match as a meter charges in the lower portion of the screen and give added reason to perform well. Unlike the scorestreaks, the meter does not reset when you are killed in action. 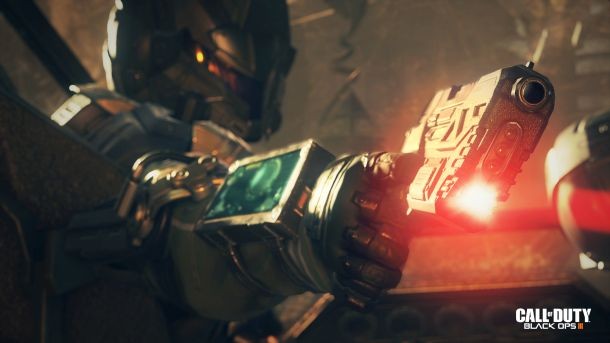 Black Ops III also adds a new layer of customization in competitive multiplayer through a new feature called Gunsmith. In this pre-match area, players can add attachments to their weapons within the constructs of the “Pick 10” system from previous entries and then customize how those attachments look. You can also use an emblem editor-like tool to add custom paintjobs to each gun, making your firearms more customizable than ever.

Though Treyarch isn’t quite ready to reveal too much about the Zombies experience in Black Ops III, the studio has said that the mode will have its own distinct storyline, as well as a full experience-based progression system. 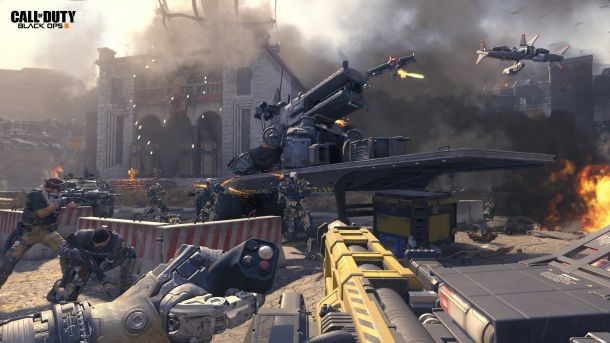