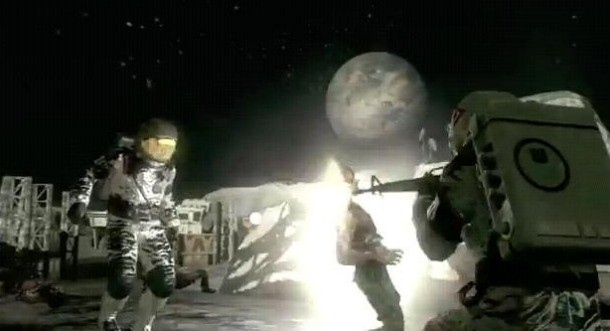 Over the last few months Activision has shown more new content for Call of Duty: Black Ops, the Treyarch developed game that released last year, than Call of Duty: Modern Warfare 3, the upcoming Infinity Ward title slated to drop on November 8. You gotta love the support Black Ops is still getting, but also question why we're not seeing more of Modern Warfare 3.

The new Black Ops trailer called Zombie Lab Phase 2 shows undead enrolled into NASA's training program, as well plenty of their ranks getting blown away in low gravity. I cannot wait to get my hands on this Rezurrection add-on, which adds five maps to the experience. Also, somebody should get this video in front of George A. Romero's eyes. A Dead film on the moon would be bad ass! 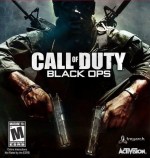