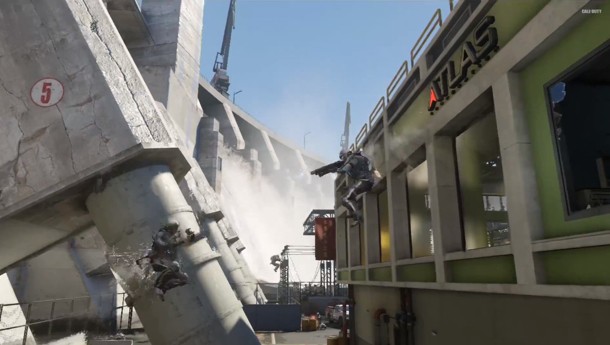 It’s no surprise that Call of Duty: Advanced Warfare is getting a season pass. In fact, nothing about the $50 bundle is likely to come as a shock for series veterans.

Alongside a new gameplay trailer today, Activision and Sledgehammer Games revealed the details for this year’s bundle. As usual, your $50 buy-in gets you four map packs. They’ll be called Havoc, Ascendance, Supremacy, and Reckoning.

Each will be available a la carte for $15, and the first one is schedule for January. The season pass will also get you early access to DLC weapons and a map at launch. Atlas Gorge is a reimagining of Call of Duty 4: Modern Warfare’s Pipeline.

For more on Call of Duty: Advanced Warfare, check out our coverage of the multiplayer reveal. You can also read up in our June 2014 coverage hub.