Get Another Look At Call Of Duty: Advanced Warfare Boosting And Exo Abilities
by Mike Futter on Sep 03, 2014 at 07:47 AM 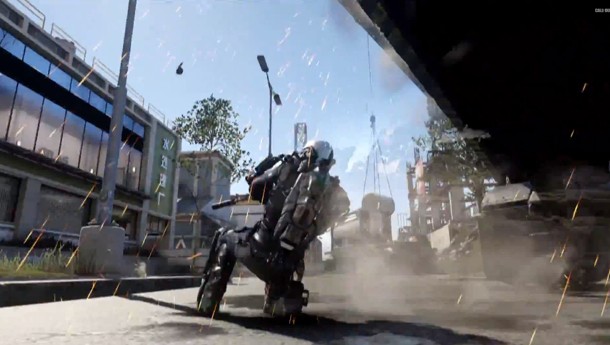