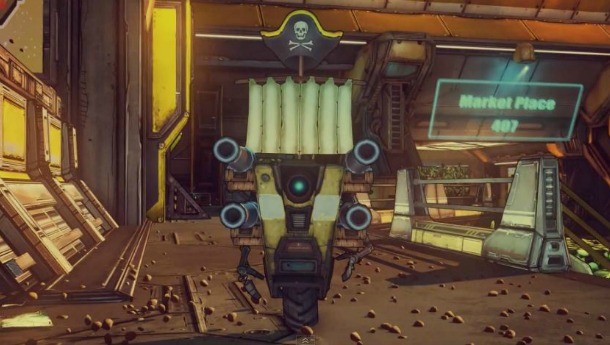 Borderlands: The Pre-Sequel is out tomorrow, and that means it's time for a launch trailer. This time around, 2K Games is foregoing the dubstep in favor of classical music. At least, I think the 1980s qualify as "classical" now.

Set to Europe's The Final Countdown, this trailer shows off all four playable characters, Handsome Jack, and some of the colorful enemies you'll be blasting off the face Pandora's Moon.

Borderlands: The Pre-Sequel is coming for PlayStation 3, Xbox 360, and PC. For more, check out our most recent preview, as we take Claptrap out for a spin.