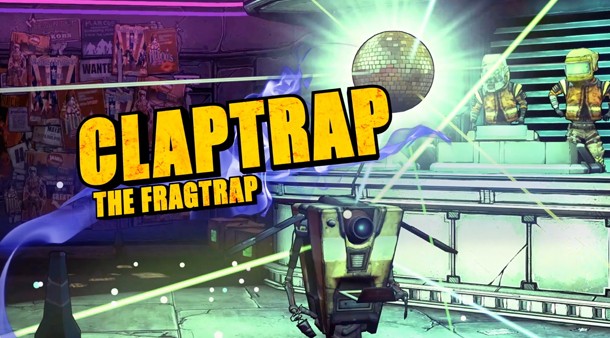 Whether it’s been your greatest Borderlands desire to play as Claptrap or your deepest fear to have him with you at all times, steel yourself. He is coming.

In the latest developer walkthrough for Borderlands: The Pre-Sequel, we get a closer look at what it’s like to be the bot, the myth, the legend. The video below dives into his different skill trees, the randomness of the VaultHunter.exe active ability, and a bit more of the story.

Of course, you can also read our hands-on impressions of playing as Claptrap or check out the character deep dives for Athena, Wilhelm, and Nisha. Borderlands: The Pre-Sequel arrives on Xbox 360, PlayStation 3, and PC on October 14.