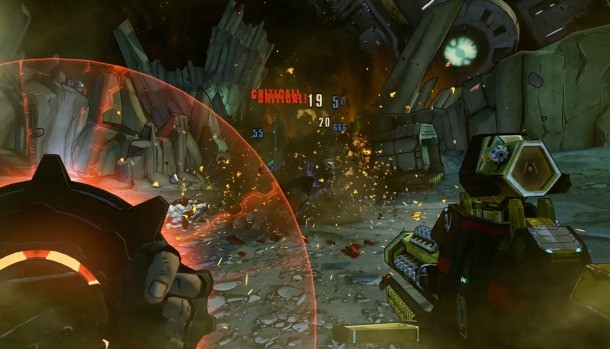 The latest video in the four-part, behind-the-scenes series for Borderlands: The Pre-Sequel focuses on the characters Gearbox and 2K Australia chose for the game.

The Pre-Sequel, which slots in between the two Borderlands, features four-playable characters who are the henchmen of Handsome Jack as he tries to escape a Hyperion moonbase: Nisha, Wilhelm, Athena, and Claptrap.

Be sure to check out Episode one and two in this series. The next and last video in the series covers the game's weapons as well as post-launch plans, so stay tuned.

Borderlands: The Pre-Sequel comes out for the Xbox 360 and PlayStation 3 on October 14.