Independent Polish studio Thing Trunk announced Book of Demons today, along with a gameplay trailer and a number of screenshots. The game is pegged as a "tribute to and a parody of the action-RPG genre."

Book of Demons aims to fuse the strategy and depth of Diablo with the style and charm of Paper Mario by using a unique movement and combat system, more accessible action-RPG mechanics, and a fair dose of humor intertwined with its dark theme. Character building centers around a card system that unifies the player's items, skills, and spells (in contrast to other modern action-RPGs). You can check out the first screenshots and a poetic announcement trailer below.

Book of Demons will be the first installment in Thing Trunk's Return 2 Games series, all of which will take place in the "Paperverse." The game will be arriving exclusively on PC in the later half of this year. The Humble Store is also offering a promo price of $14.95 for early pre-orders on the official website. 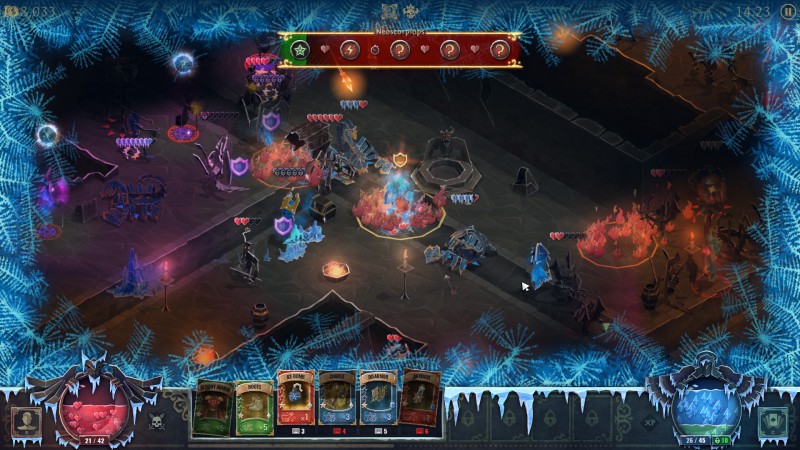 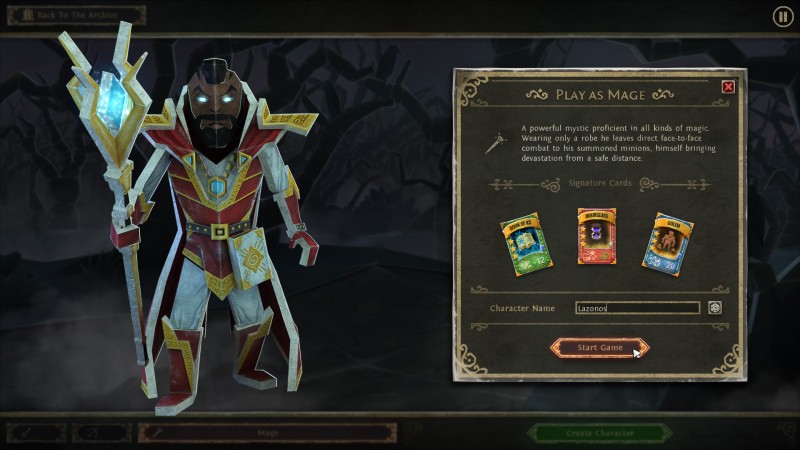 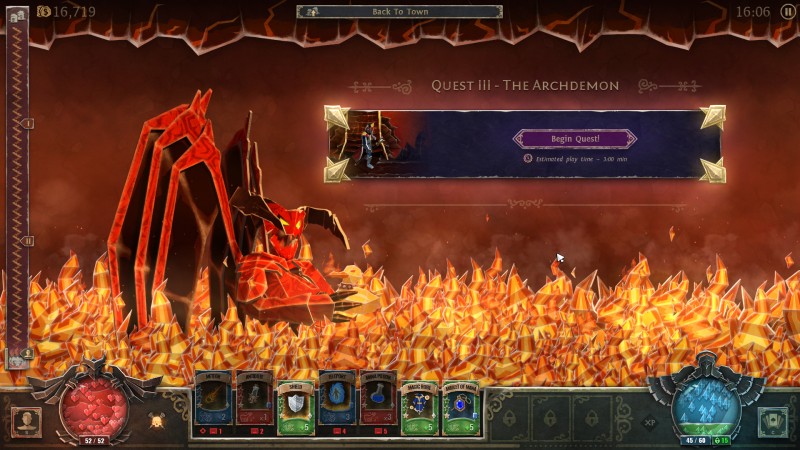 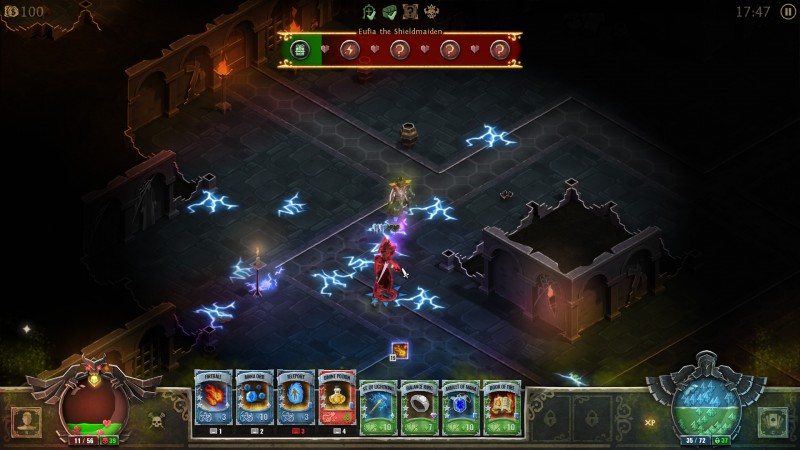 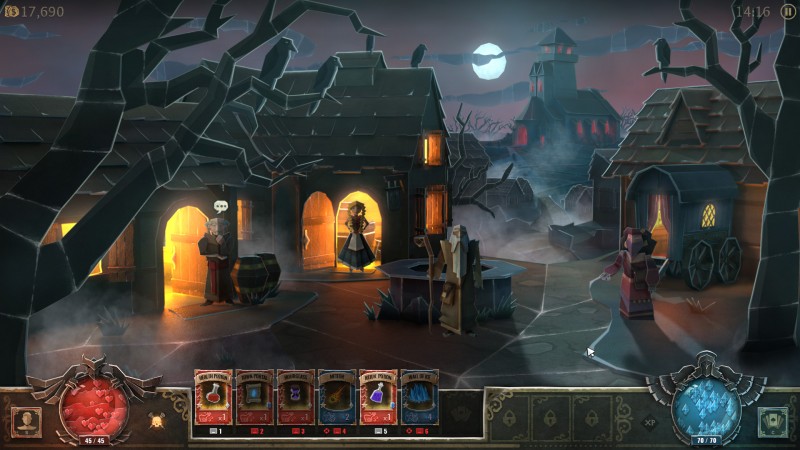 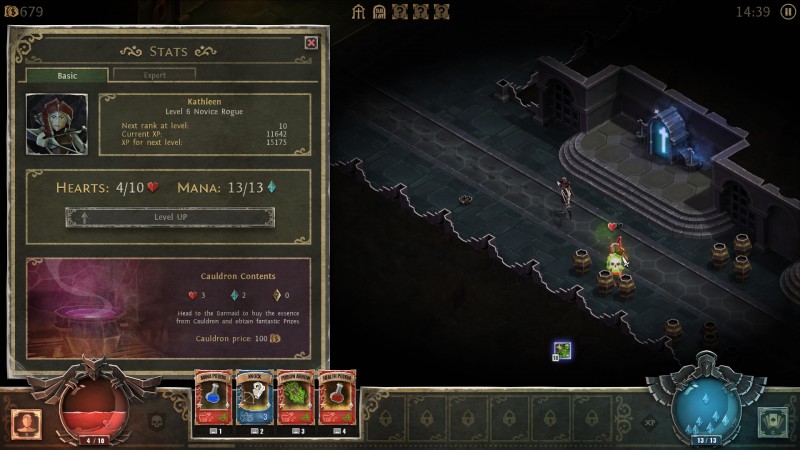 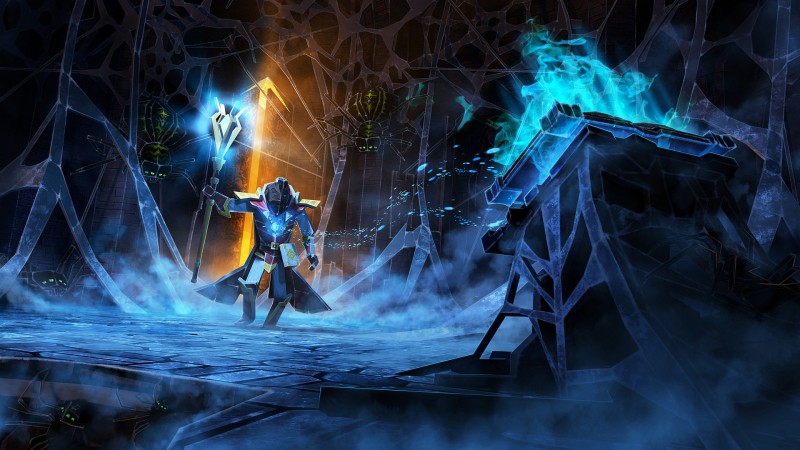 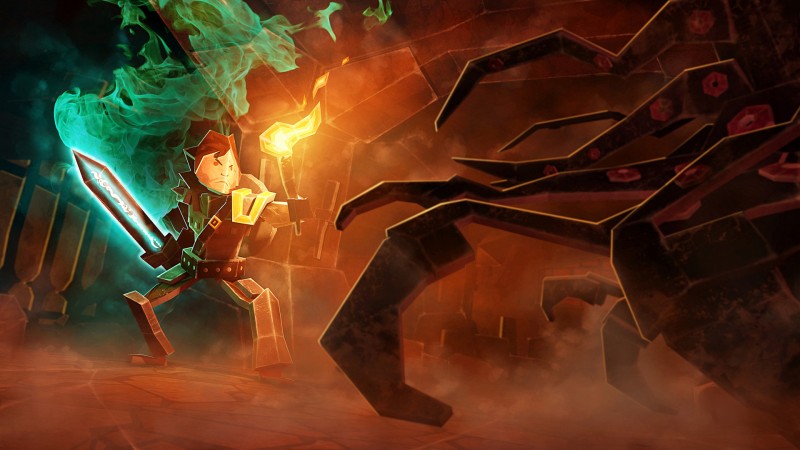