We haven't heard much from Castlevania: Symphony of the Night director's Bloodstained since it was successfully Kickstarted back in May, but a new update shows some in-engine screens from the game.

The small batch of images comes from the game's Kickstarter page and show off some recently implemented shaders that change the look of the game. You can check out some comparison shots below. Developer Inti Creates' goal is to craft a 3D world with a 2D aesthetic. To see a new character for the game that was revealed during Gamescom, head here. Bloodstained is due to release March 2017 for PS4, Vita, Xbox One, Wii U, and PC. 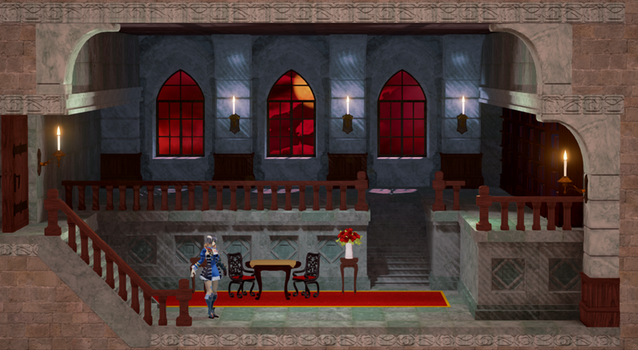 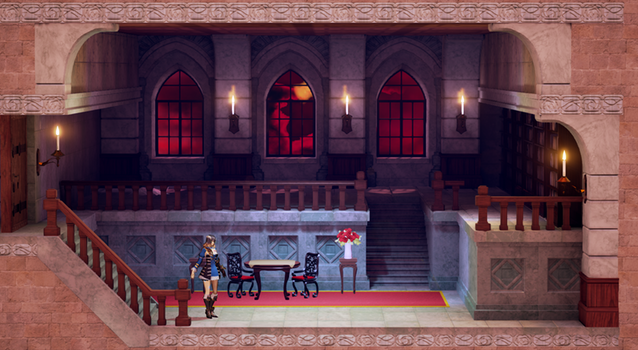 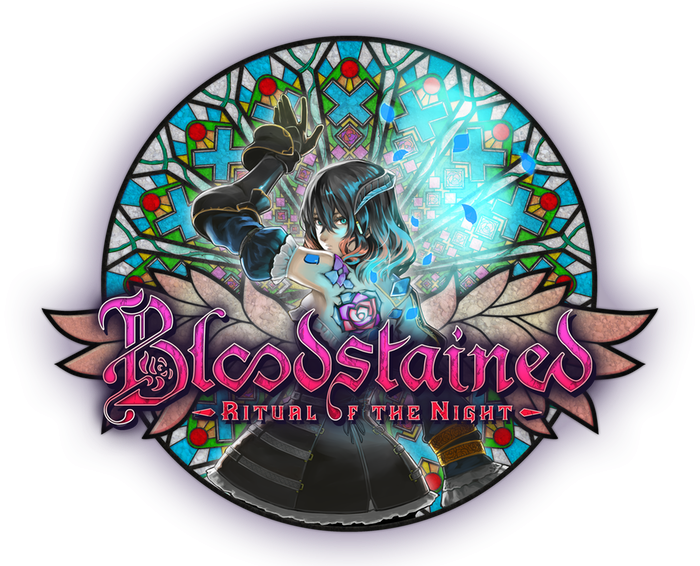 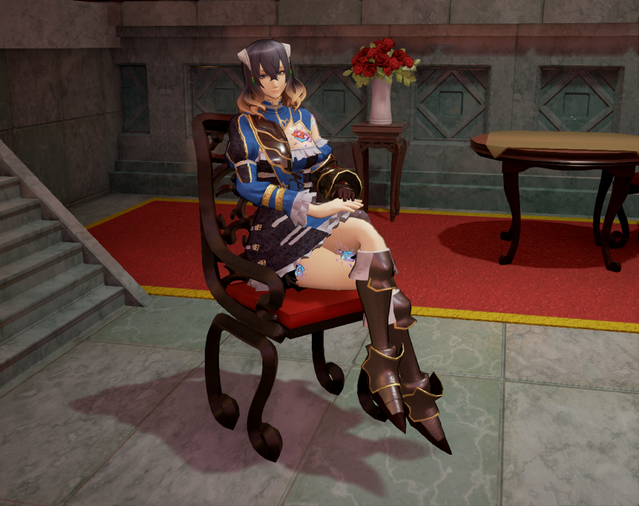 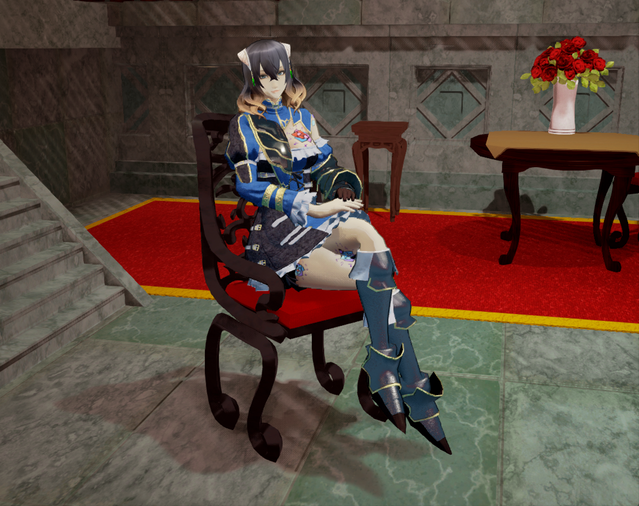 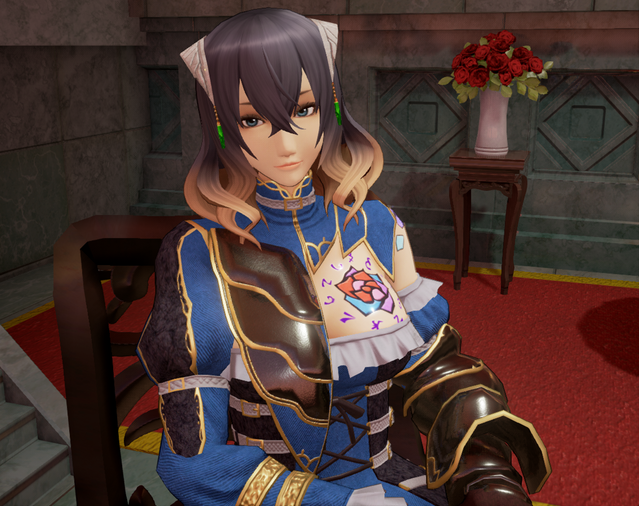 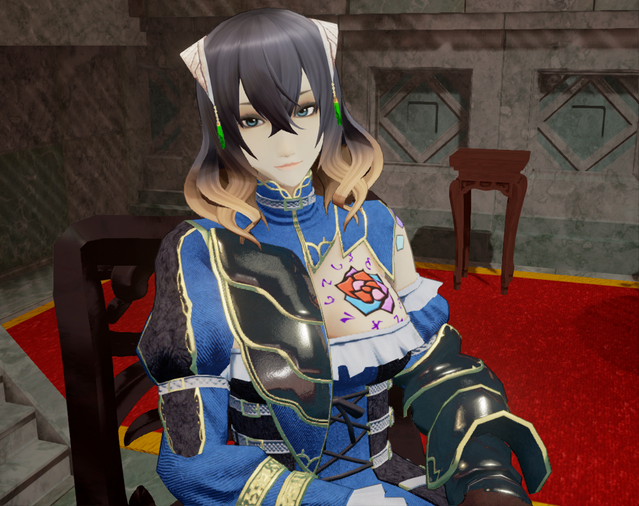