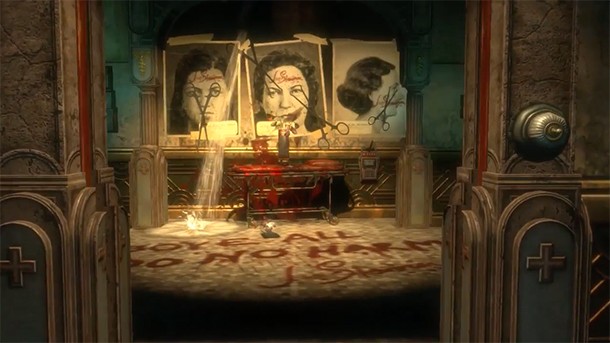 This generation has seen more than its fair share of remasters. In fact, we’ve already covered four others (Dead Rising Triple Pack and Transformers: Fall of Cybertron) this week.

Today also brings a new look at BioShock’s Rapture as it will appear in remastered editions coming later this year. Narrated by Andrew Ryan himself, you can see how the underwater (former) paradise has been retouched for Xbox One, PlayStation 4, and PC.

BioShock: The Collection, which features the single-player content from BioShock, BioShock 2, and BioShock Infinite, will be out on September 13. The first title also includes commentary from Ken Levine. Those that own the PC versions will get the upgraded editions at no cost.

For another look, check out the reveal trailer. 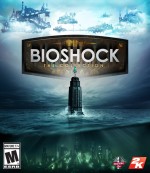