Blackpowder Games Reveals Its Colonial Mystery, Early Access This Month
by Mike Futter on Aug 05, 2013 at 07:30 AM One of the most mysterious elements of American history is the disappearance of the Roanoke colony. A single word carved into a tree, "Croatoan," was all that was left of the abandoned settlement. Blackpowder Games' new title, Betrayer, evokes that same eeriness in a colonial America setting.

Blackpowder Games, made up of ex-Monolith developers (F.E.A.R., No One Lives Forever), is almost ready to let gamers dive into its inaugural title. The year is 1604, and you've washed up on the Virginia shores expecting to find a colony set to be your new home. Instead, this black, white, and red adventure is one of survival and mystery.

You can see the announcement trailer and screenshots below. The title joins Steam Early Access on August 14. 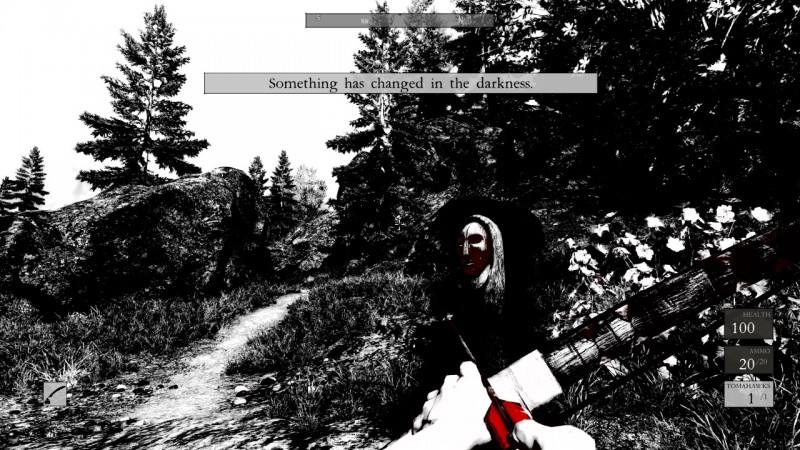 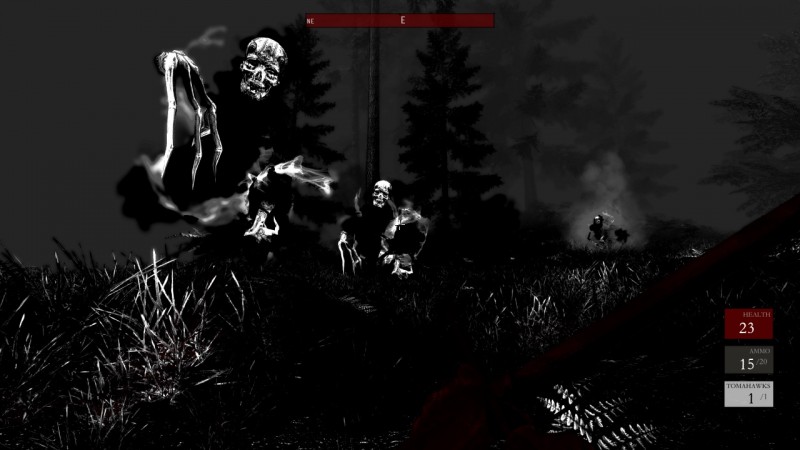 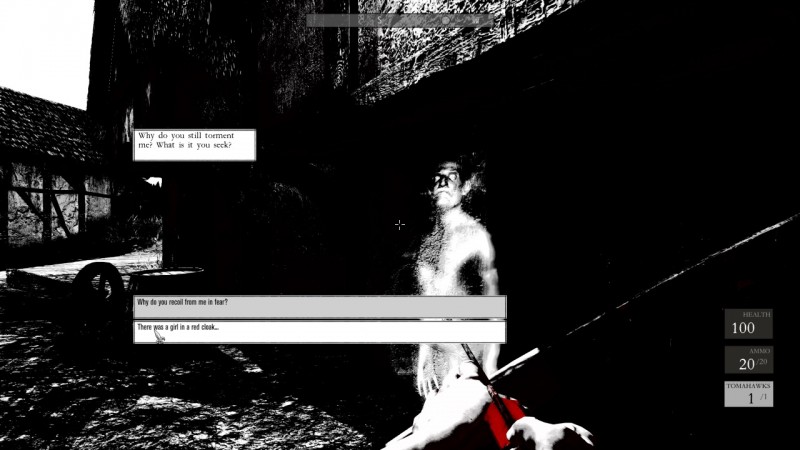 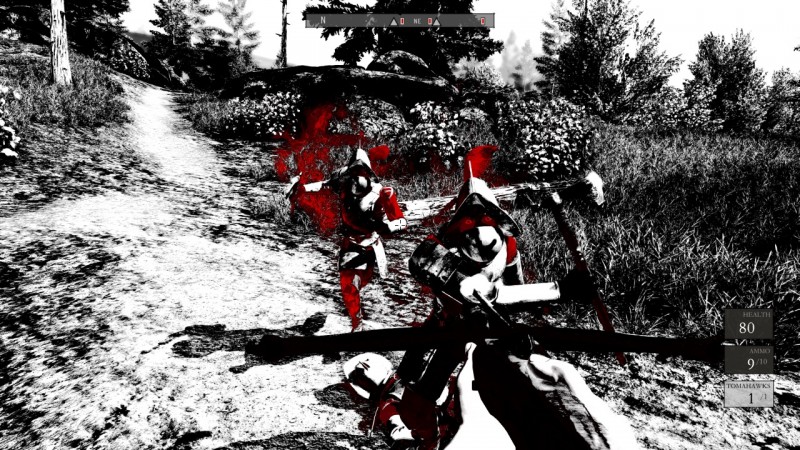 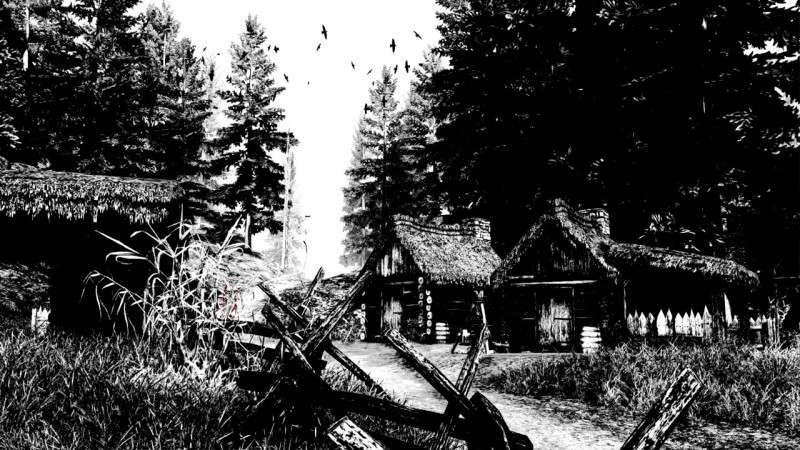 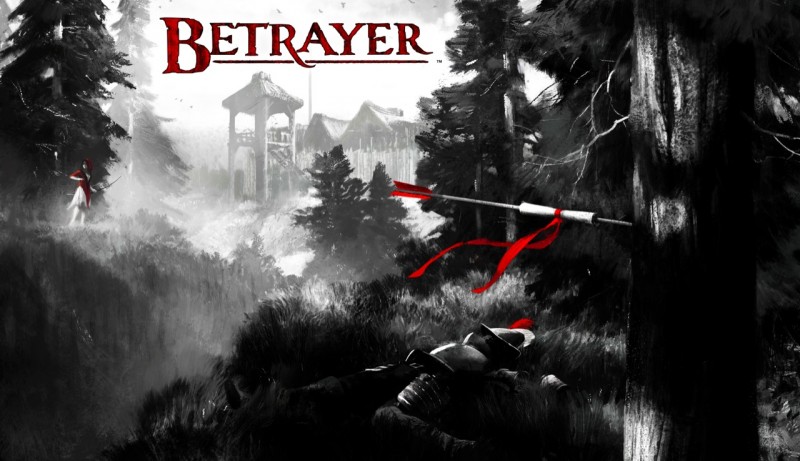