Microsoft announced at its E3 press conference today that Capybara's next game is Below, an exclusive Kinect-based title for the Xbox One.

Below, described as "roguelike," has the player battle the evil Darkness in search of rare treasure.

The Darkness is described by Microsoft as an "intelligence controlled character that uses Kinect to sense and change level progression based on the room's surroundings."

Currently, there is no release date set for Below.

Visit our E3 Headquarters for all the news from the show. 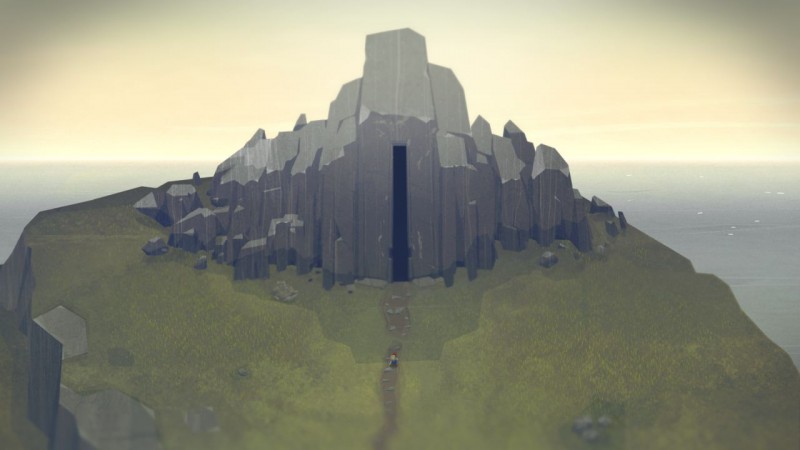 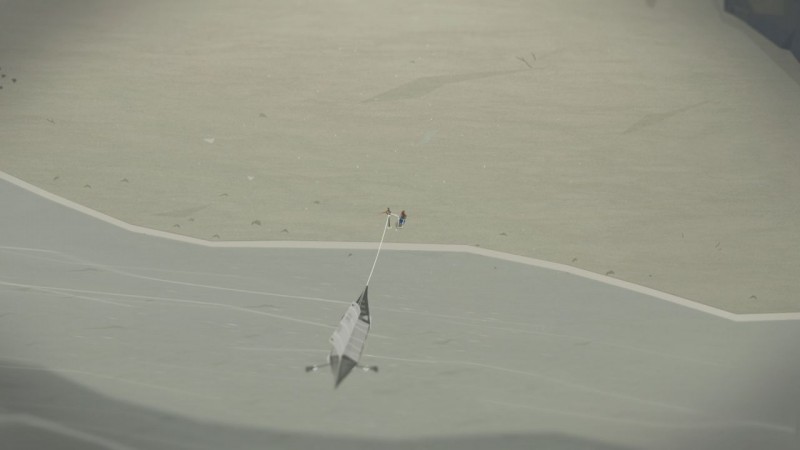 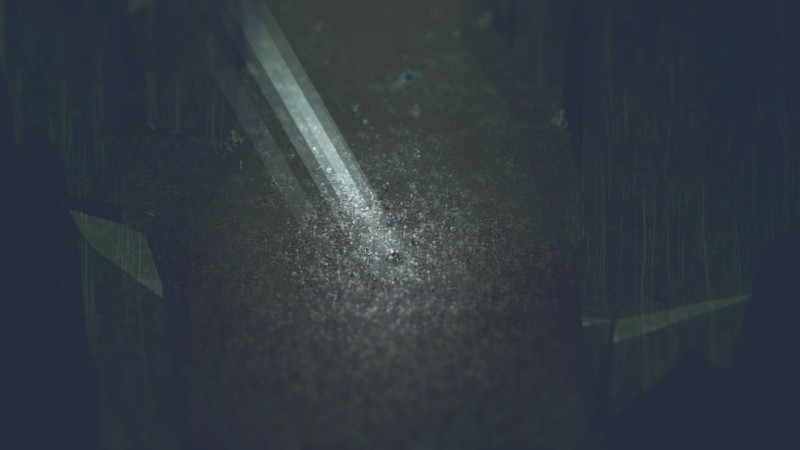 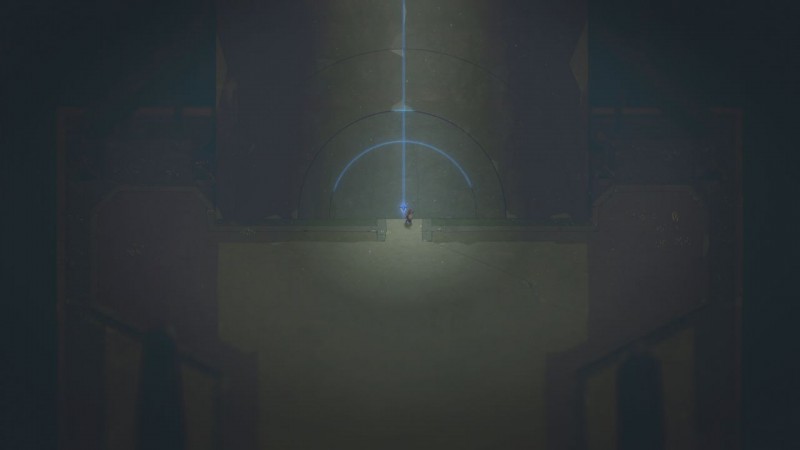