Rock Band developer Harmonix has released a new mobile game called BeatNiks. Players collect, care for, and design signature styles for a variety of pets in the free-to-play game.

Players act as the assistant to a friendly-looking scientist who’s researching the monsters known as “Beatniks.” Depending on how players shape their Beatnik, its musical style can vary between peppy harpsichord and aggressive rock n’ roll. Players help their Beatnik evolve by completing tasks like winning arcade games, dressing their Beatnik up in music genre-inspired clothing, or playing their own music inside or out of the game. Players can also help build their Beatnik’s city and apartment by collecting activity rewards.

While free-to-play, Beatniks does feature a standard payment system to advance the game instantly. Players can buy in-game currency for real-world money at various price levels ranging from $1.99 to $49.99.

Beatniks is now available on the Google Play and Apple App Store. Check out the gallery below for a look at different monster types. 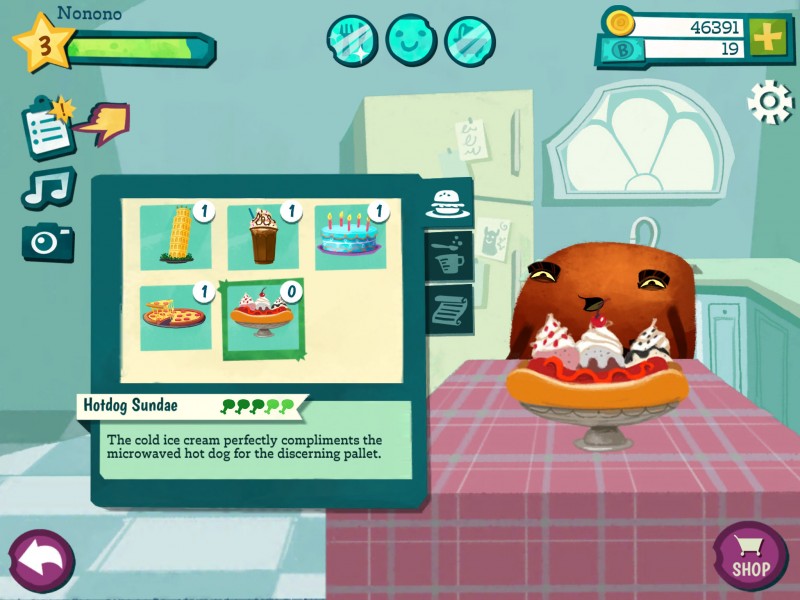 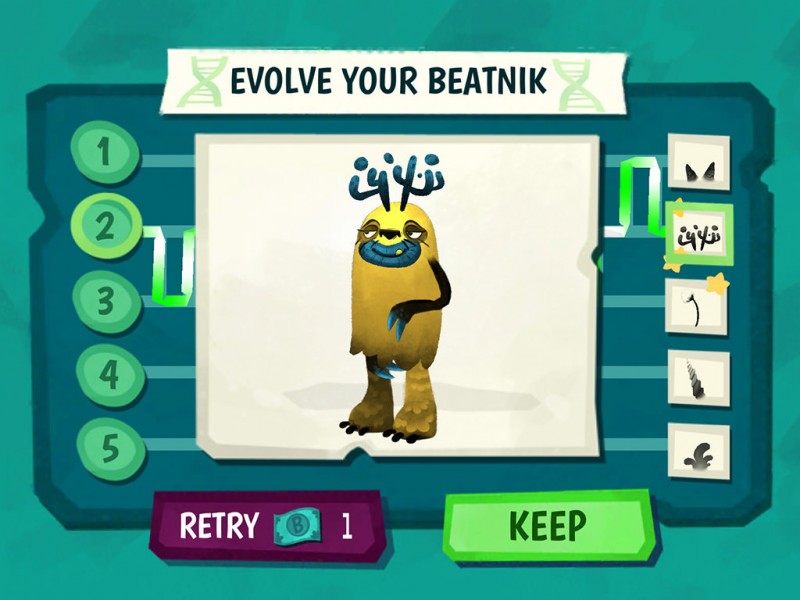 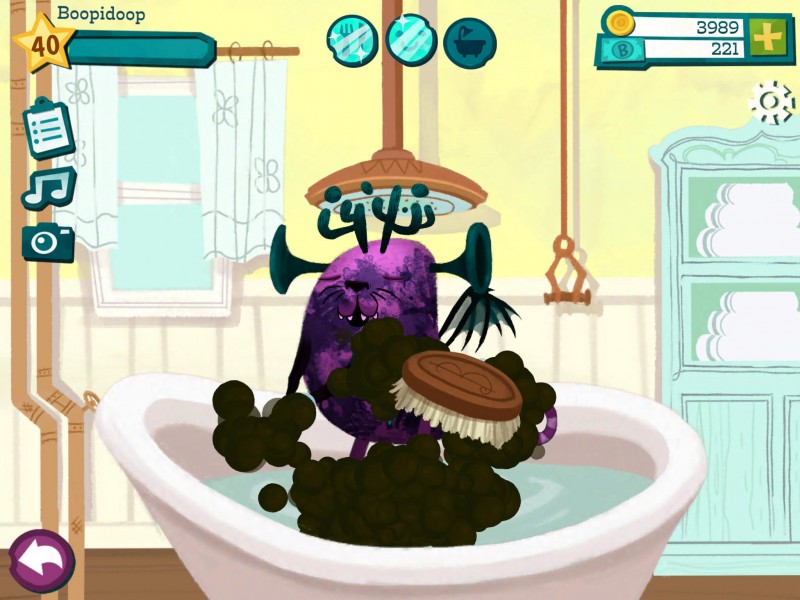 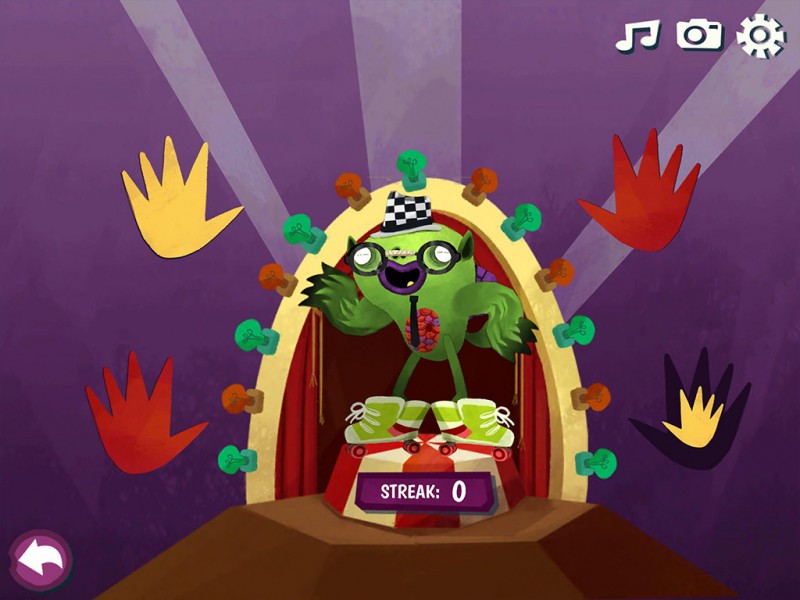 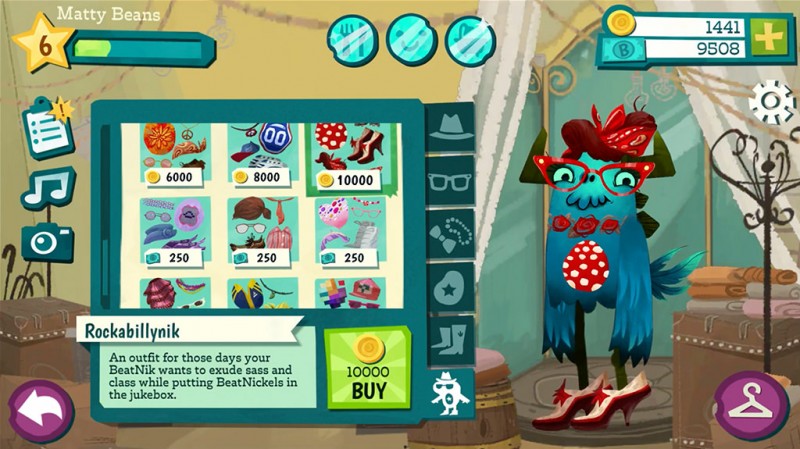 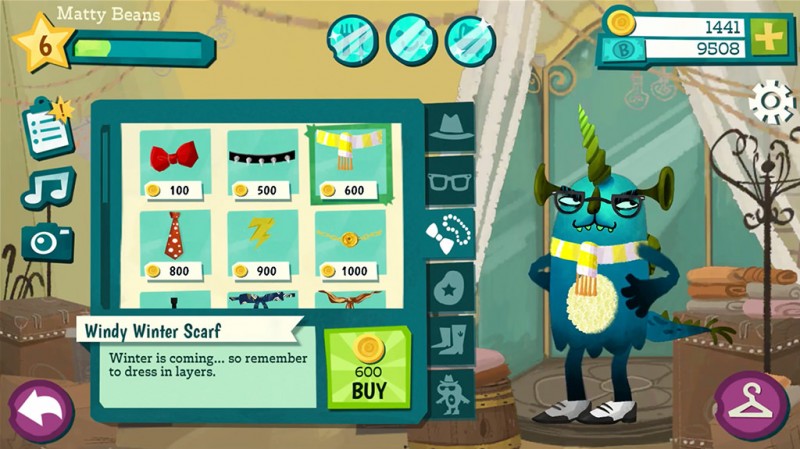 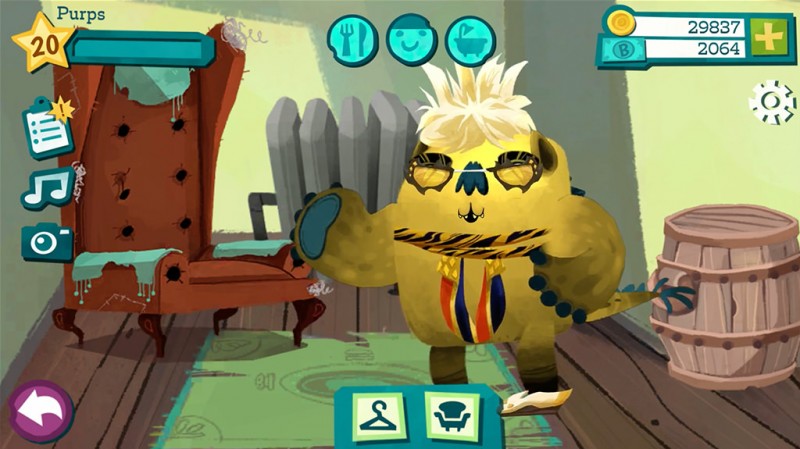 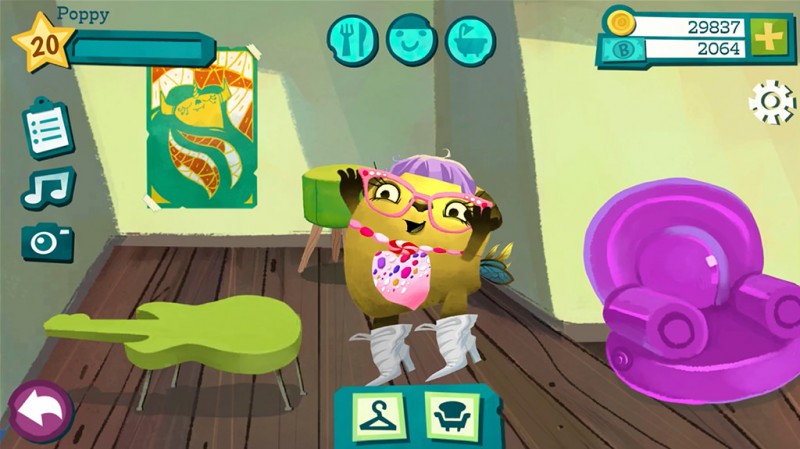 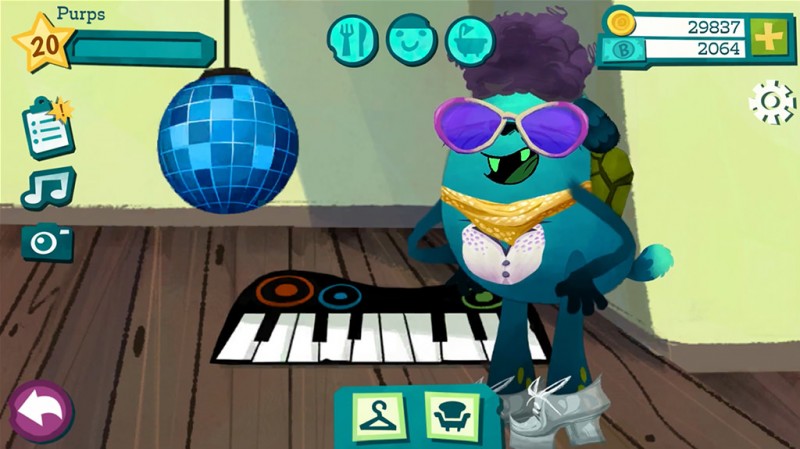 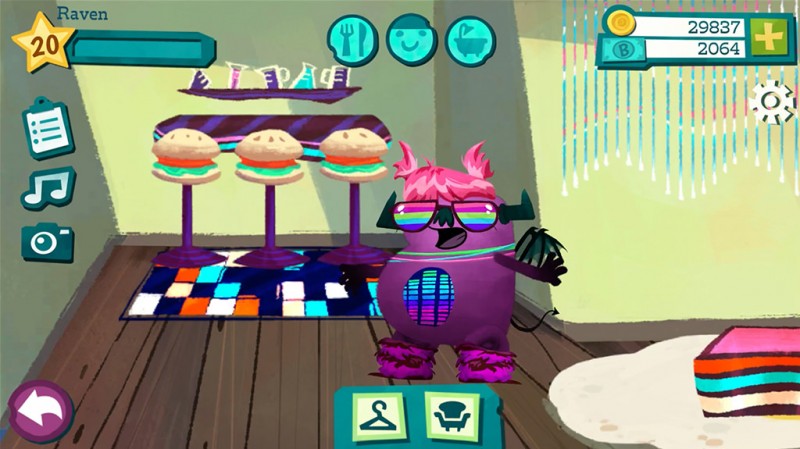 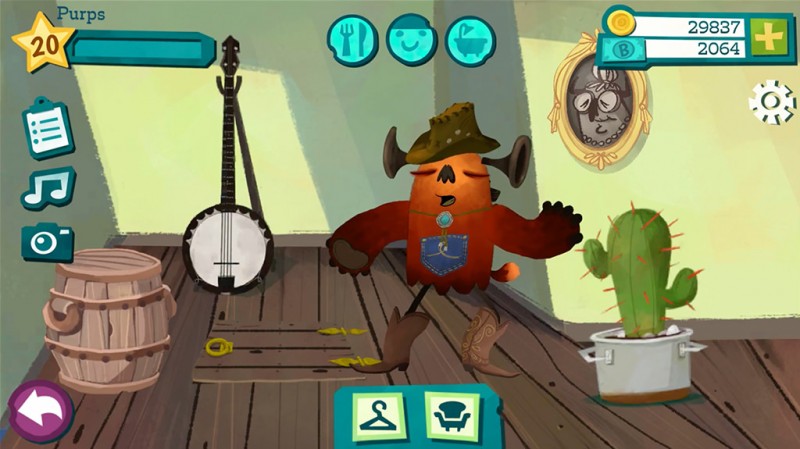