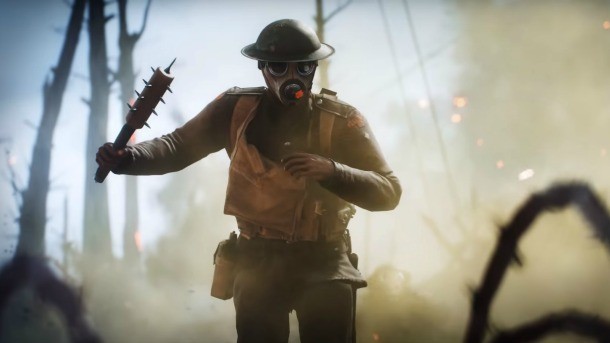 EA has released a video showcasing the some of the weapons available in Battlefield 1 as part of a new gameplay video series leading up to the game's October launch.

In the video, we get a look at not only some of the weapons in action, but how the developers researched their use during WWI before implementing them in Battlefield 1. However, DICE is not going for complete historical accuracy. Vehicle and weapon animator Christofer Brandtieng states,  "We're not recreating the old, the past. We're taking that as an inspiration and then we're trying to take this into a modern perspective."

More entries in the gameplay series are on the way, with Battlefield 1 itself releasing on October 21 for PlayStation 4, Xbox One, and PC. For more, check out the eight ways Battlefield 1 alters the franchise formula, or our video interview with Battlefield 1's senior producer Aleksander Grøndal.