With the rise of esports and features like Photo Mode, video games are being more suited towards viewers and expressing creative freedom. Battlefield 1's Spectator Mode seems to marry both of those ideas.

Viewers can plant different cameras around the map (each with different settings), use the free camera to roam, adjust the depth of field, alter the field of view, and add different visual filters, including the "Battlefield 3" filter that coats everything in a blue and orange hue. Disabling the HUD gives this mode its most cinematic effect since it removes all the pesky numbers and meters.

Tabletop view and player view are more skewed towards traditional spectating, giving viewers the ability for a wide, top-down angle or a camera that locks to a specific player (with a first or third-person perspective). Director mode is like third-person mode albeit with a more movable and customizable camera.

While PC players have had these features in one shape or another in previous Battlefield games, this is the first time console players get something similar.

It's worth mentioning that all of this must be done live. You currently can't save clips and edit them later with the spectator tools, which is a bit disappointing. Also it isn't clear if the feature is coming at Battlefield 1's launch, so don't be too surprised if it is patched in later.

Battlefield 1 releases on October 21 for PS4, Xbox One, and PC.

For a look at Battlefield 1's campaign mode, check out the preview here. 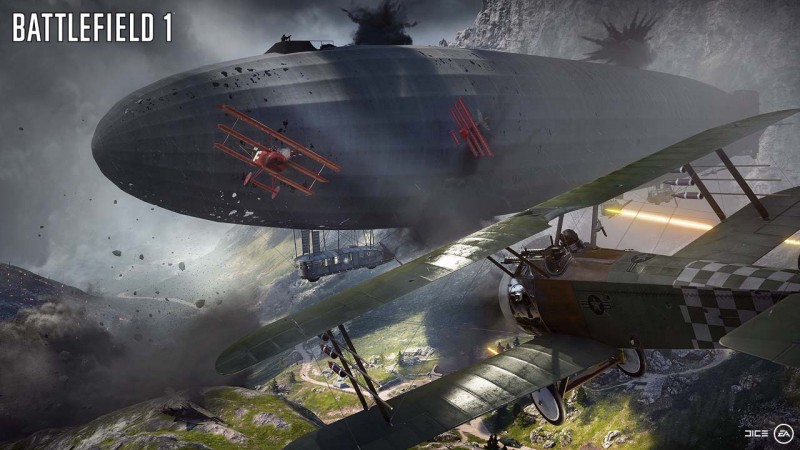 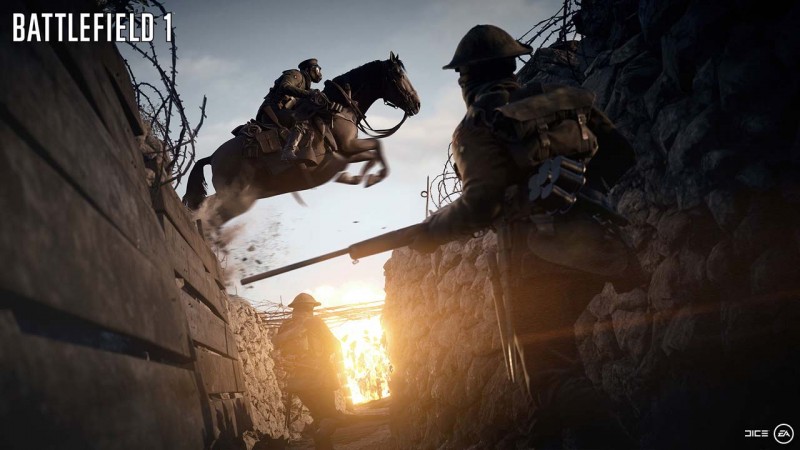 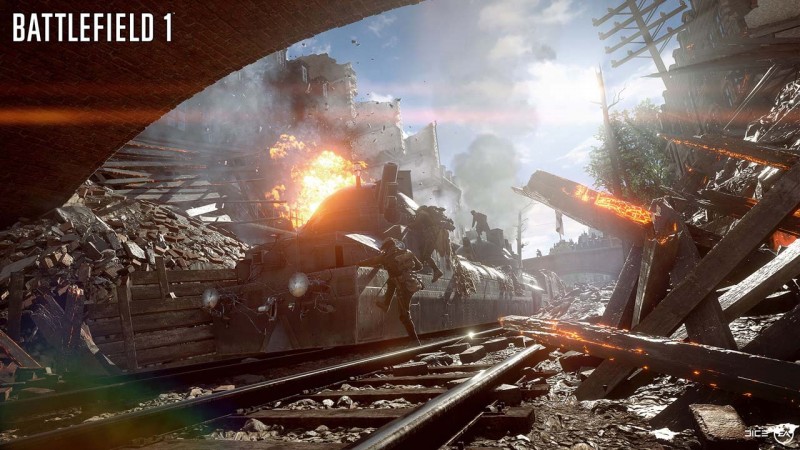 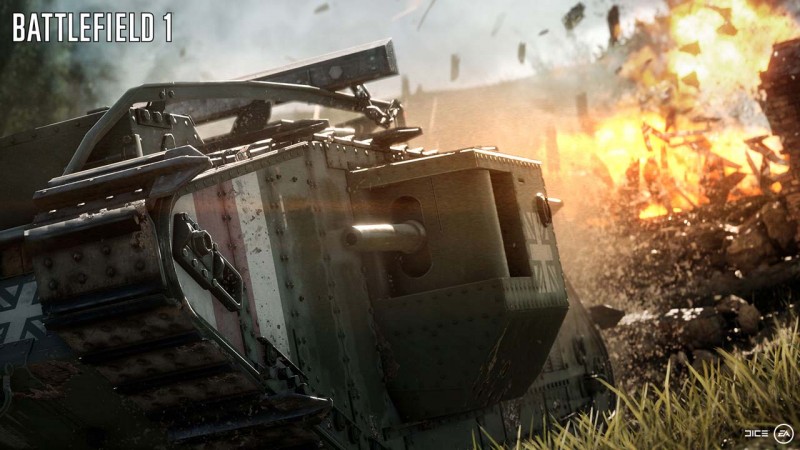 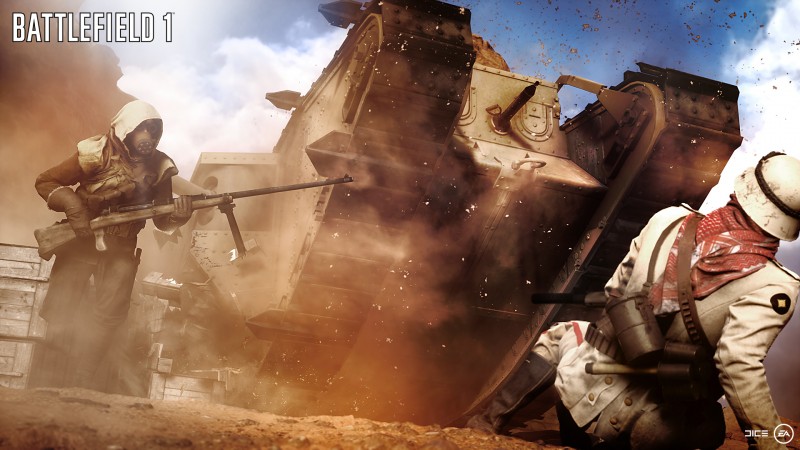 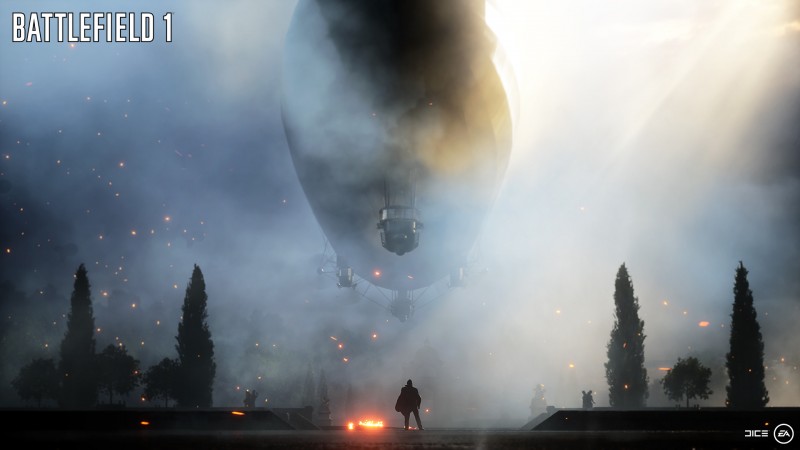 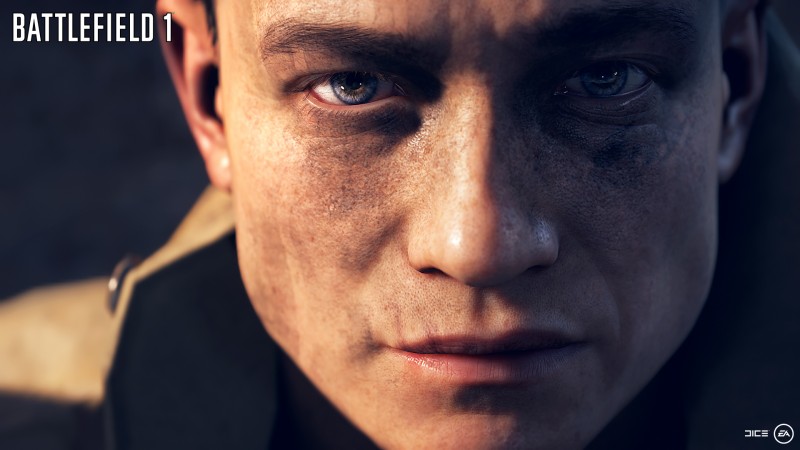 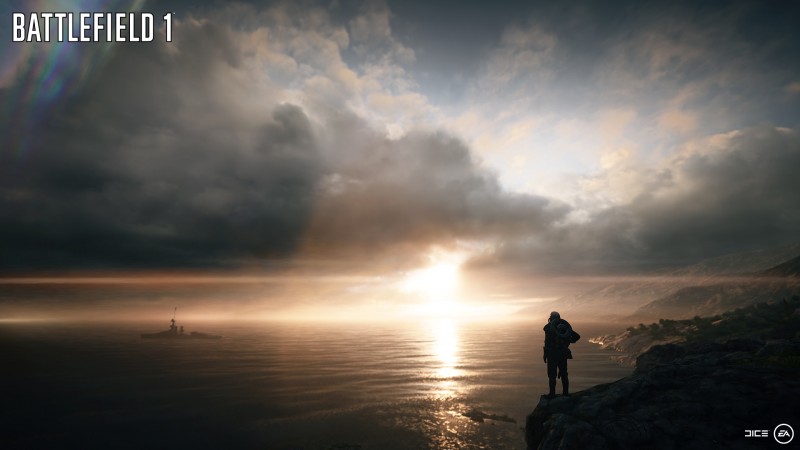 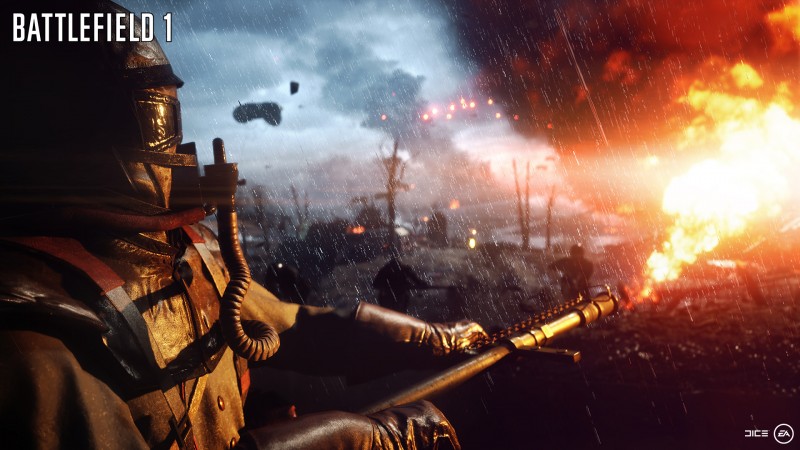 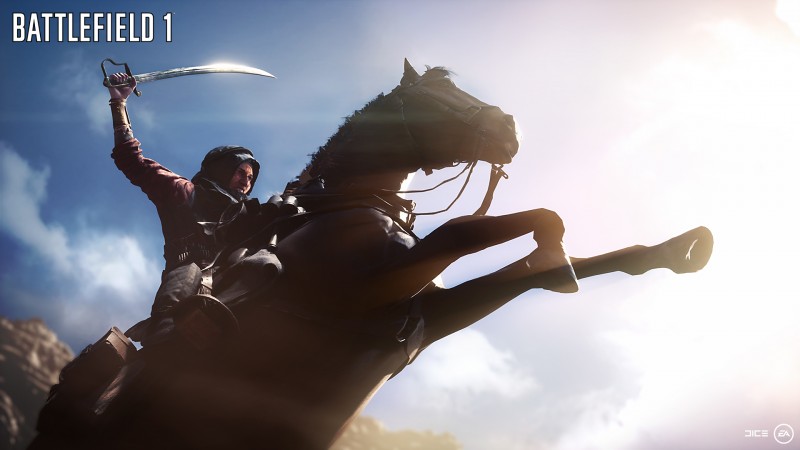 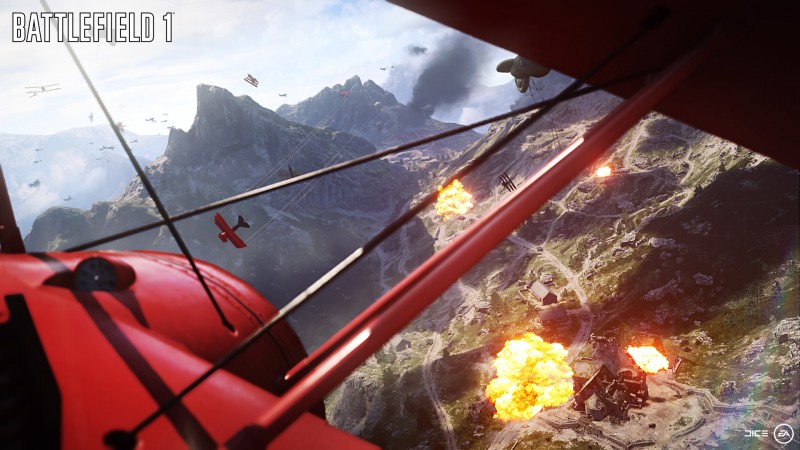