Battle Chasers: Nightwar is a turn-based RPG inspired heavily by classic Final Fantasy gameplay, and picks up where the Battle Chasers comic book left off in 2001. We've been impressed with the game so far, and its latest batch of screens keeps the streak alive. For more on the game, head here.

It's not a new trailer, but you can see some of the game in action in the video below. Battle Chasers: Nightwar is planned for release next year on PlayStation 4, Xbox One, and PC. 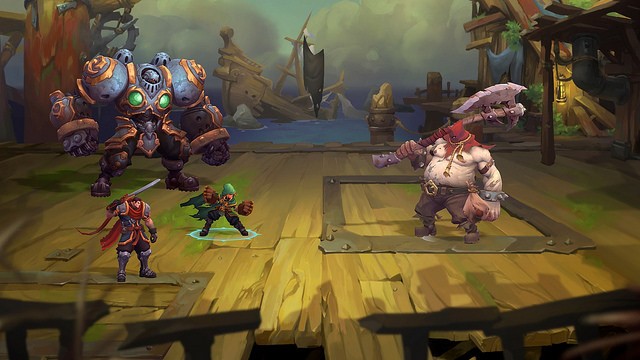 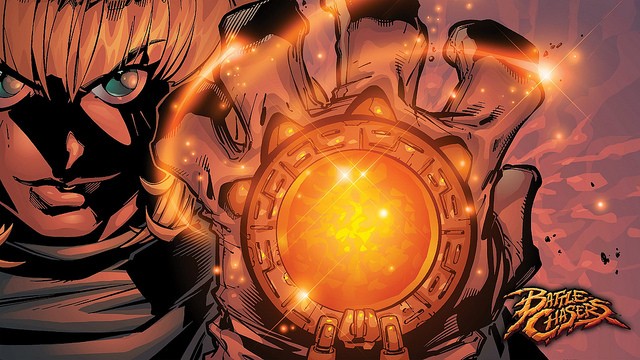 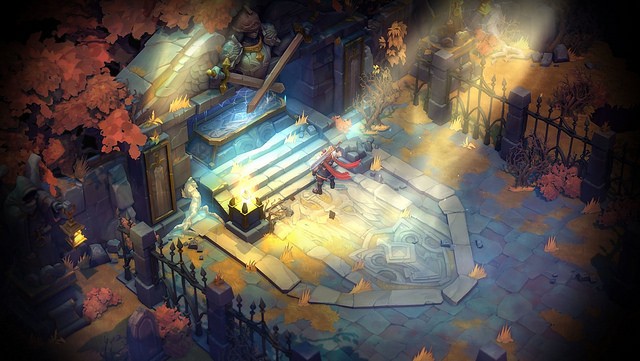