Battle Chasers: Nightwar, the currently being Kickstarted game from the creators of Darksiders, is holding a contest for fans to create a monster.

You can find the full rules of the contest here which are pretty straightforward. Create a creature, describe a pair of attacks for the monster, and post it online with the hashtag #Battlechasers. The contest is being held until October 7 and the winner's creation will appear in the final game, as well as some loot from developer Airship Syndicate and a credit in the game.

This isn't the first time Battle Chasers creator Joe Madureira has gone to the public for a monster design contest. For the comic series, on which the game is based, Madureira held a similar contest which produced the monster seen below. For more on the game, which is inspired by classic JRPGs, you can find out more here. The Kickstarter has already met its $500,000 goal, and still has 15 days to go. You can check out some additional screens from the game in the gallery below. 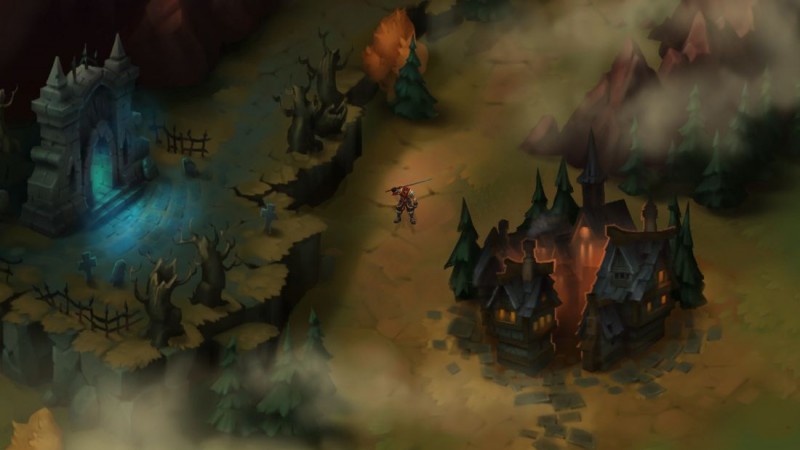 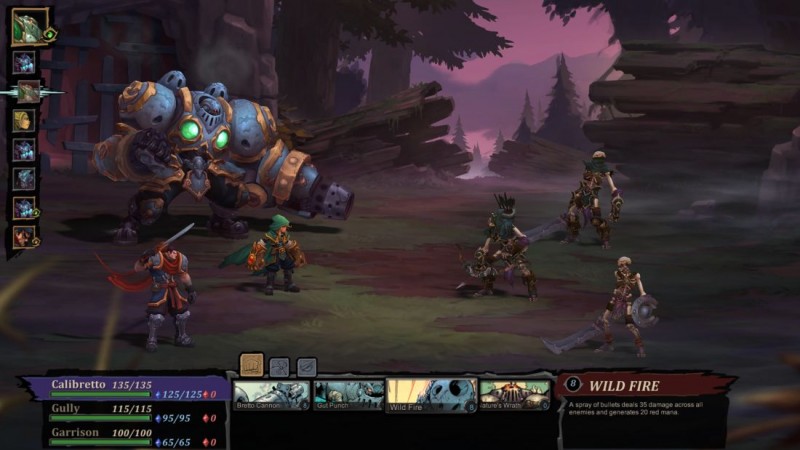 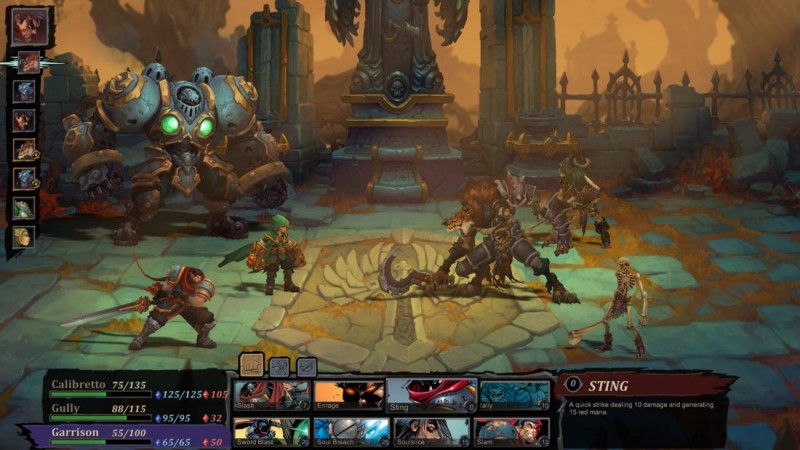 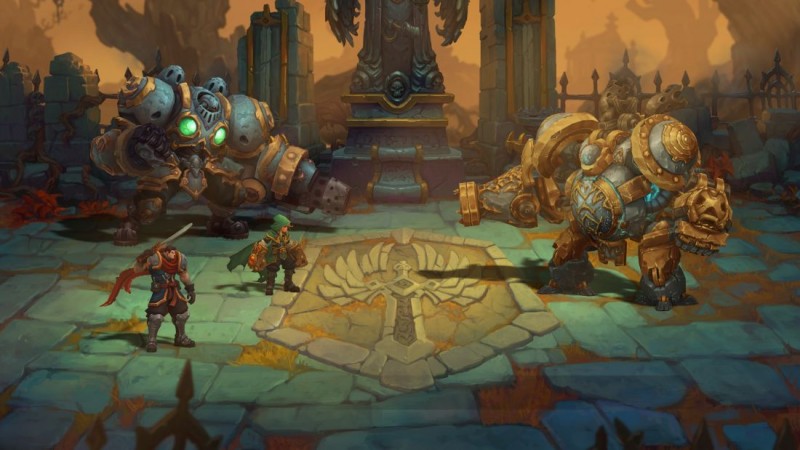 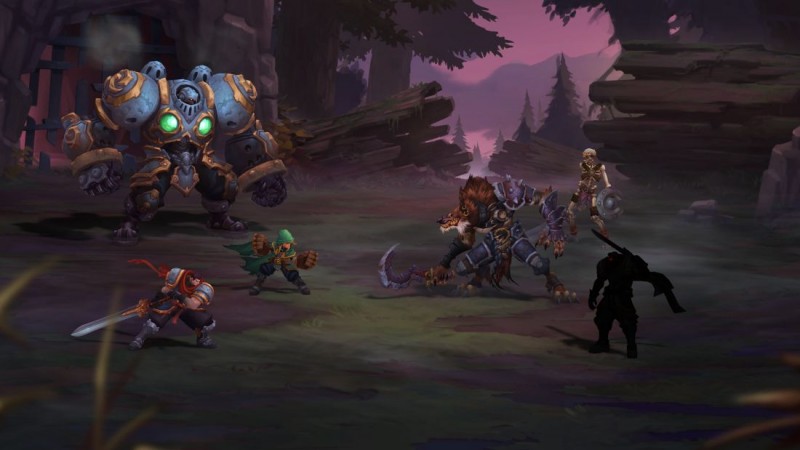 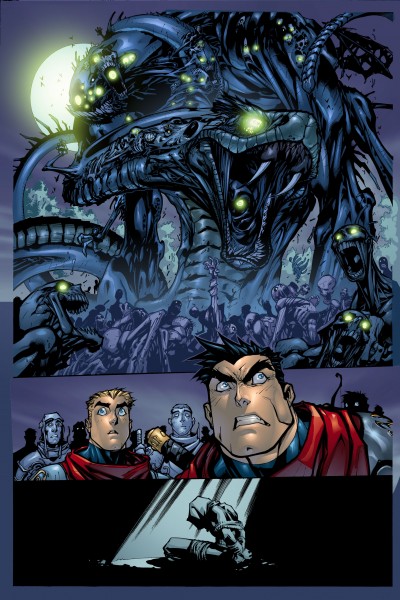 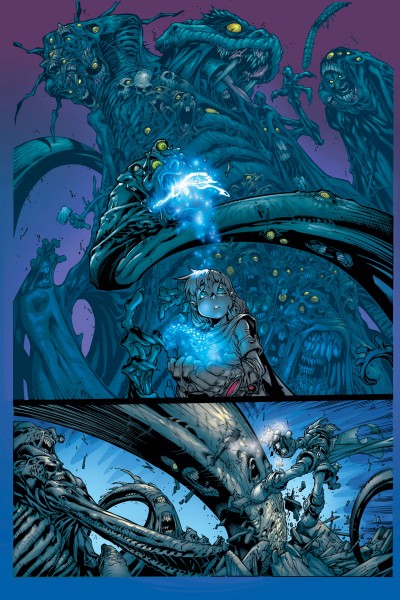 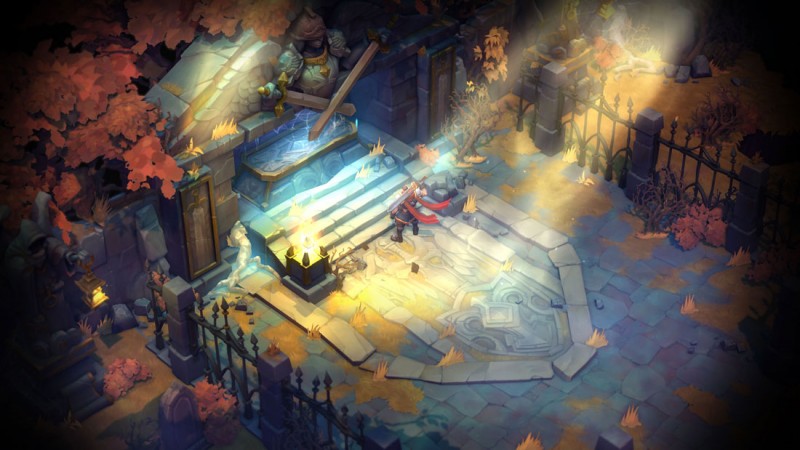 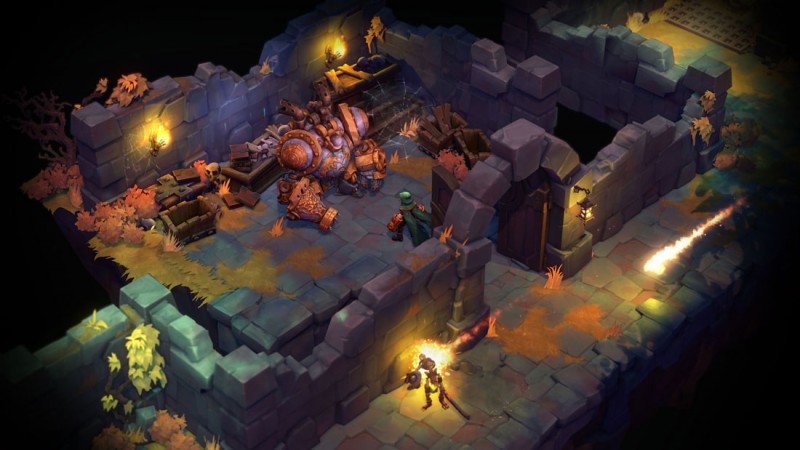 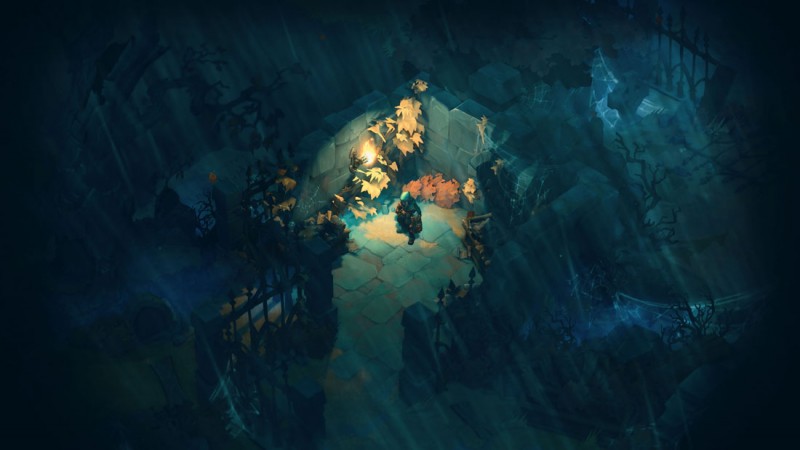 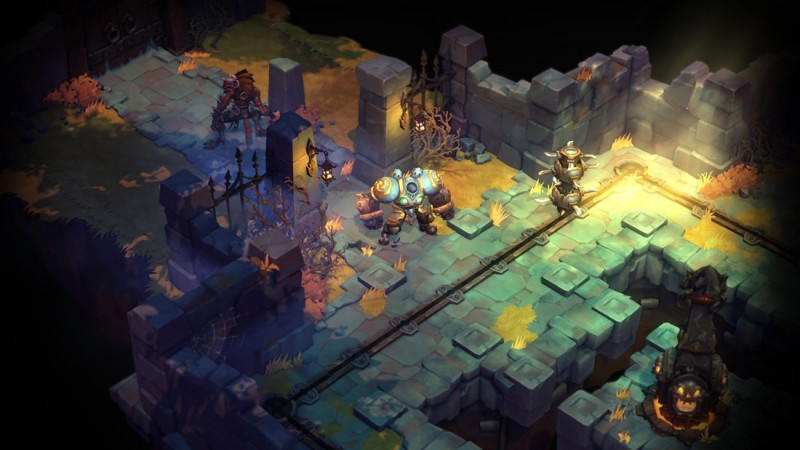 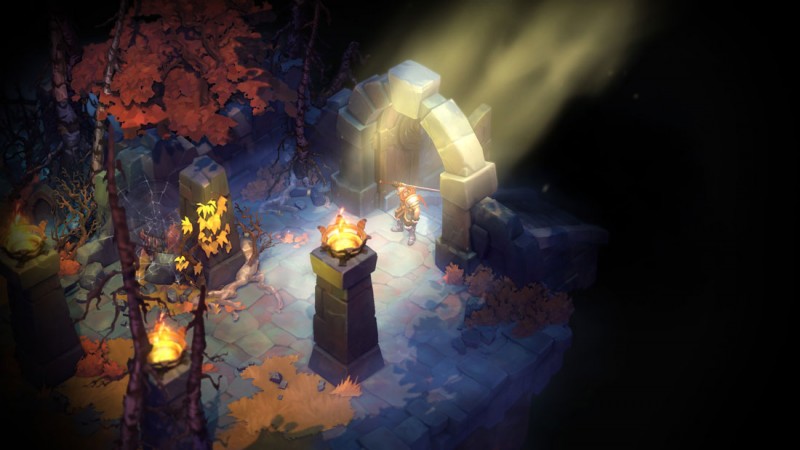