Batman: Return To Arkham Is Real, With Both Games Using Unreal Engine 4
by Mike Futter on May 18, 2016 at 03:20 AM
Publisher: Warner Bros. Interactive
Developer: Virtuos
Release: July 26, 2016
Rating: Teen
Platform: PlayStation 4, Xbox One 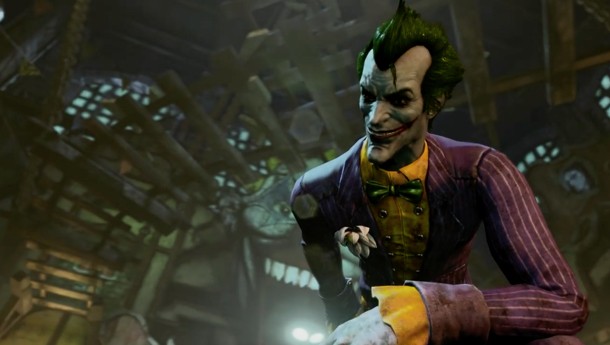 One of the worst-kept secrets in gaming has finally been confirmed, but it turns out the full story still has some surprises. Batman: Return to Arkham, a collection featuring both Asylum and City, is real and coming in July.

Both games have been remastered by Virtuos using Unreal Engine 4. They’ll feature all of the content from the Game of the Year editions, as well.

You’ll be able to bring them home for PlayStation 4 and Xbox One on July 26 for $49.99. No PC upgrade has yet been confirmed, but we’ve reached out to Warner Bros. to inquire just in case. 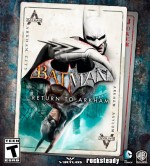