Warner Bros. hosted a pre-E3 event in Santa Monica, California last week where I got the opportunity to play the game. I beat up some new thugs with martial arts skills, diffused a plot laid by Anarky, and stormed a hotel hijacked by The Joker.

This prequel focuses on Bruce Wayne’s formative years as Batman, but he’s in the same fighting shape as the other two Arkham titles. Countering attacks and managing a crowd of bad guys is just as satisfying as ever. Developer Warner Bros. Games Montreal has done a great job maintaining the pitch-perfect combat controls. New enemies with fighting skills comparable to the Caped Crusader mix up standard fights. I like the gonzo, kung-fu film feel of these counter-heavy battles. These nimble bad guys should keep players on their toes.

The bad guys aren’t the only ones who have to worry about new threats – Batman is packing a new remote claw toy that lets him tether items in the environment together. This projectile-based weapons makes linking two guards together from a distance easy. You can string guards up to gargoyles or even tether one to an explosive barrel, creating a surprise they won’t see coming. The new gadget is fun and easy to use, and should open up stealth options.

Big changes are being made to crime scene investigations as well. A helicopter crashes to the ground in one section, and Batman must examine the scene and deduce what happened. Players can playback the disaster, pause, and pinpoint something interesting. In this case Batman scrubs backwards and discovers the tail propeller was blasted by a gunman. He traces the trajectory of the bullet to SWAT member on a building high above. At first glance this officer may seem like the trigger man, but the Master Detective discovers that the SWAT member was killed by another rifleman, and the same round ricocheted off a nearby wall before hitting the helicopter. Bingo. Batman decides there is only one villain that could pull off that shot: Deadshot.

Black Mask is the main trouble maker in Arkham Origins, but other threats are loose on the streets of Gotham City besides he and Deathstroke. At one point in the demo I was grappling and gliding among the snowy rooftops when a giant image was projected onto a nearby building. A message began to play, recorded by Anarchy. This hooded figure is hell-bent on doing away with corporations and governments. He’s planted bombs in the city that Batman must diffuse. I activate my x-ray detective vision to follow a series of wires to the explosives and manually disable them. Warner Bros. says Anarchy and other villains pop up throughout the game for these optional side missions.

Unlike Anarchy, not all evil doers in Gotham can be ignored. Batman makes his way to a ritzy hotel that has been seized under Black Mask’s orders. The fancy lobby is tricked out to the nines with red and green Christmas decorations. I use the remote claw to string up the patrolling bad guys and clear a path to the elevator. On my way up I run into two familiar faces: Bane and Joker. Like Batman, these villains are still proving their “super” status. Bane is ‘roid-raging harder than usual, and the Joker demonstrates his fondness for remote-detonated bombs. He dances among a series of festively decorated explosives plungers, triggering one that blows up an unoccupied construction site in the distance. He threatens Batman that the next explosion won’t be so benign.

Warner Bros. Games Montreal is putting a lot of effort into creating a compelling new chapter in the Arkham series, both on the narrative and gameplay fronts. I like the tweaks and story and combat, but so far Arkham Origins looks par for the course as far as sequels go. But I don’t foresee anyone complaining about another fun Batman game.

For more on Batman: Arkham Origins visit our hub filled with exclusives 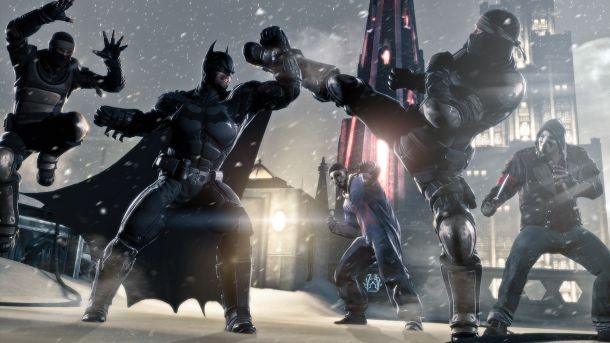 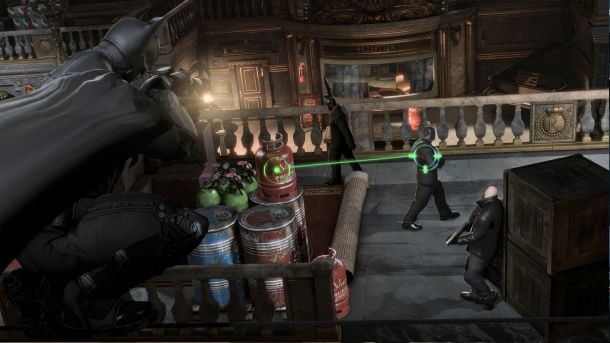 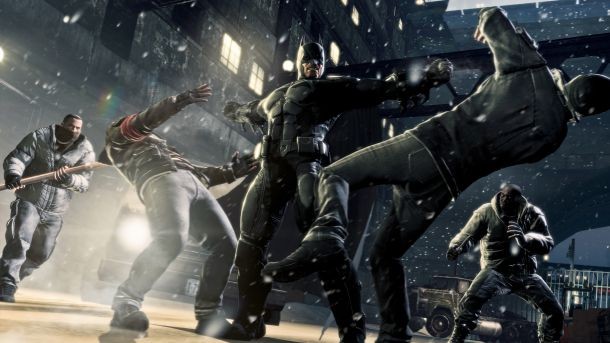 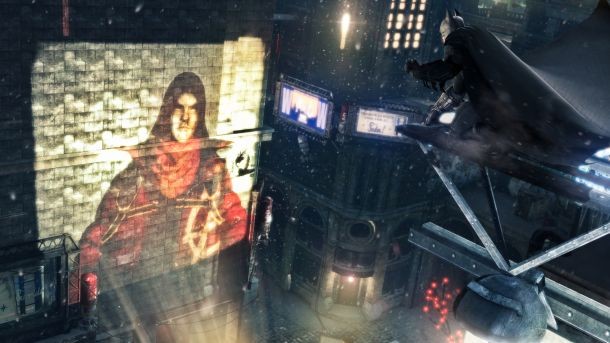 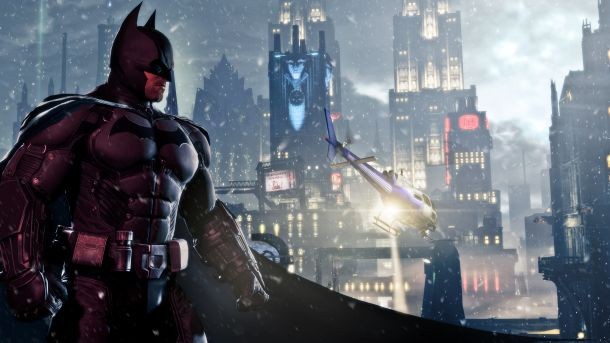 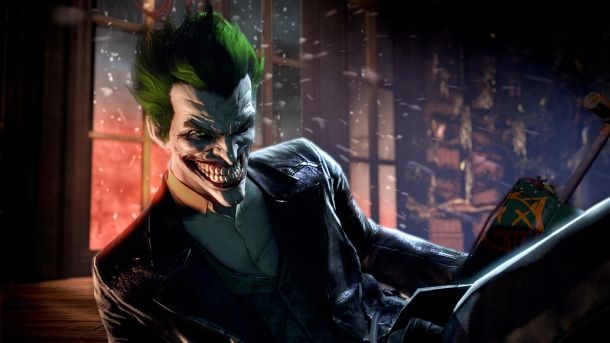 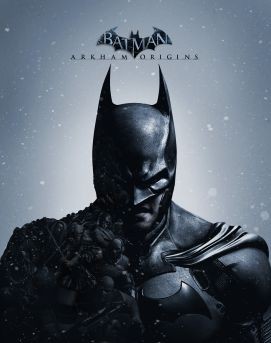