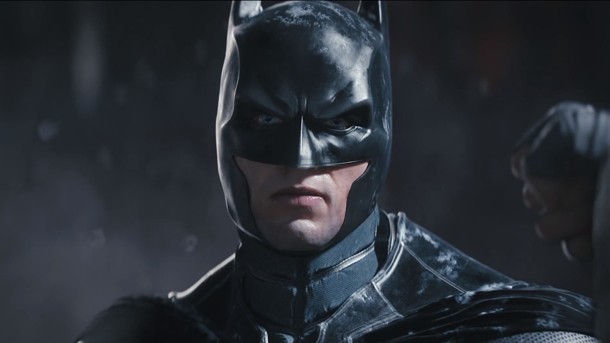 With Batman: Arkham Origins out in just over a week, Warner Bros. has released a new trailer to remind us where the Dark Knight started. The video follows Bruce Wayne from traumatized child to hardened vigilante.

Batman: Arkham Origins is a prequel to Rocksteady's Arkham Asylum and Arkham City titles. The game features a young Batman facing an assembly of assassins commissioned by Black Mask to put the hero down for good.

Batman: Arkham Origins is out worldwide on October 25, 2013. For more, check out a recent preview of our fight with Deathstroke.