Chief among those heinous villains is Crawford Starrick, head of the London Templars, who has a quick trigger finger. Aiding Starrick in his plot for domination are his seven cohorts who exemplify the greed and corruption of England’s Industrial Revolution. This includes the crooked businessman Rupert Farris, wealthy tycoon Pearl Attaway, the mad medical duo of Dr. John Elliotson and David Brewster, bankroller Phillip Tupenny, the corrupt politician James Brudenell, and leader of the Blighter gang, Maxwell Roth.

The Frye twins go on to discuss their overall goal of ridding London of Templar influence once and for all, before engaging in a montage of zip-lining and launching a train off a bridge. All in a day’s work, it seems. 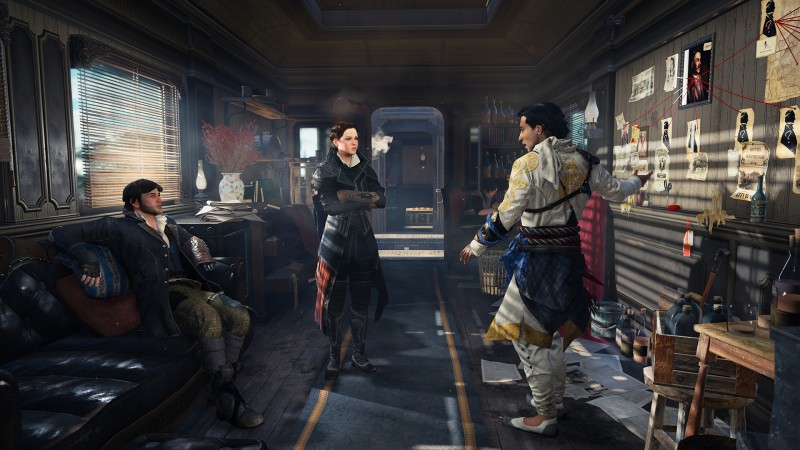 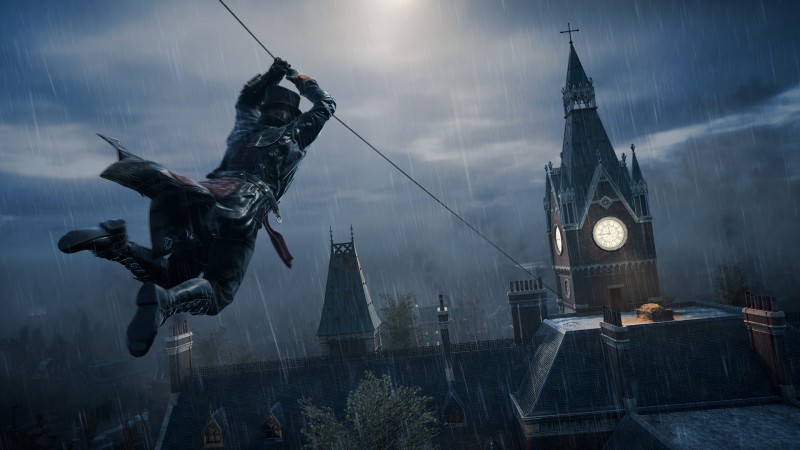 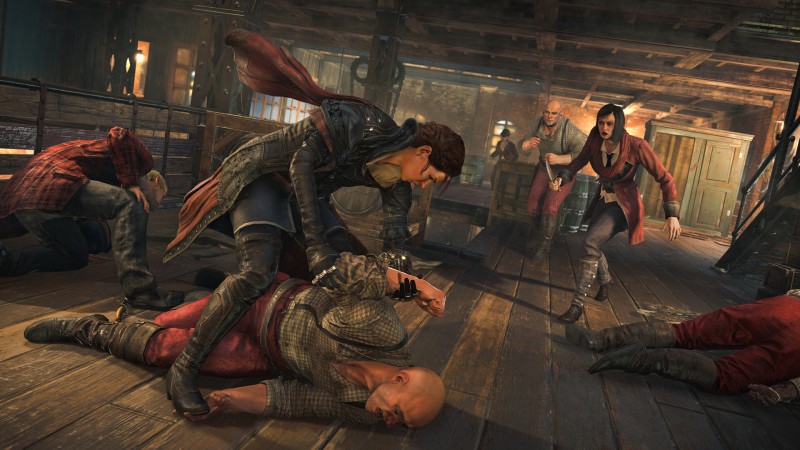 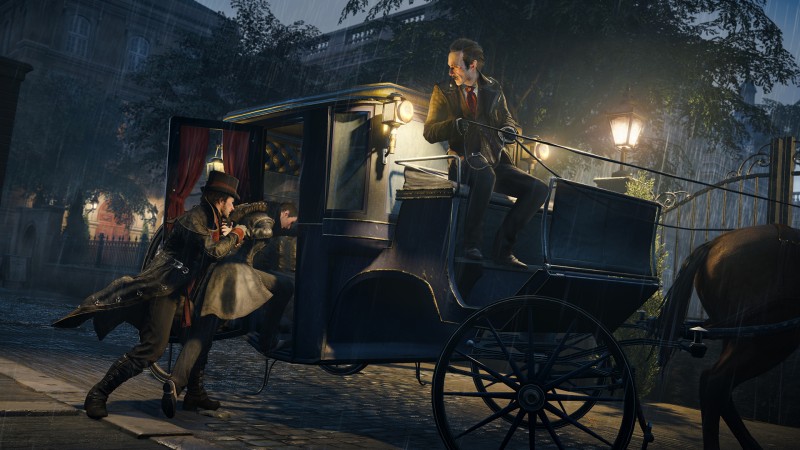 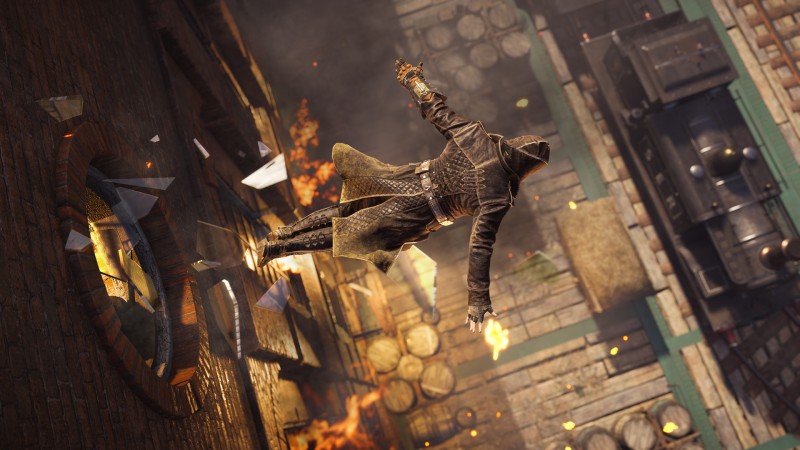 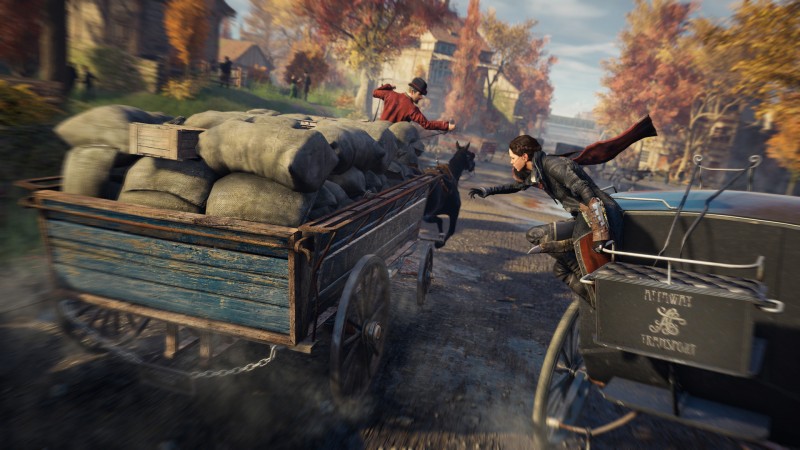 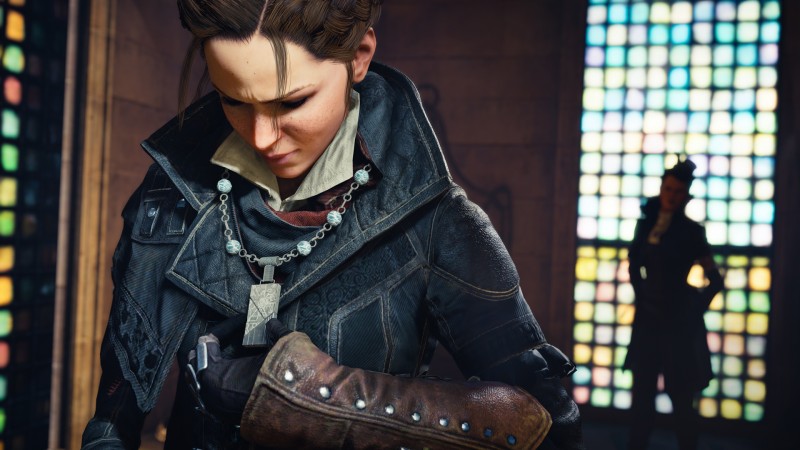 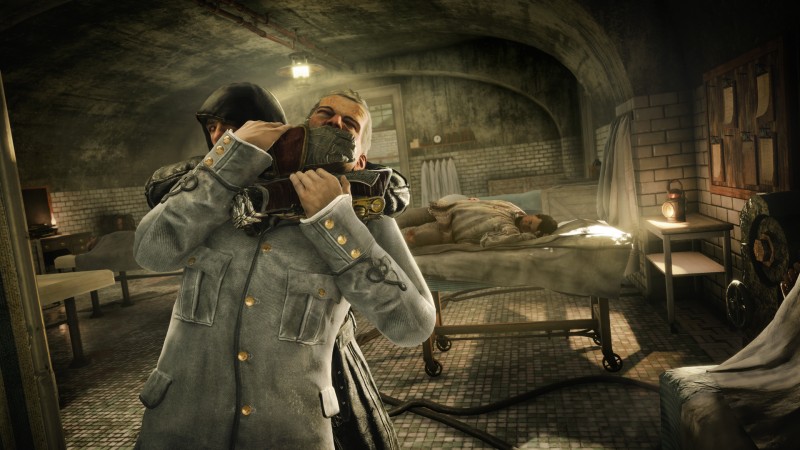