A new set of screenshots have surfaced from the upcoming title Assassins Creed: Syndicate. The screens show both of the game’s playable characters, Jacob and Evie, throughout the gritty world of Industrial London.

The images in the gallery below complement the story and gameplay trailers released during E3. Be sure to check out the trailer showing off Evie’s arsenal here, and the gameplay walkthrough and story trailer both found here.

Assassin’s Creed: Syndicate releases for PlayStation 4, Xbox One, and PC on October 23. 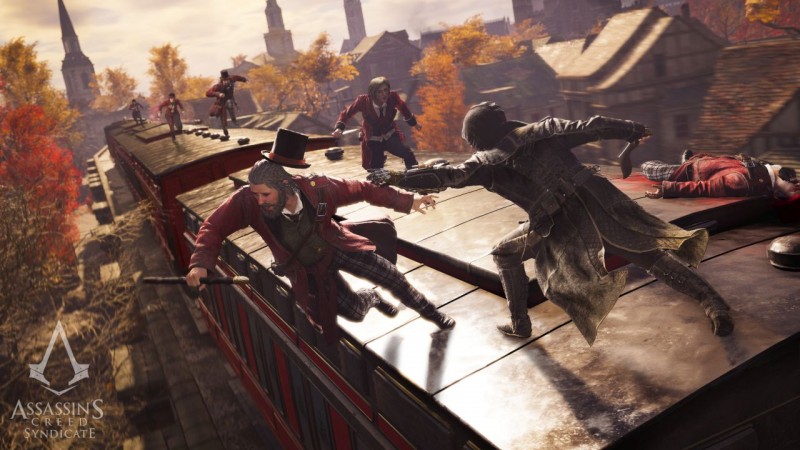 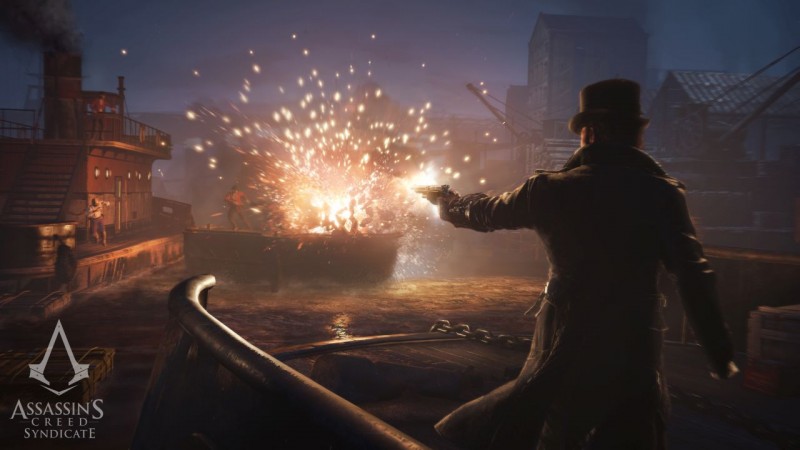 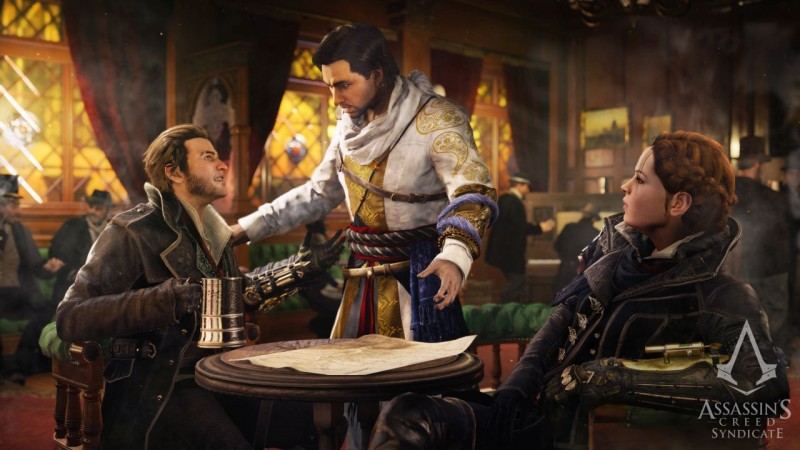 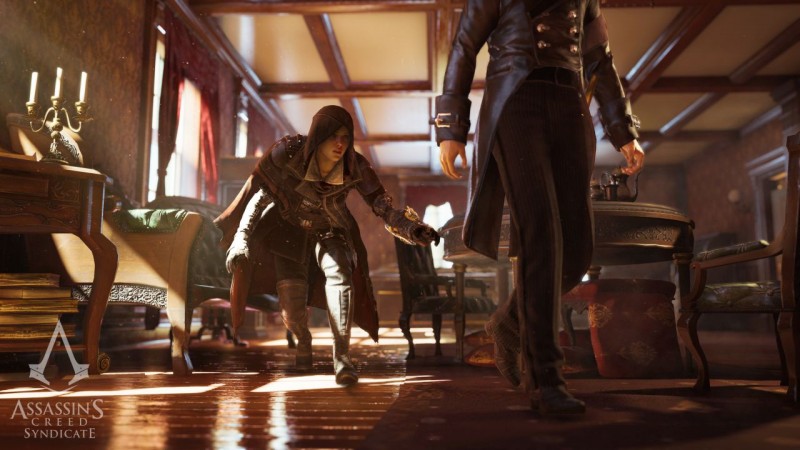 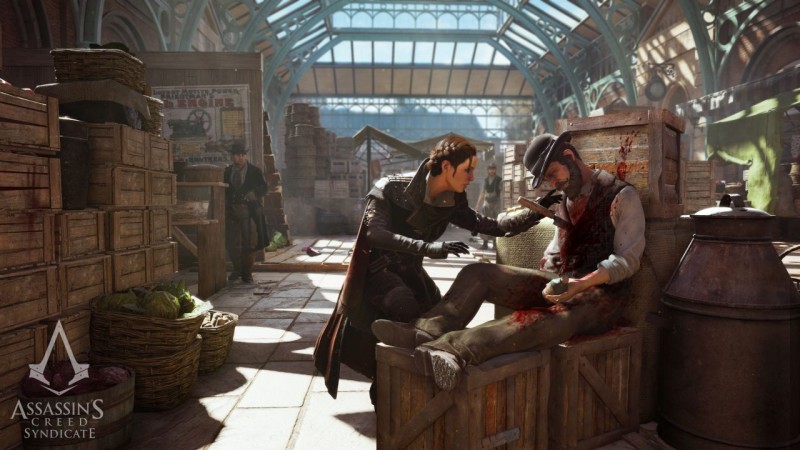 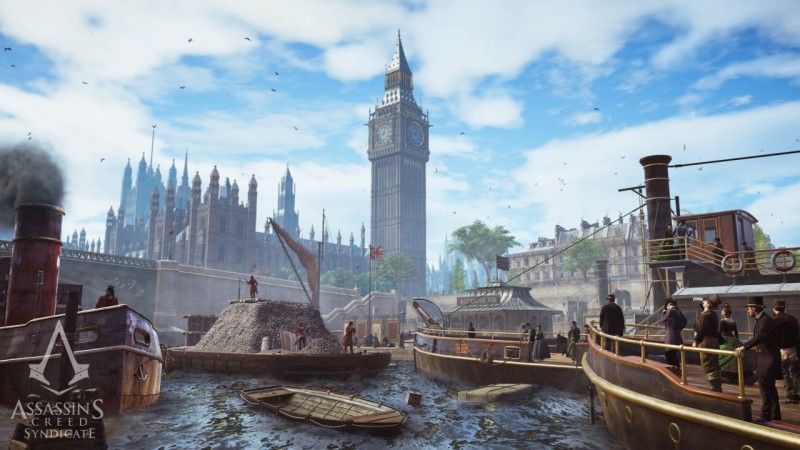 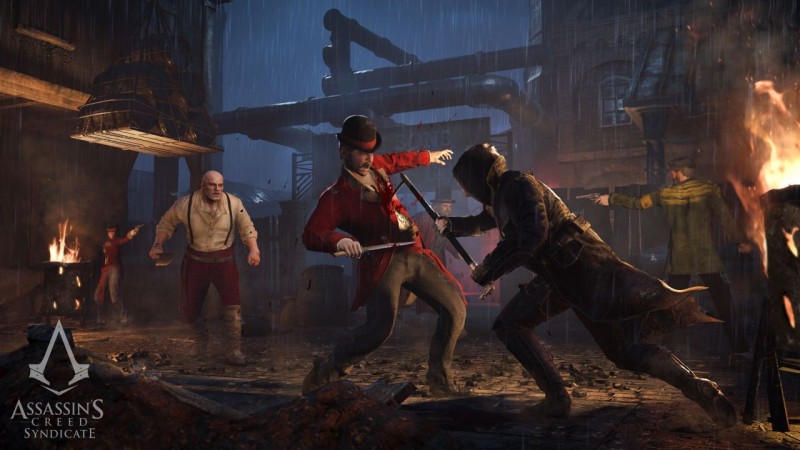 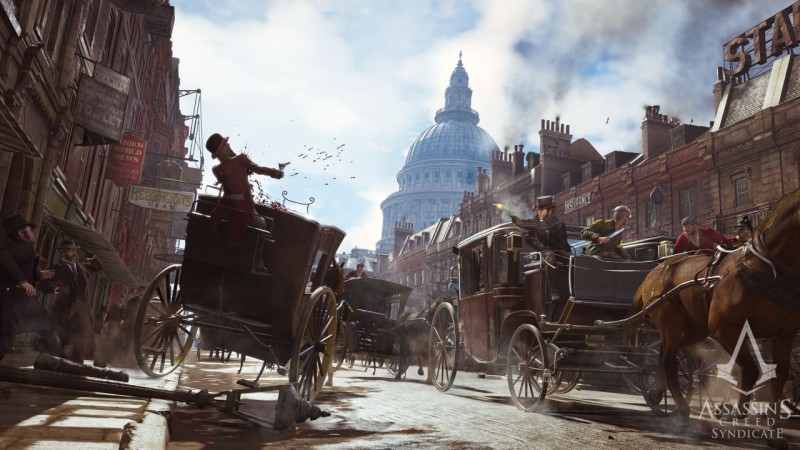