Ubisoft summed up the Q and A session on its blog, which you can check out here. There are no flat-out, "Here's what happened in the end of Assassin's Creed III!" spoilers, but there is enough there to merit a warning if you haven't gotten around to finishing Connor's adventure, yet.

McDevitt said on Twitter that cluster and glyph puzzles have been replaced by hacking games. There will be a "handful" of present day missions taking place in Montreal, Quebec. They will will involve exploring, sneaking, eavesdropping, and hacking, but no combat. Clay A.K.A. Subject 16 will not be returning, but McDevitt teased something related to Subject 17.

The full posting contains more information, so be sure to check it out as long as you've completed Assassin's Creed III.

Assassin's Creed IV: Black Flag is coming to PlayStation 3, Xbox 360, and Wii U on October 29, with PC, PlayStation 4, and Xbox One versions set for some time this year.

Thanks to Jeury Veloz for the news tip! 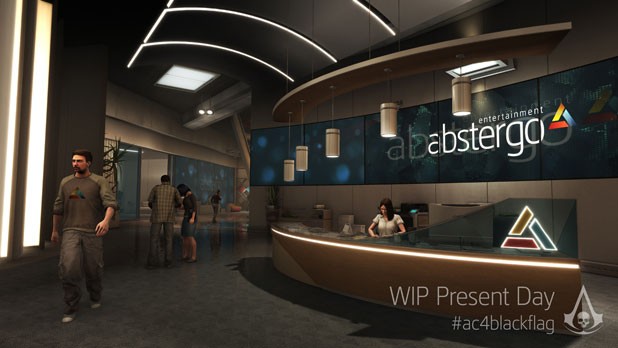 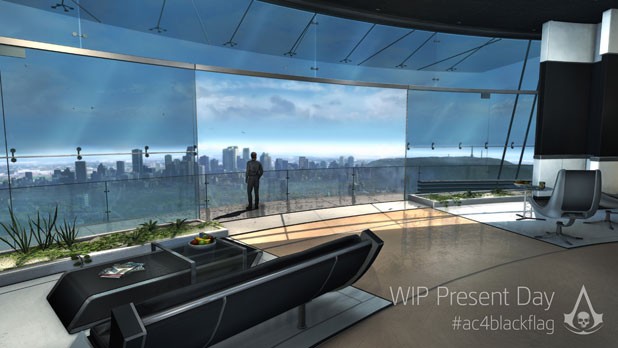 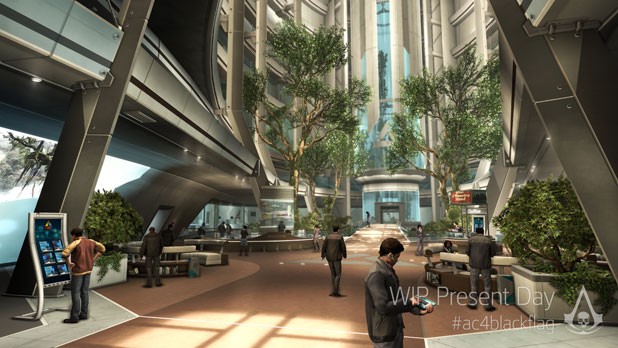 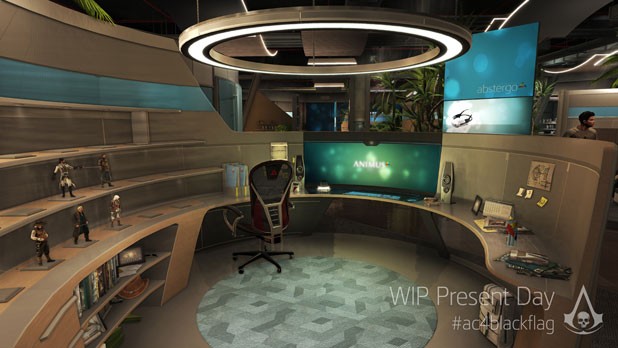