Ubisoft's next Assassin's Creed is all about the pirates life, but that wouldn't be complete without some open ocean diving for deep sea treasure.

In Assassin's Creed: Black Flag you'll be able to explore over 50 different Caribbean settlements from Kingston to Havana, but I wasn't interesting in walking across beaches or scaling buildings. As soon as my Gamescom demo started, I took off my shirt and dove into the water.

Edward keeps a diving bell aboard his ship, and players will be able to make active use of the thing anytime they are on the open ocean. In fact, you'll want to make a few dives because the sea is pockmarked with riches.

The diving bell is a real historical device that some pirates would use to access deep water or enter hidden caves. As the name suggests, the device is basically a giant bell-shaped anchor that traps enough air underwater to sustain a diver for long periods of time. After the bell has been lowered, Edward can dive underwater and go search out treasure or other sunken goodie and then return to the bell for respite when he needs air.

As I swam around the sea, schools of fish floated by and I could see sharks off in the distance. I grabbed a few chests worth of treasure and then started to head back to the bell, but got attacked by an electric eel along the way. Unfortunately, while diving underwater, Edward doesn't have access to any of his weapons or equipment, so I had to fight the eel off with my bare hands. The blood in the water alerted some sharks and I barely made it back to my bell before becoming chum.

I can't wait to mine the ocean for all its worth when Assassin's Creed IV: Black Flag becomes available on PlayStation 3, Xbox 360, and Wii U on October 29, or PlayStation 4 and Xbox One in November.

Check out Tim Turi adventures on the open ocean from earlier this week. 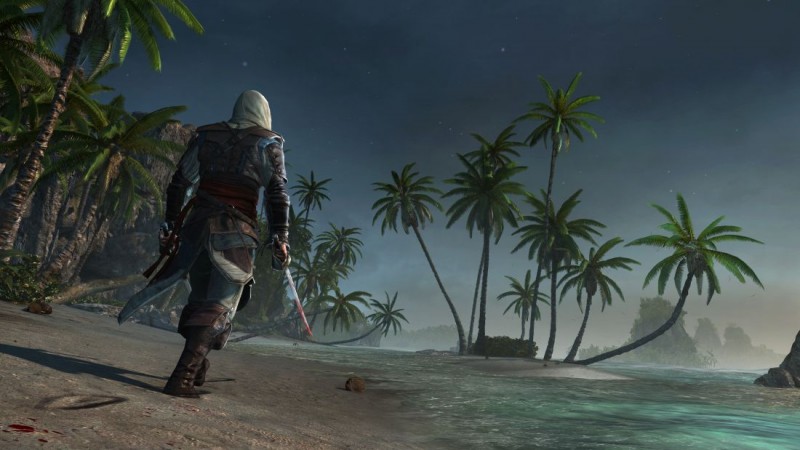 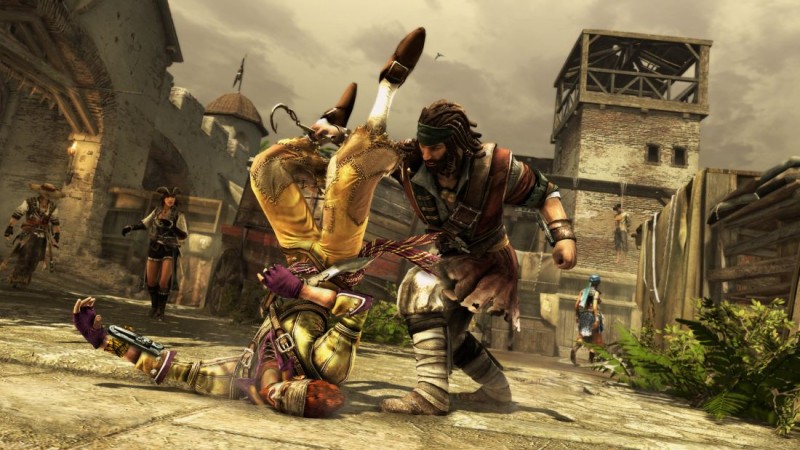 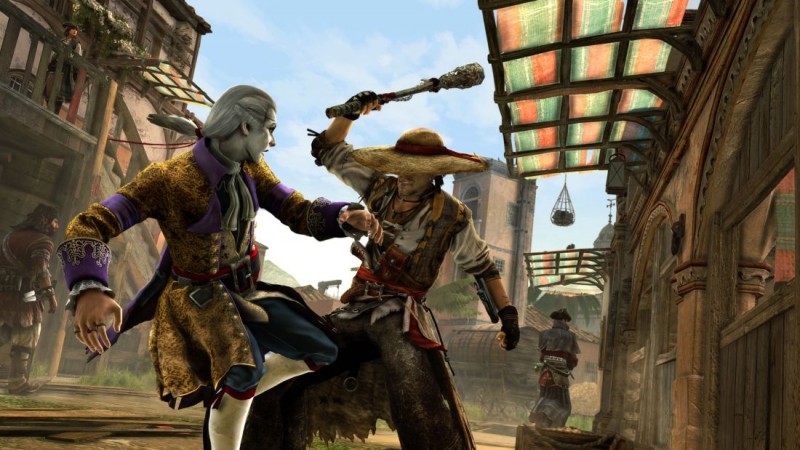 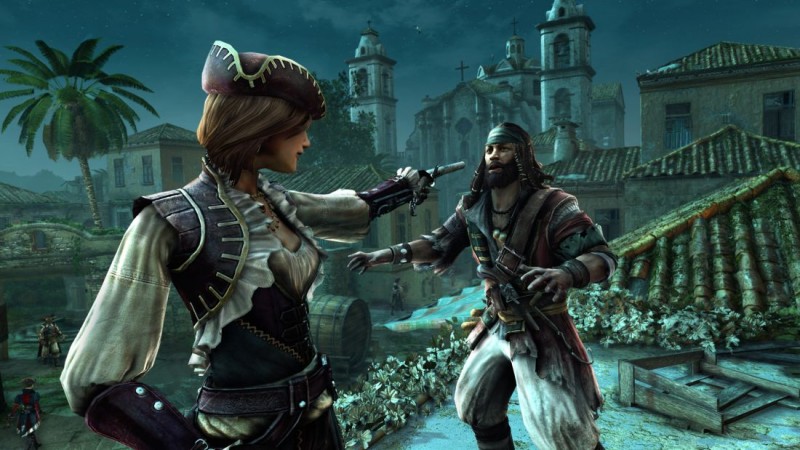 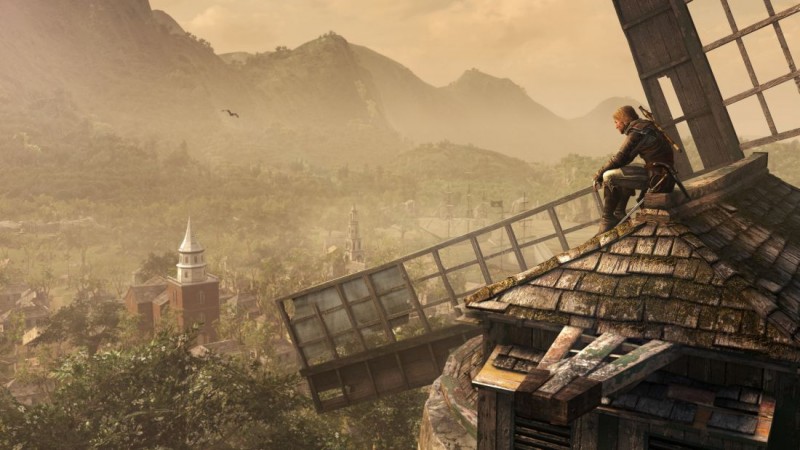 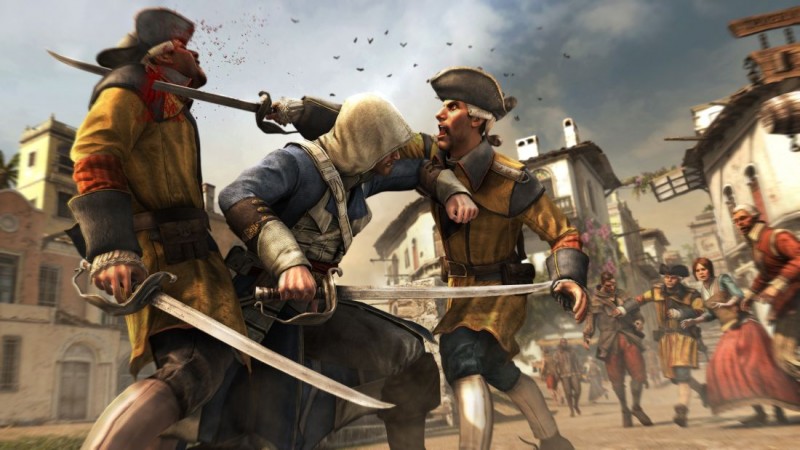 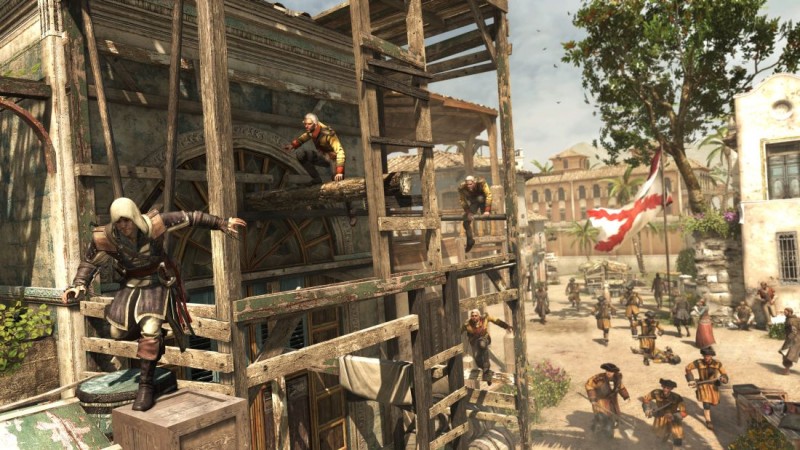 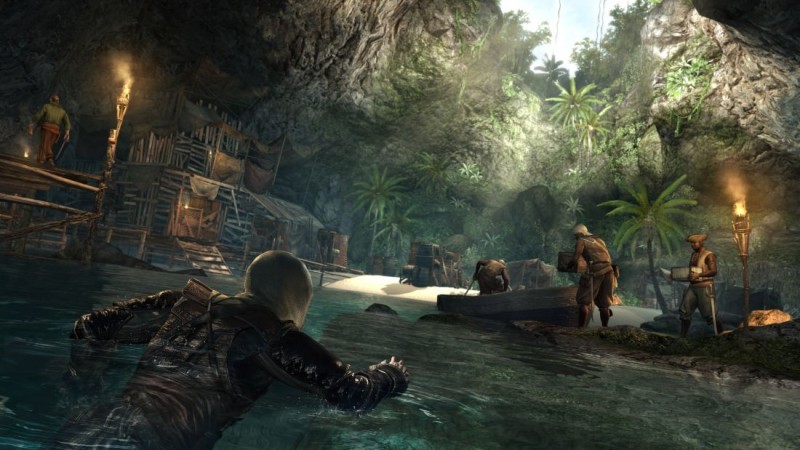 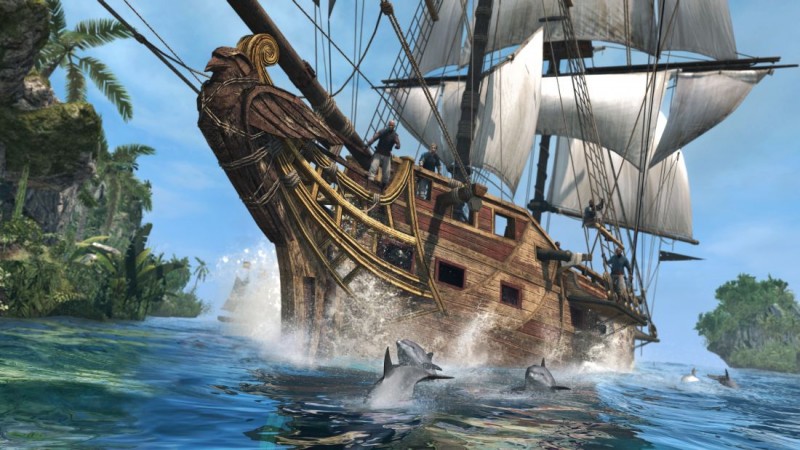