Ubisoft has formally announced Assassin's Creed Identity, the franchise's first action-RPG. The game will be coming exclusively to iOS on February 25.

After its soft-release in New Zealand and Australia in 2014, Identity will finally be launching worldwide this month. The game returns the series to the Italian Renaissance, and players can revisit the historic settings of Florence and Rome as they work to become a master assassin.

Players will start by creating and customizing their own Assassin in Identity, choosing from the four classes of Berserker, Shadow Blade, Trickster, and Thief. Embarking on various story missions and quests will bring you closer to solving "The Mystery of The Crows" and learning more about the First Civilization.

Identity will support a range of control options, including tap-to-move, dual stick controls, and even gamepads. The game will run on the Unity engine with a number of enhancements specifically made for mobile. Scroll to the gallery to see for yourself, or watch the announcement trailer below. 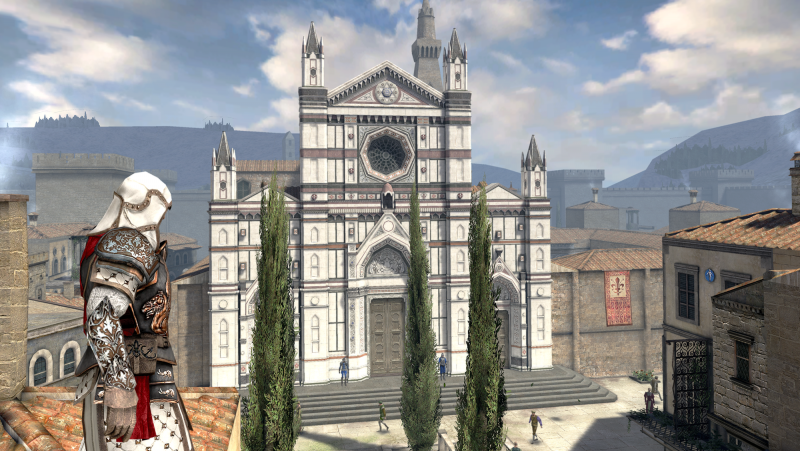 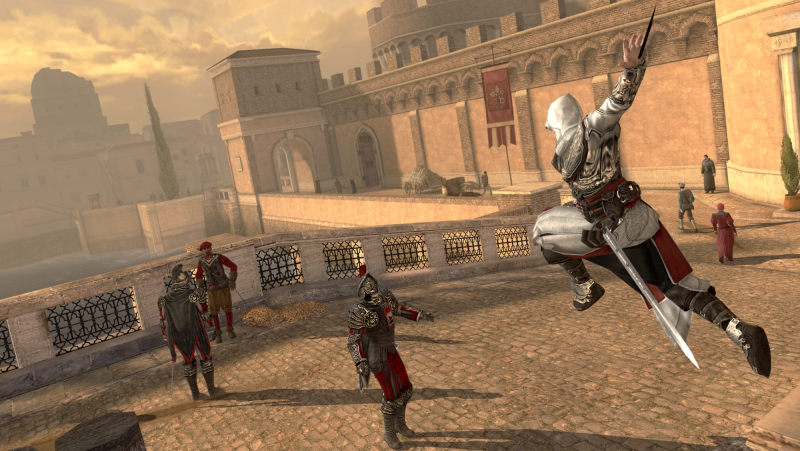 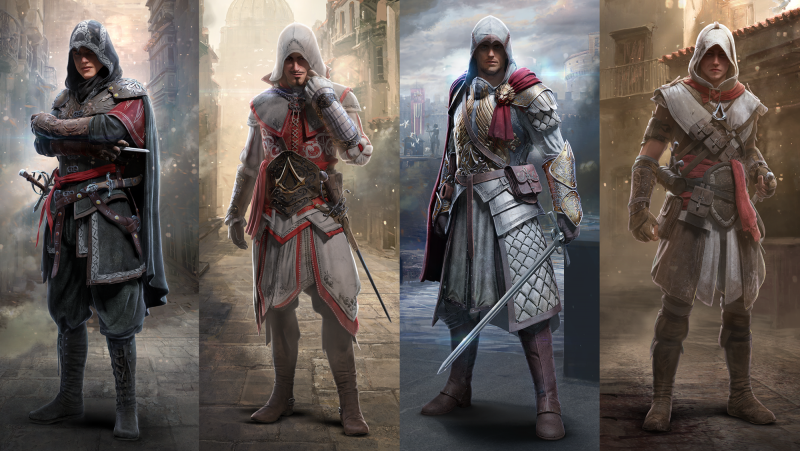 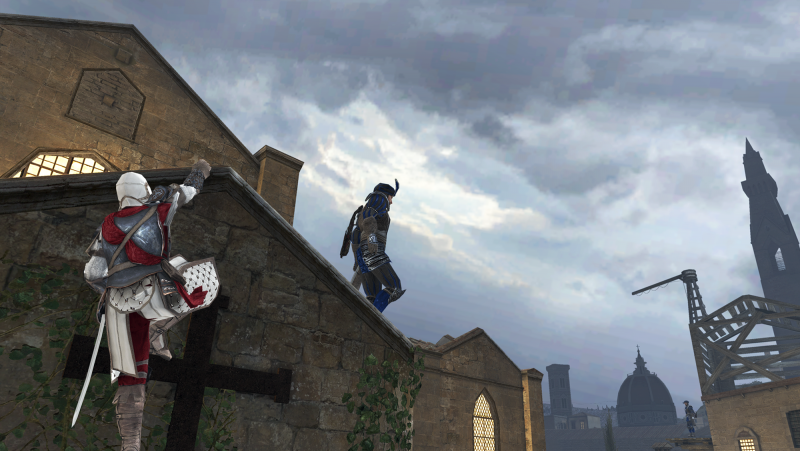 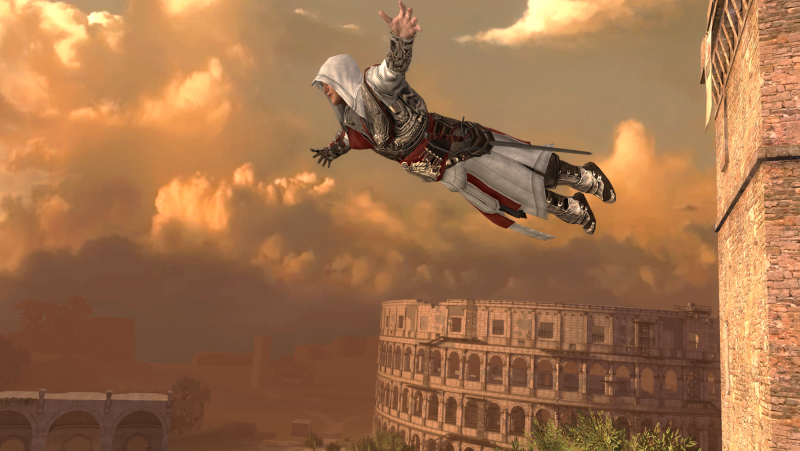 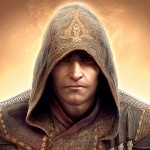