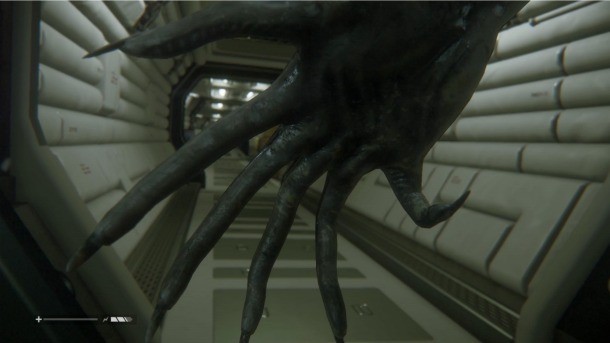 Alien: Isolation has gone gold, which means that it is finished and getting prepared for its retail release on October 7. To mark the occasion, Sega and Creative Assembly have released a new short trailer to give you an idea of the terror that awaits you.

The video below, "No Escape," is the first in a planned series – so don't be disappointed that it isn't very long. You'll undoubtedly see more trailers in these last weeks before launch.

Alien: Isolation is one of two games feature on the cover of our latest issue, so you can get more info on it (and other horror titles) all month long by checking our hub.