Even if you've devoured all of George R.R. Martin's books and gorged on the HBO series, there's still more A Game of Thrones content on the menu. Focus Home Interactive is publishing Cyanide's game A Game of Thrones: Genesis at the end of September.

The PC strategy game lets players delve into the political backstabbing, treachery, and underhanded tactics that fans of the novels know and love. Focus says that it's possible for players to even win the game without entering into open war or amassing an army.

The game was written with Martin's supervision, and the campaign spans more than 1,000 years of Westeros' history. Players will have the chance to defend the wall and participate in Aegon the Conqueror's invasion and the War of the Usurper. Look for it in stores and online September 29.

There's no word yet on how often the words "lemoncakes," "gravy," or "trencher" will appear, though you should probably avoid playing the game on an empty stomach just in case. 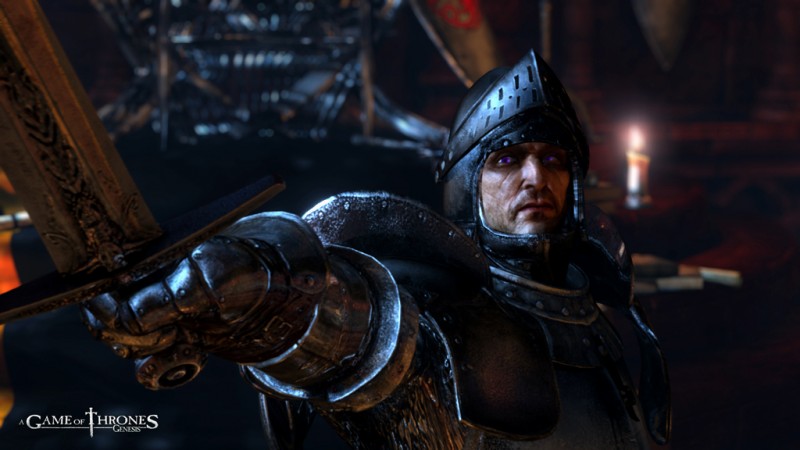 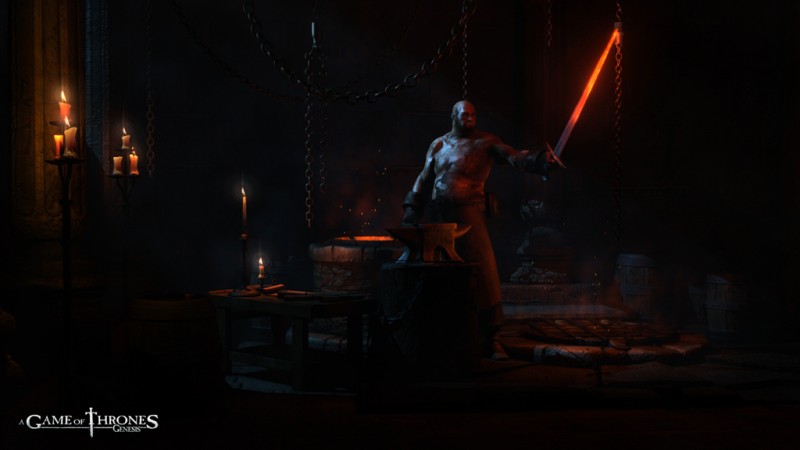 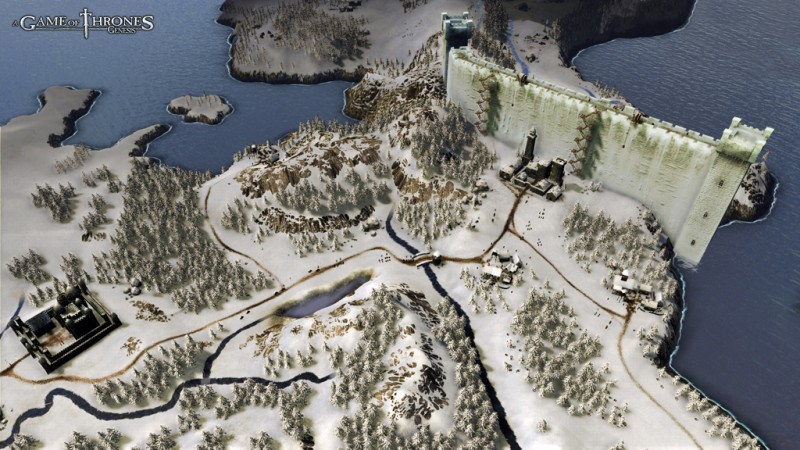 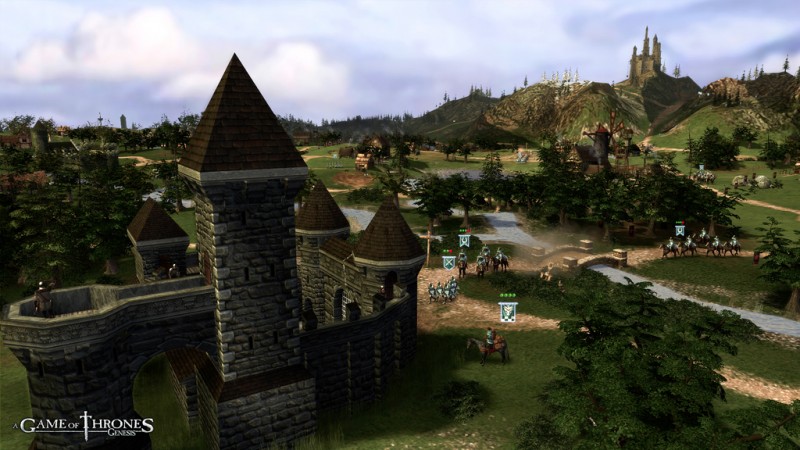 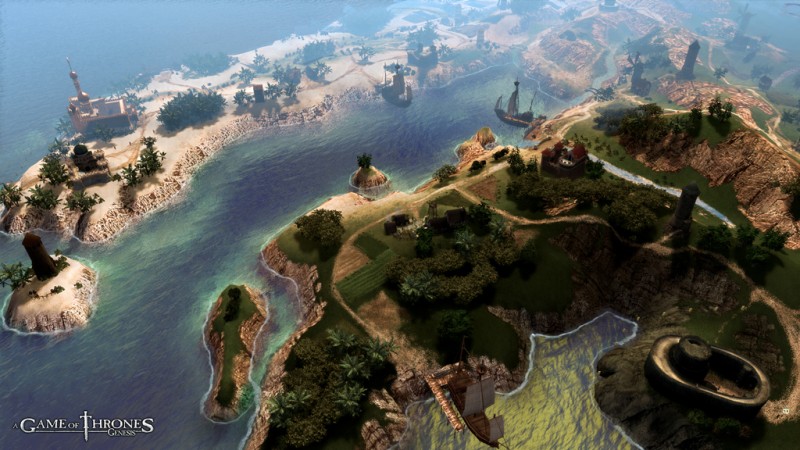 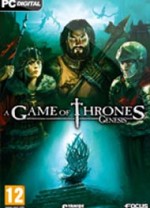