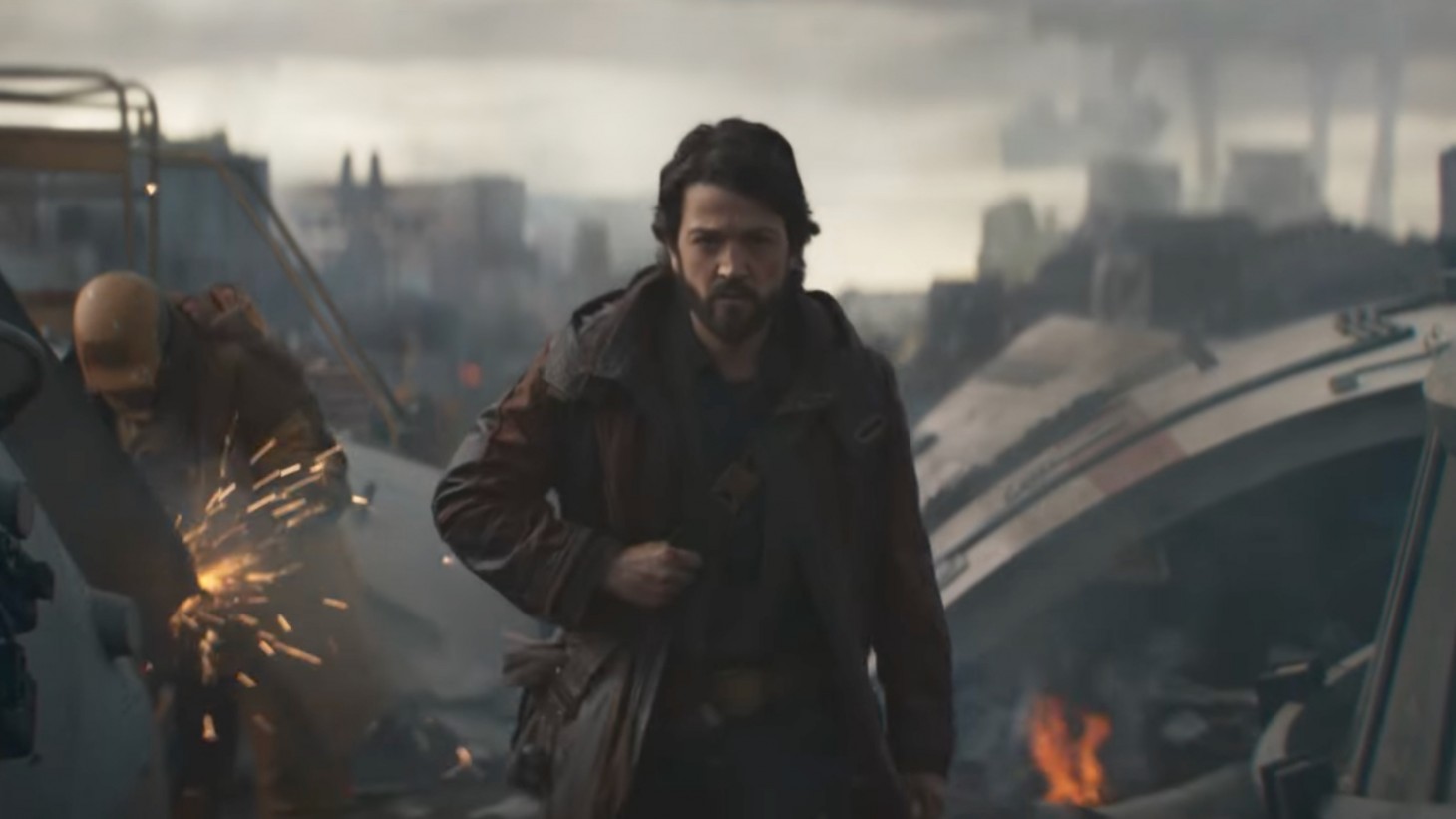 Star Wars: Witness The Beginning Of Rebellion (Again) In The Official Andor Trailer

Disney revealed back in May that its upcoming Rogue One prequel series, Andor, would premiere on Disney Plus on Aug. 31. Disney has delayed its release by a few weeks as it will now premiere on Sept. 21. However, on Sept. 21, three episodes will go live.

This news comes by way of the official trailer for Andor released today by Disney. Running nearly two and a half minutes long, this trailer sets up the beginning of a rebellion led by Andor and others such as Saw Gerrera and Mon Mothma (all played by the actors that portrayed them in Rogue One: A Star Wars Story). You can check it out for yourself below:

Andor will hit Disney Plus on Sept. 21 with a three-episode premiere. For more details about the series, catch up on everything we learned about Andor back at Star Wars Celebration earlier this year.

Are you excited for Andor? Let us know in the comments below!