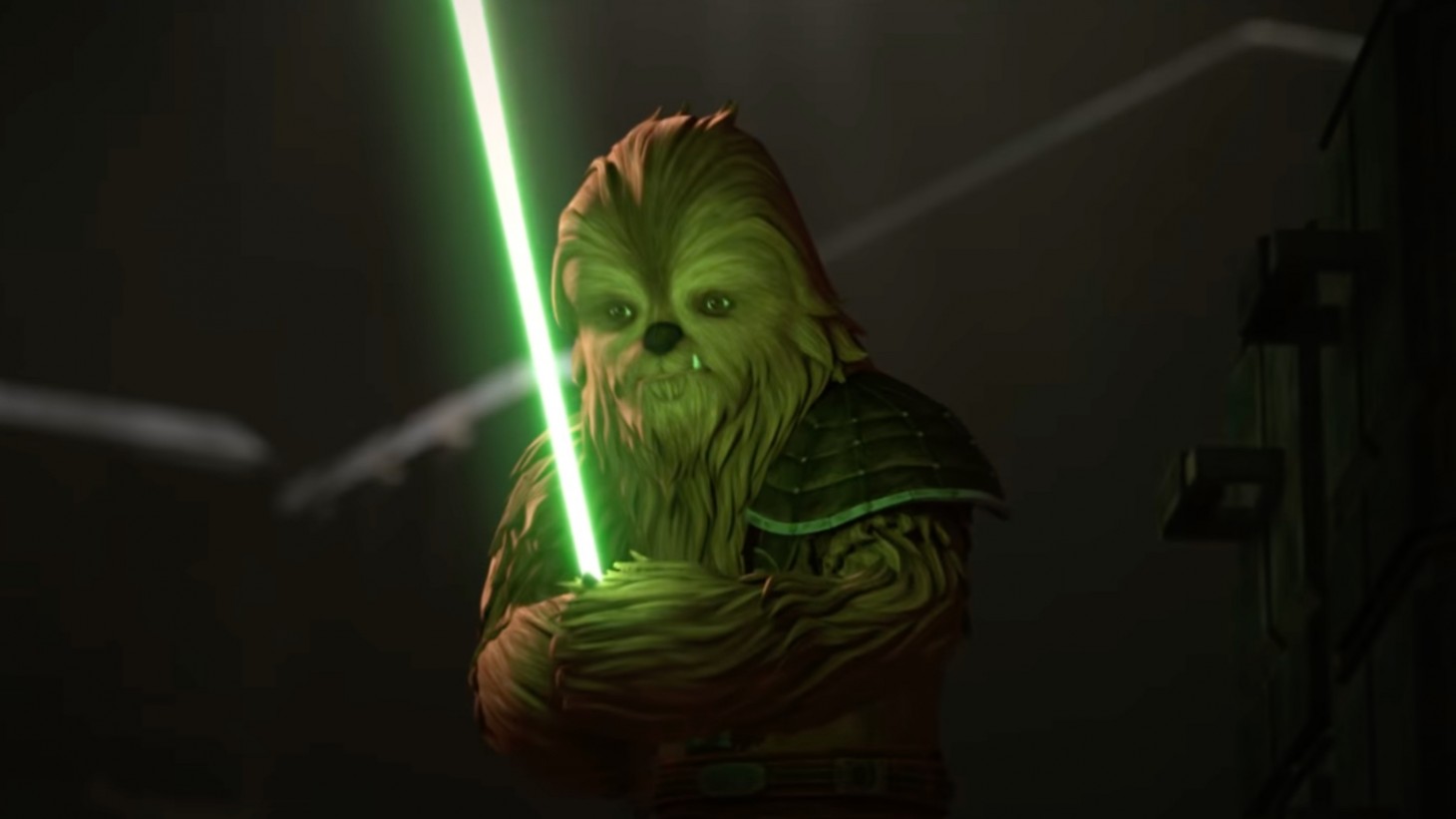 Hot off an exciting weekend of tons of news from Star Wars Celebration 2022, including the reveal of Star Wars Jedi: Survivor and details about The Mandalorian and Ahsoka, a new trailer for Season 2 of Star Wars: The Bad Batch has arrived.

In it, we get new looks at the Bad Batch, of course, as well as Darth Sidious aka The Emperor and Wookiee Jedi youngling Gungi. With a look at Gungi, we now know that he survived Order 66, which sought to kill and end the entirety of the Jedi. The trailer also reveals that we can expect Season 2 of The Bad Batch to drop onto Disney+ this fall.

As you can see in the trailer above, the titular Bad Batch of heroes are still doing their thing, searching for what they want to do now that they’re free. Of course, meanwhile, Sheev Palpatine’s empire is on the rise and the crew will need to deal with that while extending their helping hands to others. It looks like they’re after new allies, too, which hopefully includes Gungi.

For more about Star Wars, read about the newly announced series, Star Wars: Skeleton Crew, which will star Jude Law, and then read about how the Rogue One prequel series, Andor, will hit Disney+ in August. After that, check out the first ever Star Wars Jedi: Survivor trailer.

Are you excited for Season 2 of Star Wars: The Bad Batch? Let us know in the comments below! 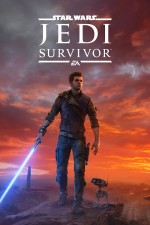