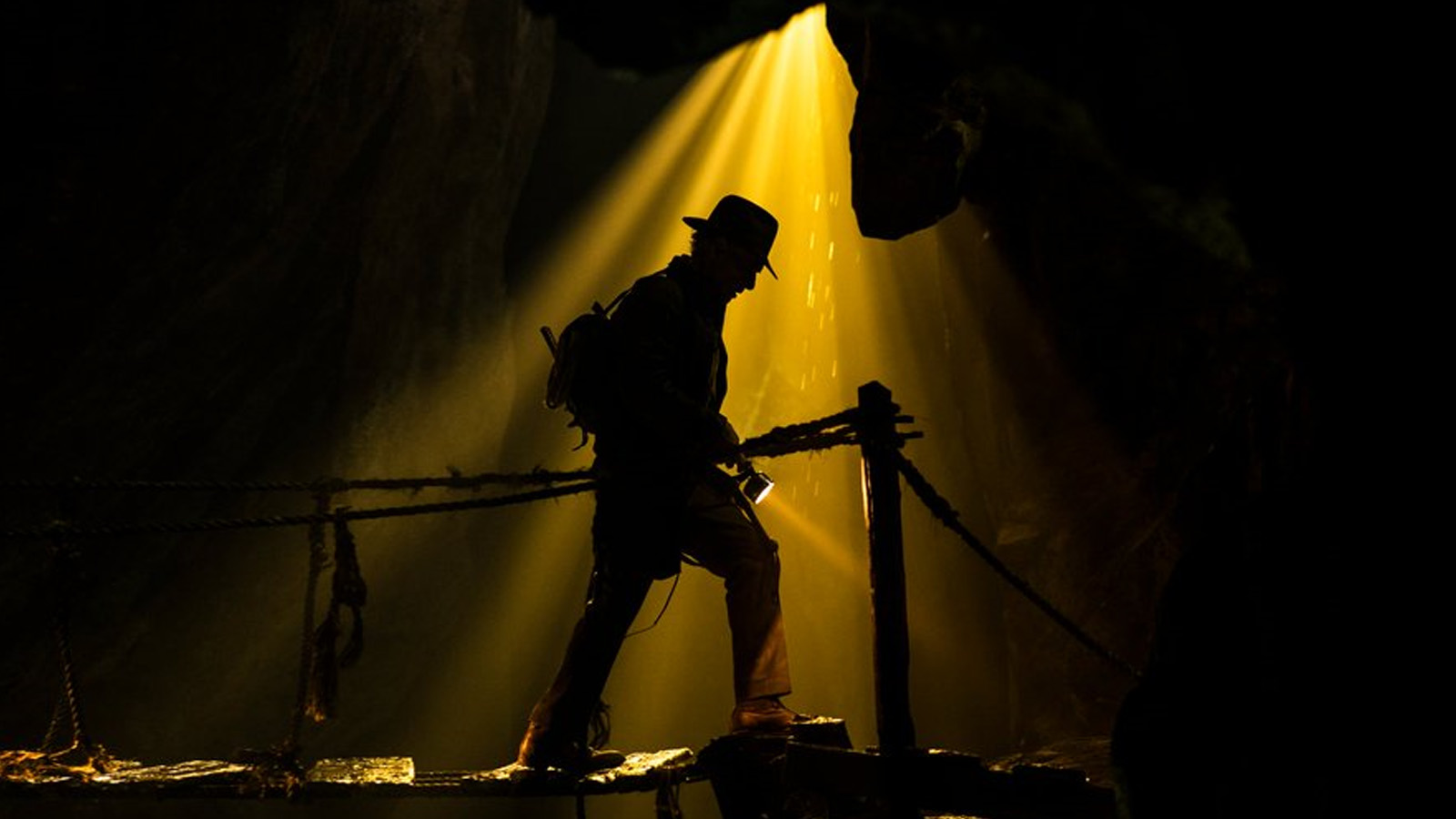 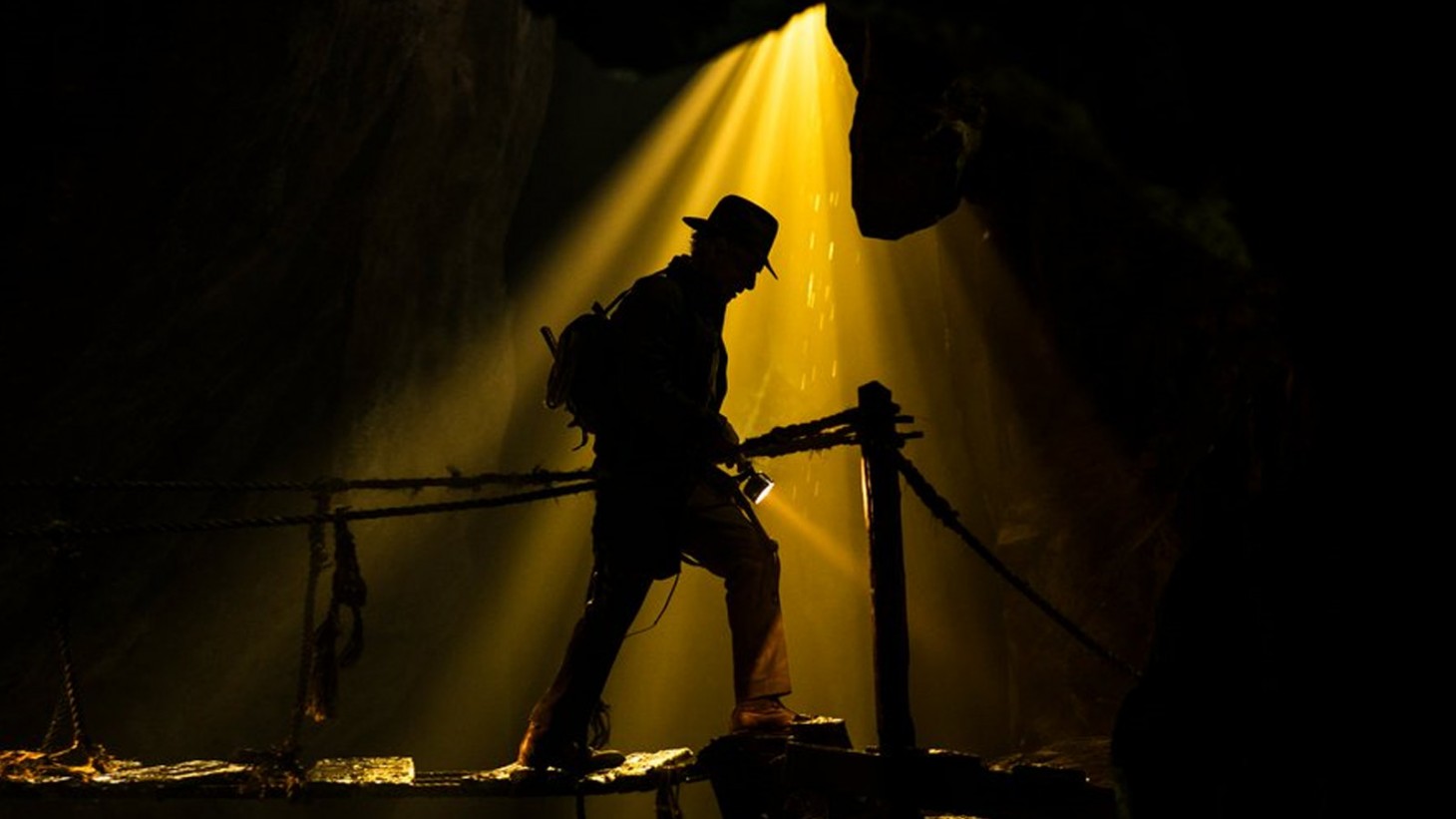 No stranger to Star Wars or the annual celebration happening right now in Anaheim, CA, Harrison Ford made a surprise appearance at the Lucasfilm Showcase today, but he didn't show up for a space-faring adventure this time around. Instead, he arrived to promote another Lucasfilm franchise he stars in by the name of Indiana Jones and dropped the big news of a 2023 release date for the next film installment.

Ford's segment started with a musical introduction by longtime Star Wars and Indy composer John Williams (who celebrated his 90th birthday in February) playing him onto the stage. Ford spoke about working on the new Indian Jones film and how it was nearing completion. "I had a wonderful experience working with James Mangold," said Ford, according to a Tweet from Decider. "I am really proud of the movie that we made. So I'll be seeing you around campus."

Ford says they've almost finished the next Indy film. "I had a wonderful experience working with James Mangold," who is also here. "I am really proud of the movie that we made. So I'll be seeing you around campus."

Before leaving the stage, Harrison Ford dropped potentially the biggest bit of information from today's panel: Indiana Jones 5 will be released in theaters on June 30, 2023. How about that for a final segment surprise?

Right now the plot and title of Indy 5 are under wraps, but the IMDB page for the film is full of exciting faces joining Harrison Ford on the next great adventure. The page lists Phoebe Waller-Bridge, Mads Mikkelsen, Toby Jones, Shaunette Renée Wilson, and more joining the cast.

In 2023, Harrison Ford returns as the legendary #IndianaJones. Check out this first look of the new James Mangold-directed film. pic.twitter.com/ALs82tsmXw

Following the announcement, the folks behind the Indiana Jones Twitter account posted the first image of the film of Jones crossing what looks to be an old, rickety bridge in a dark cave. Classic Indy.