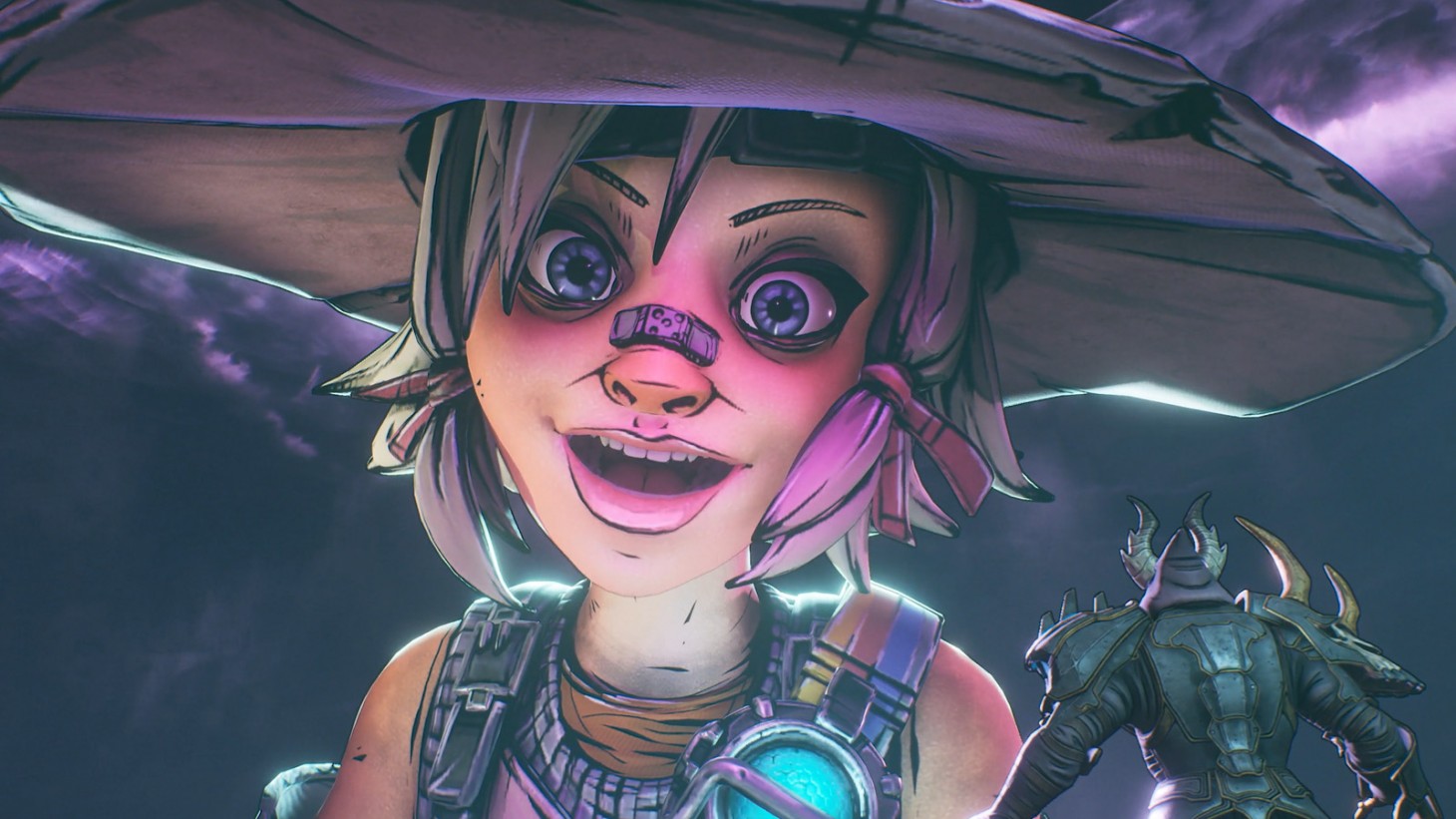 Funko can't stop, won't stop making new figures based on your favorite brands and properties. This week, we get to take a look at some upcoming game-related products set for release sometime in 2022.

First up is a collection of four Funko Pop figures featuring characters from the upcoming Tiny Tina's Wonderlands. Of course, Tiny Tina herself is represented, but so is her trusty diamond unicorn, Butt Stallion. Unfortunately, it's probably not possible to have Tina ride on Butt Stallion's back. Joining that dynamic duo is the big baddie from Wonderlands, Will Arnett's Dragon Lord, along with Paladin Mike, an elite guard sworn to protect Queen Butt Stallion.

Apex Legends already has eight figurines in the Pop collection, and it looks like at least four more are being added in the near future. Slated to hit sometime this year are Wattson, Octane, Revenant, and Crypto. Given that these were the first four additions to the Apex roster, the following eight are likely to show up down the line. Or at least, anyone collecting this set would hope so.

Which other characters would you like to see get the Funko Pop treatment? Let us know in the comments! 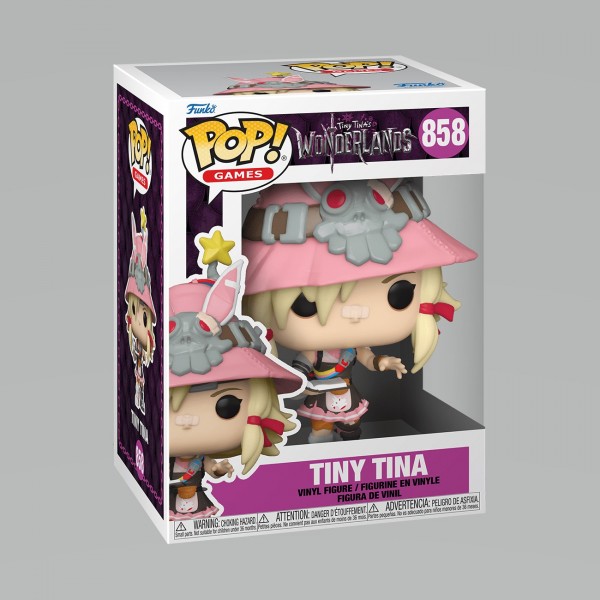 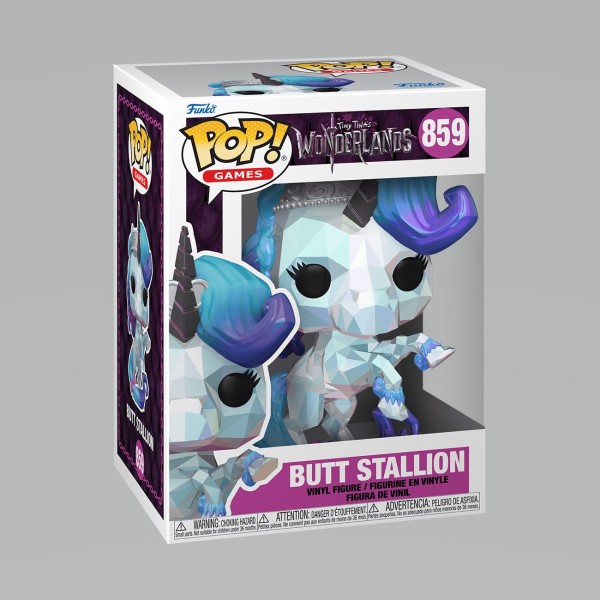 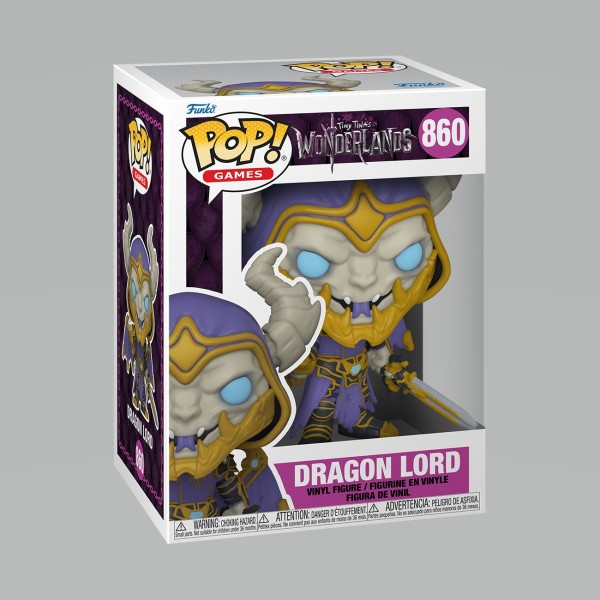 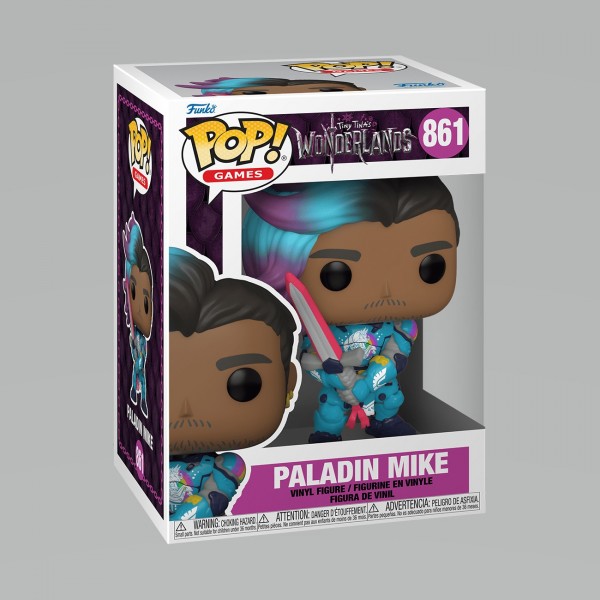 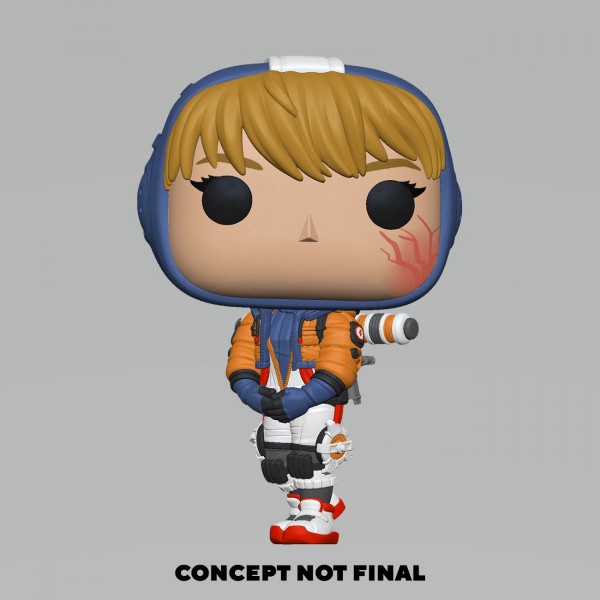 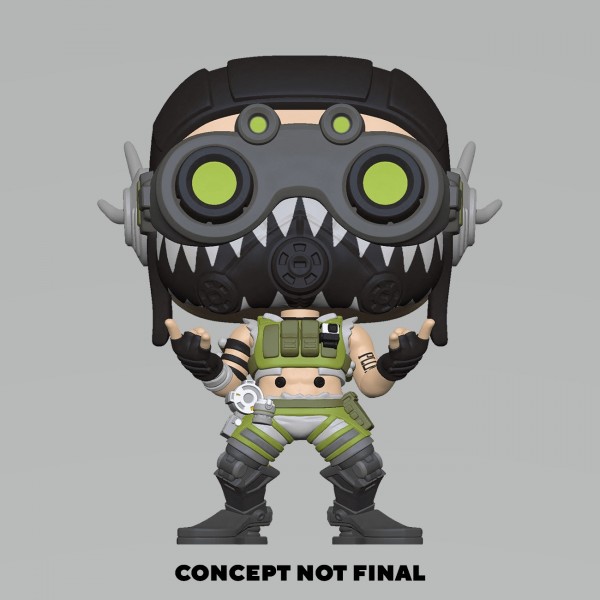 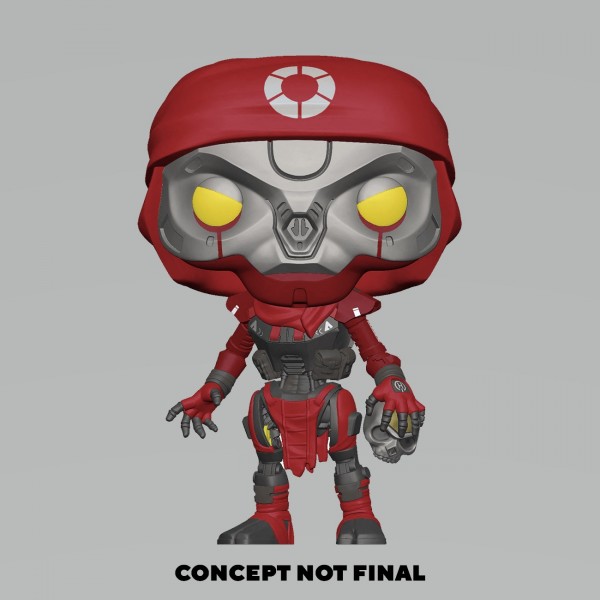 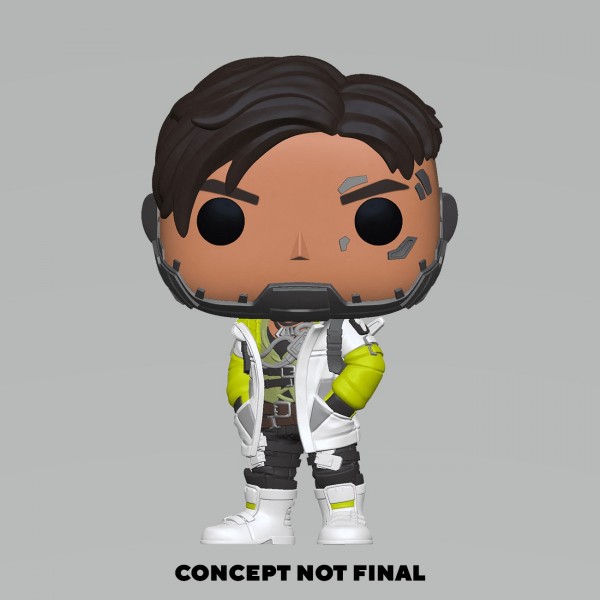