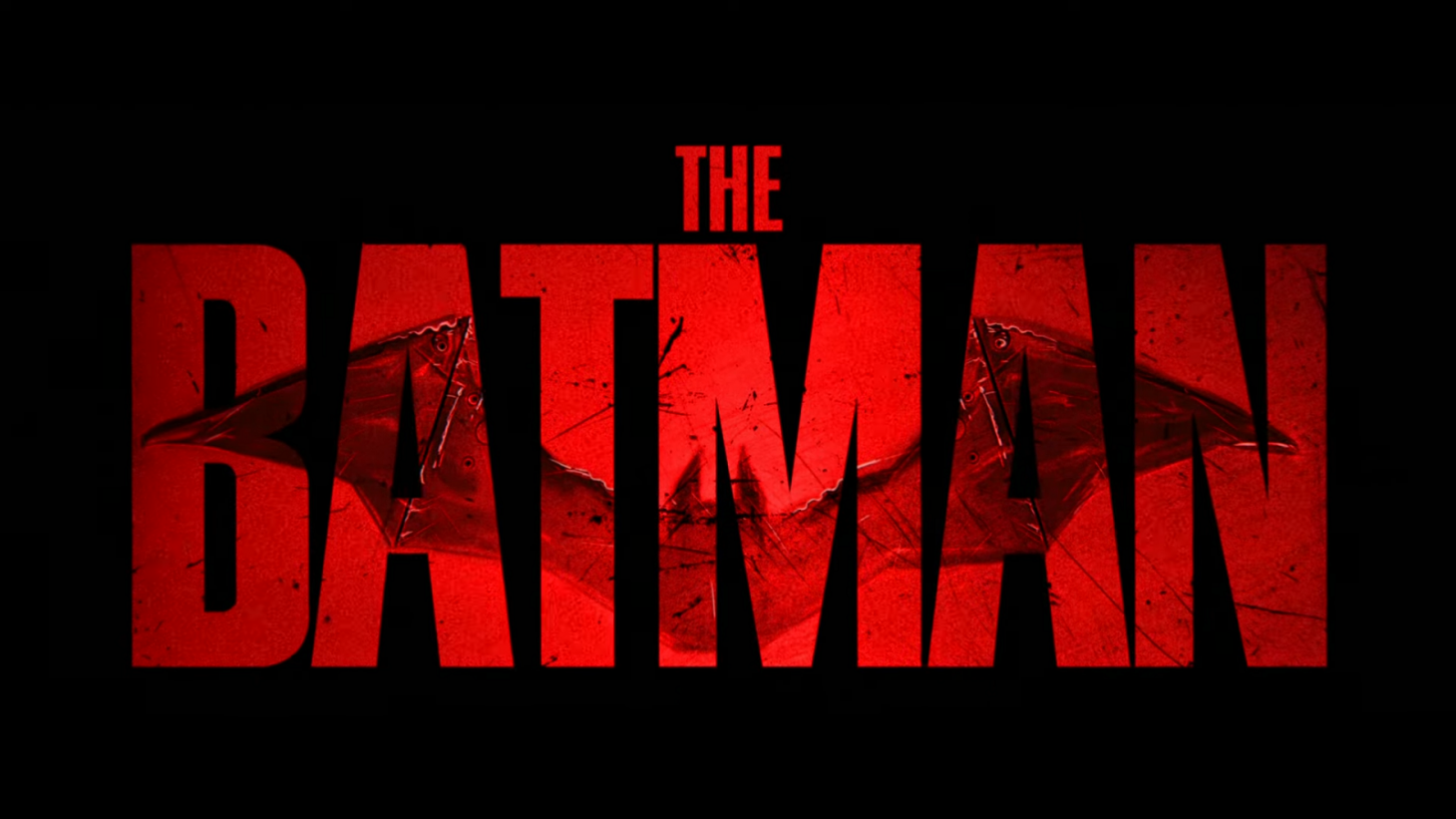 New Trailer For The Batman Shows Off Catwoman, Riddler

A new trailer unveiled today for The Batman, which is coming to theaters on March 4 of next year, showcases just a taste of the action. The DC comics IP has a long history of films, and this particular one features the classic Catwoman alongside our caped crusader. Watch the trailer right here!

A bit of a lesser-utilized villain in comparison to notable giants like The Joker, The Riddler could make for an interesting antagonist in this film. I do hope that it doesn’t turn into the Batman version of Saw given how the Riddler is more of a hands-off style foe, and now we have a big two-minute trailer to check out. In it, we see plenty of staples - the dark, gritty Gotham, the Batmobile, an ostensible journey into the Wayne family’s checkered past, and more. All-in-all, this looks like a suitably dark take on Batman.

That said, a trailer doesn’t really ever capture the essence of a movie, so we’ll have to wait and see quite a bit more. The theatres only decision may turn out to be an interesting choice – while I’m sure many folks are eager to return to theaters to see high-profile films, especially after the resounding success of the latest Spider-Man, it’s unknown where society and the world will be in March regarding the ongoing pandemic situation. Let’s hope for the best and prepare for popcorn! What were your takeaways from the trailer? Let us know in the comments!