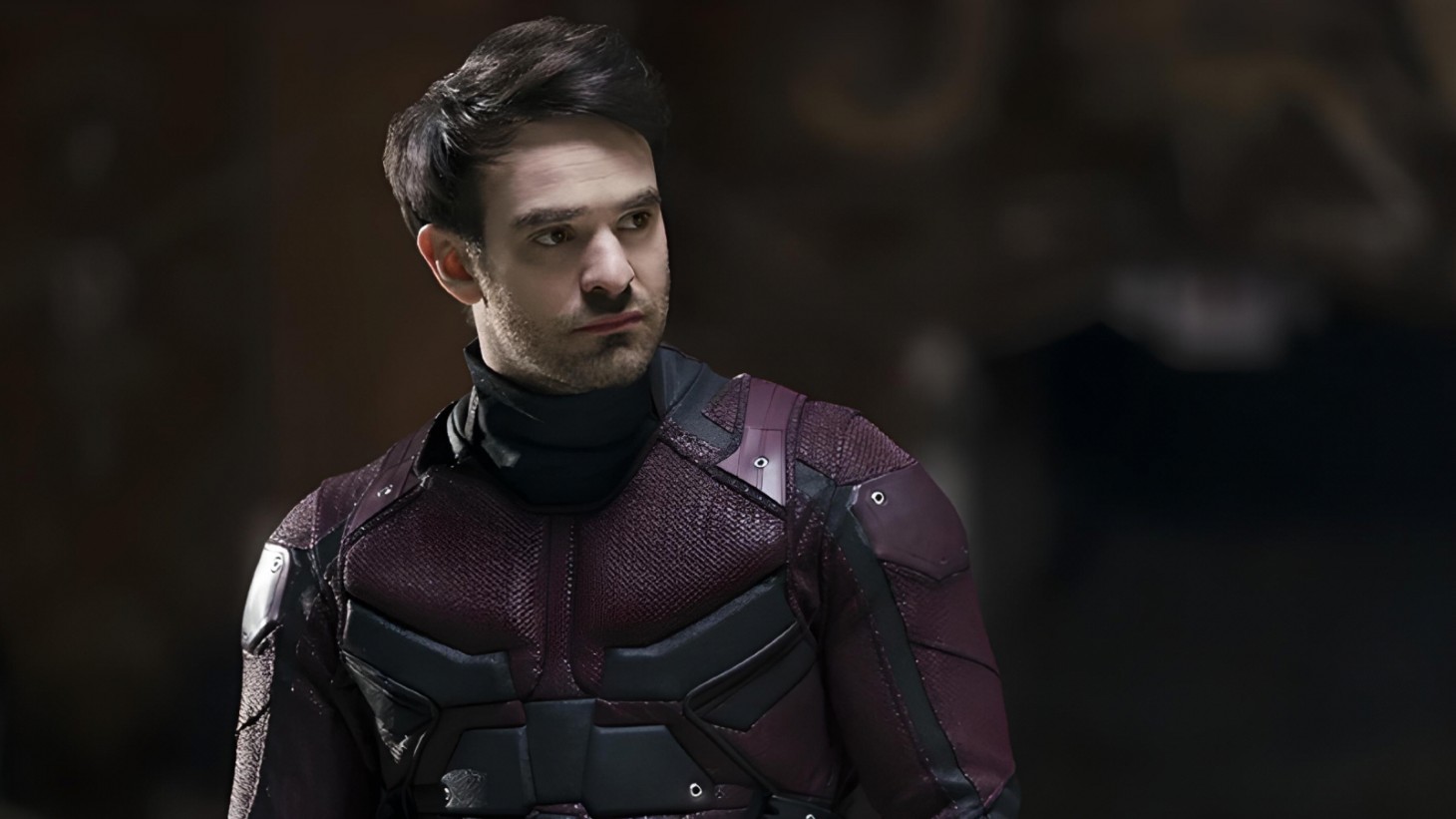 The Marvel Cinematic Universe finally has a Daredevil and fans of the character will likely recognize the actor behind the mask.

That’s because the performer is Charlie Cox, who portrayed the hero across three seasons of Netflix’s Daredevil series, which is technically canon to the MCU. Marvel boss Kevin Feige finally announced the news, long-rumored to be in the works, in an interview with CinemaBlend and in it, he revealed that while Cox’s casting has been announced, where we’ll first see him remains a secret.

“If you were to see Daredevil in upcoming things, Charlie Cox, yes, would be the actor playing Daredevil,” Feige said. “Where we see that, how we see that, when we see that, remains to be seen.”

Fans have long speculated that Cox would be returning to the role in the MCU, with some hoping he makes a more lawyer-related appearance in Marvel and Sony’s upcoming Spider-Man: No Way Home (Peter Parker is in need of a lawyer, after all, considering he’s been accused of killing Quentin Beck aka Mysterio). Perhaps that’s what Feige is alluding to – it’s also possible that the MCU hasn’t quite figured out Daredevil’s first outing, meaning Feige wouldn’t have much to say on Cox’s role in the universe just yet.

Only time will tell, but for those who have watched Daredevil, today’s news is sure to be welcome. Daredevil is largely viewed as Netflix’s best Marvel series, in no small part due to Cox’s role as the vigilante. If you haven’t yet seen Cox as Daredevil, the entire Netflix series is worth watching. Plus, some have speculated that Kingpin, the villain throughout the Daredevil series, might be making an appearance in Marvel’s ongoing Disney+ show, Hawkeye.

Are you excited about Charlie Cox’s return to Daredevil? Let us know in the comments below!