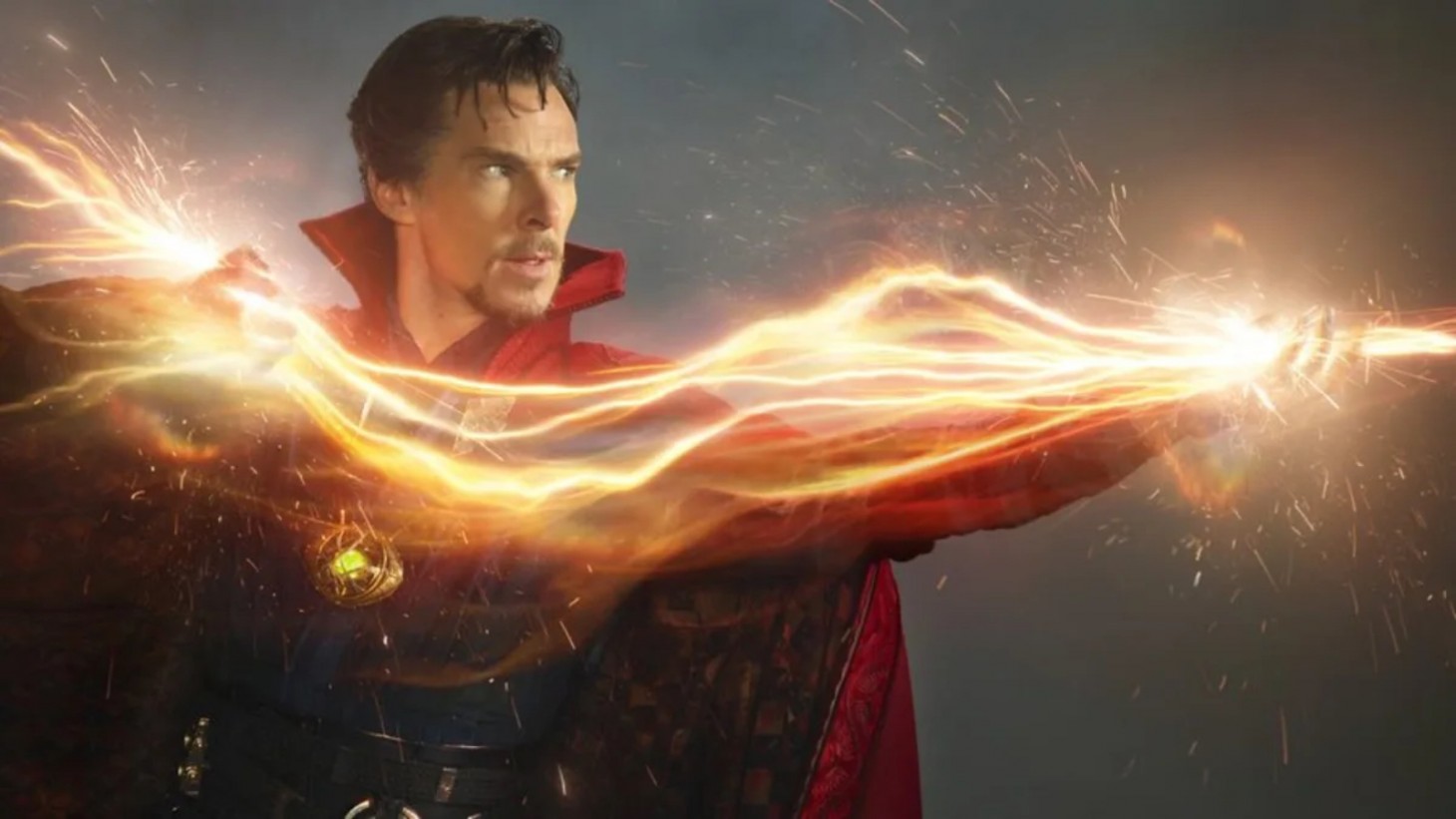 Marvel Studios has announced several delays to its upcoming slate of Marvel Cinematic Universe movies, including Doctor Strange in the Multiverse of Madness, Thor: Love and Thunder, Black Panther: Wakanda Forever, and more.

This news comes by way of IGN, which reports a total of six MCU delays alongside a massive delay for Indiana Jones 5. The latter has been delayed by almost an entire year, moving from July 29, 2022 to June 30, 2023.

As far as MCU delays go, the following six movies were delayed and as you can see below, most weren’t delayed by too much (especially compared to Indiana Jones 5’s delay):

As you can see, it seems like each of these MCU movies were shifted back to take the place of the movie set to release after it. According to IGN, Disney also removed two unannounced Marvel movies from its original MCU slate entirely (the two movies were set for July 28, 2023 and October 6, 2023).

It's important to note that The Eternals is still set to hit theaters on November 5 and Spider-Man: No Way Home's premiere remains December 17. Also of note, Guardians of the Galaxy Vol. 3's release date is still May 5, 2023.

Which of these movies are you most excited to see? Let us know in the comments below!