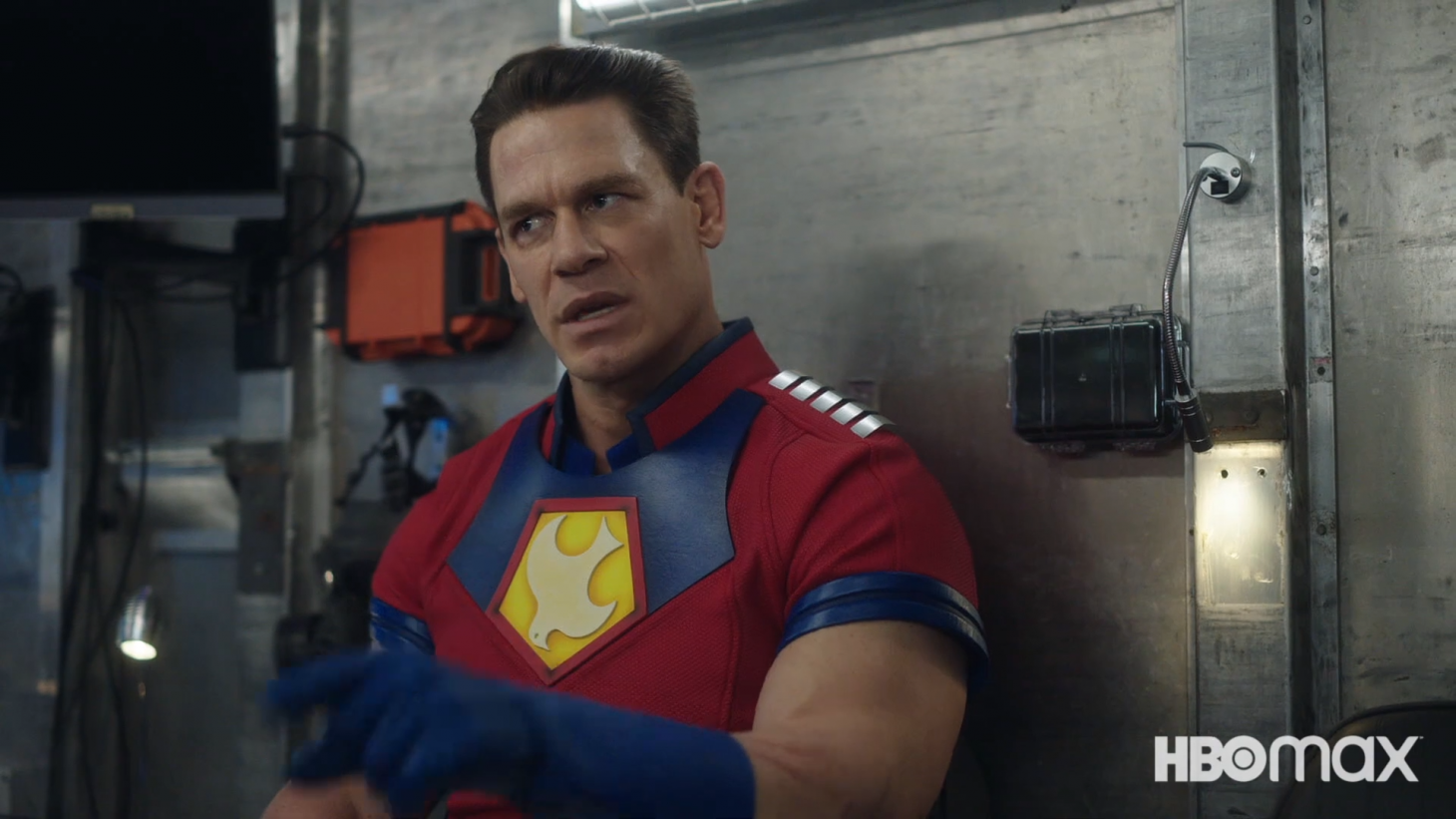 Peacemaker Brings His Brand Of Justice To HBO Max January 13

Fans of the hyper-patriotic killing machine Peacemaker from James Gunn's most recent film, The Suicide Squad, should prepare for his show early next year. The Peacemaker series sees the return of John Cena in the title role and will debut on HBO Max on January 13.

This eight-episode series will follow the origins of what made Peacemaker, uh... the way he is. Backing up John Cena on the cast are Danielle Brooks as Adebayo, Freddie Stroma as Vigilante, Jennifer Holland as Harcourt, Steve Agee as Economos, Chukwudi Iwuji as Murn, and Robert Patrick as Auggie Smith.

In a new teaser trailer revealed at DC Fandome, we got our first good look at the show written by James Gunn, who also directed five episodes of the series. Those looking for more of The Suicide Squad's crass humor and violence draped in a warm veil of heartwarming moments humanizing the misunderstood side characters of DCs cannon periphery look to be in luck with Peacemaker.

How's the Peacemaker show looking? Was there anything else you saw from DC Fandome you're looking forward to? Let us know in the comments!