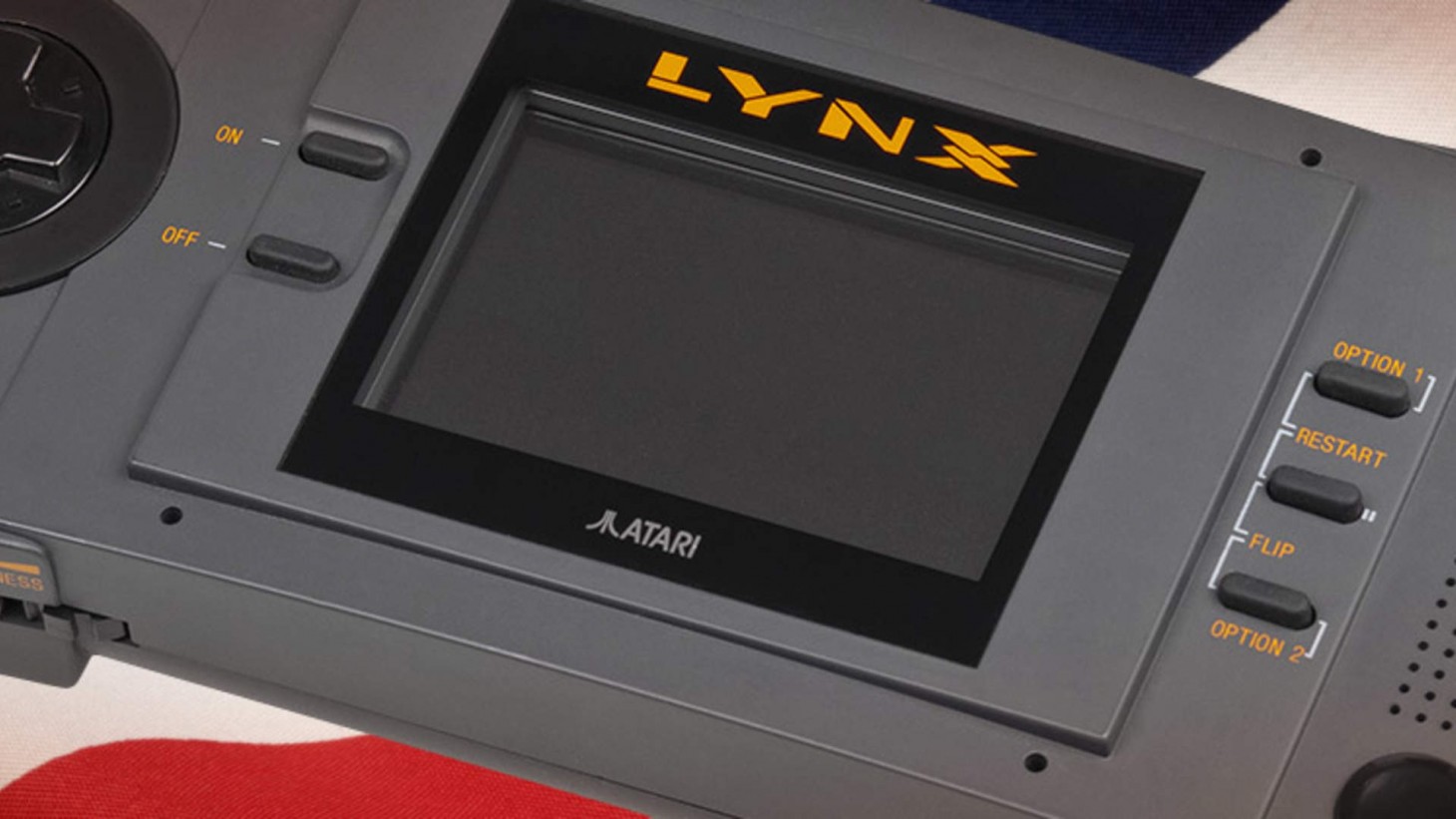 The Atari Lynx Might Have Been Discontinued, But These 4 New Games Prove Otherwise

Where were you when the Atari Lynx came out? I, for one, wasn’t born yet. Still, I’m aware of the Atari Corporation’s late 20th-century dominance. The first color handheld, the Lynx, sold over 3 million copies and rivaled household-name products like the original Game Boy. But when the Atari Jaguar was next in line to take the throne, the Lynx, with its impressive graphics, was discontinued and eventually faded into relative obscurity. Until now, that is. Two developers just released new games for the classic console, each complete with its own cartridge and case.

According to Engadget, Atari Lynx fans often gather on AtariAge to share their experiences with the greater community, catch up on any outstanding news, and even purchase games/merch. Solo programmer Frédéric Descharmes, also known as Fadest, has been a longtime member of the site and a well-known creator. His puzzle compilation, Yastuna, was released back in 2008 and garnered a sizeable following. His two latest projects, Raid on TriCity and Asteroid Chasers, are love letters to tile-matching, shoot-em-ups, and strategy games. You can get a better look at the visuals and mechanics in the gallery above.

In a similar vein, Songbird Productions’ founder, Carl Forhan, selected two obscure titles – Cyber Virus - Lost Missions and the aptly titled Unnamed (check these out in the gallery above) – to develop and publish respectively. “In CyberVirus, I had to redo all the missions,” Forhan told Engadget.  “[I had to] redo the health and powerup system, and add new features to the game which were not in the original prototype.” On the other hand, Unnamed was created by Marcin Siwek with Songbird’s backing and is directly inspired by adventure games and RPGs. You can watch the trailer here.

Sure, the Lynx might have been released more than 30 years ago, but Atari remains relevant even today. The VCS, a console/PC hybrid, launched over the summer with over a dozen games from various indie developers. 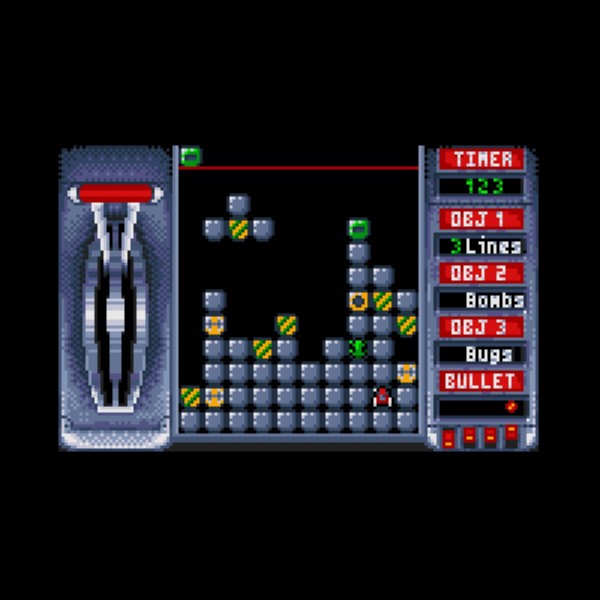 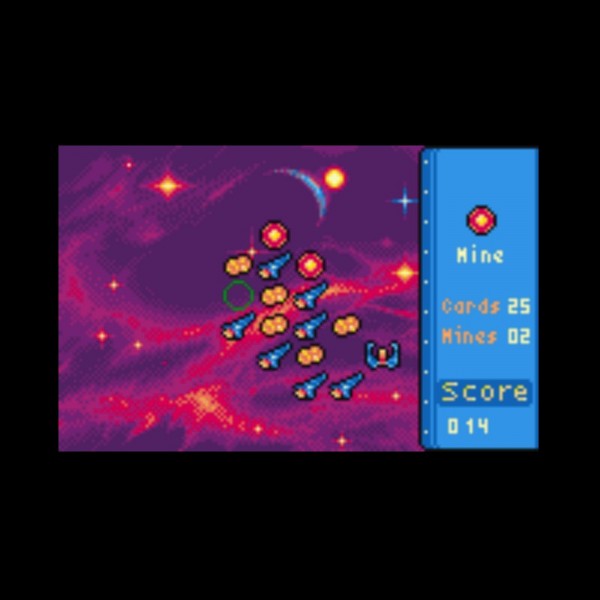 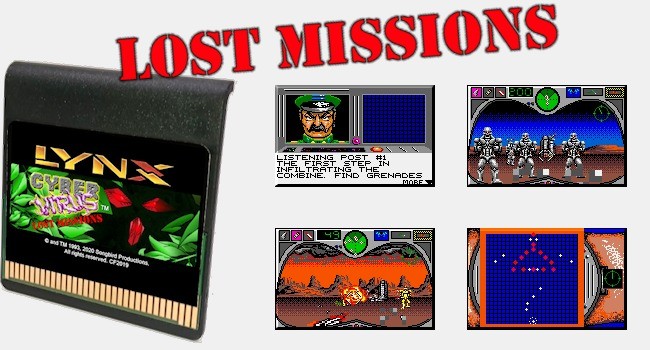 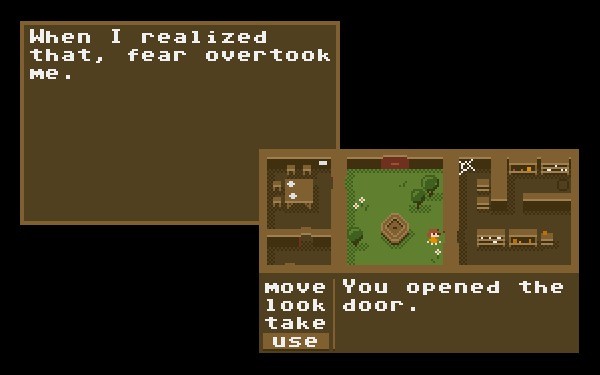