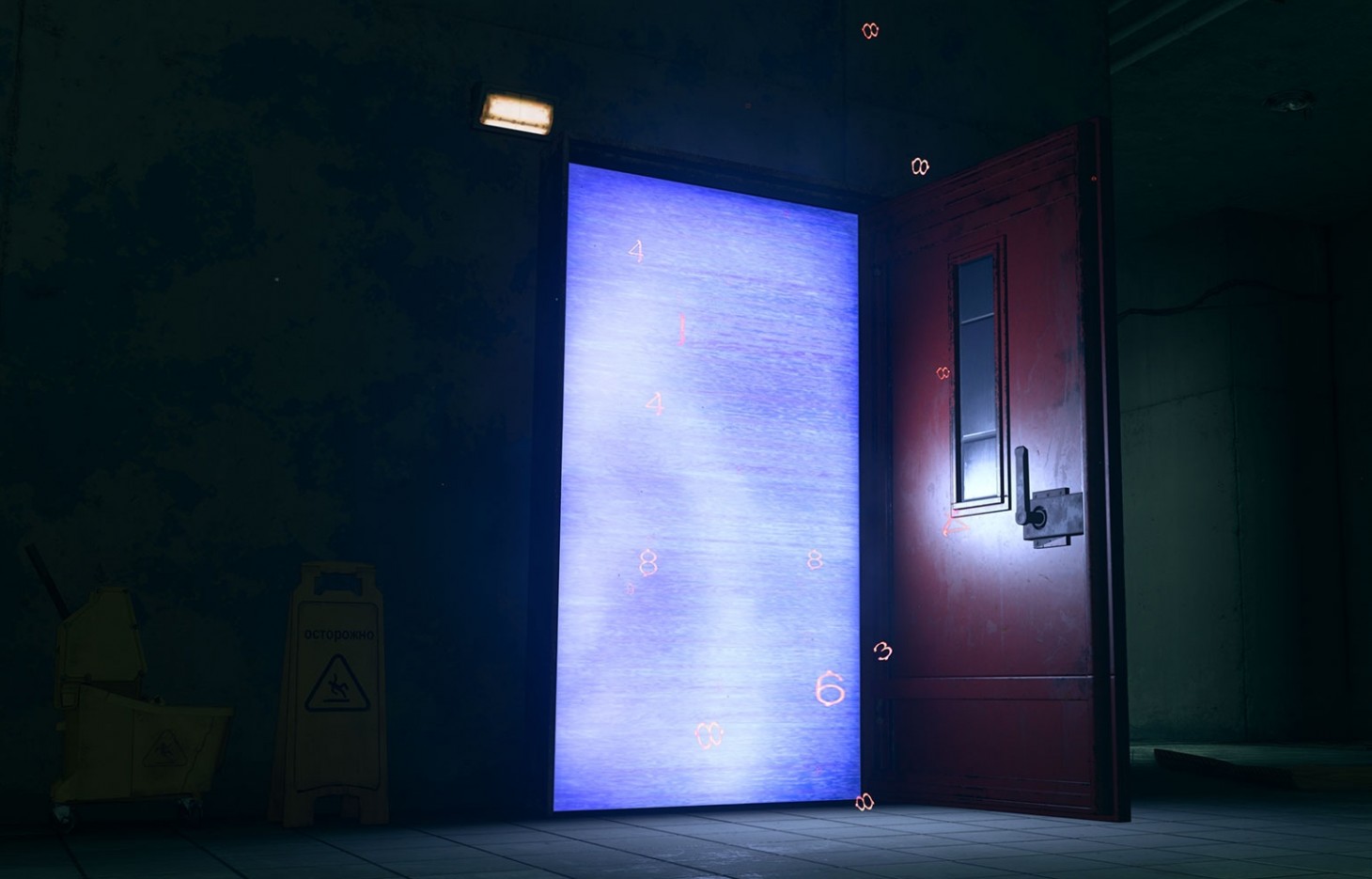 Call Of Duty: Warzone Players Are Being Murdered By A Door

Doors have been an interesting topic of conversation in games over the past year, including how difficult they are to render during the development process. Now I guess they are done being talked about because doors have gone from being difficult to being downright murderous ... at least when it comes to Call of Duty: Warzone. That's right, death by door is now added to the list of things that can kill you in the battle royale adventure.

Reddit user Rxelik (as spotted by Kotaku) took to the forums to share a weird glitch where a door just straight-up murders. To be fair, the player did charge into it like a bull in a china shop. When the player bounced off of the door, they didn't recover, instead, they laid dying on the ground hoping for a team revival. Doors are dangerous, friends, the more you know.

The door can be seen in the video posted here with a large black bar marking it as off-limits. Upon coming up on the clearly barred door, one player said "nay-nay," and decided to charge into it regardless because video clips are funny and sometimes you just have to laugh.

Some Redditors in the comment section have noted that this door seemed open prior to a recent Warzone update, making the barring of it an odd standout. Others just weighed in with jokes about "Knock-knock-knockin' on heaven's door." There are also the theories that this may be something that will tie into a future update alongside the red doors that allow for map traversal. Regardless of what's actually going on, at this moment? It's death. Death is what's going on.

Warzone, like any online game, is no stranger to bugs, but this door glitch is one of our favorites. Have you run into any hilarious Call of Duty glitches? Do you think this is a bug or some deeper conspiracy tied to a possible future update? You decide in the comment section below!